Recently, a game breaking bug was found in Paper Mario: The Origami King. This bug was caused by the game taking away the VIP Pass when the player entered the tunnel to the Spring of Rainbows in Shangri-Spa, without providing a way to get said item back or find a replacement.

It was a pretty big discovery recently, and one that viral across much of the internet, with dozens of news sites, YouTubers and other content creators covering it in the process.

As was the similar issue in Snif City, where players could make a Toad uninteractable by turning off the water in the hotel but not rescuing the Toad being used as a surfboard before moving on the story.

However, did you know that those two bugs aren’t the only game breaking bugs in the game? Or that Paper Mario: The Origami King actually has a surprising number of major issues in it?

Yes really. As it turns out, the battle with Boss Sumo Bro also has a similarly worrying issue.

Namely, you can completely freeze the game during it if you defeat the boss in the wrong way.

Here’s a video demonstrating the glitch in action: 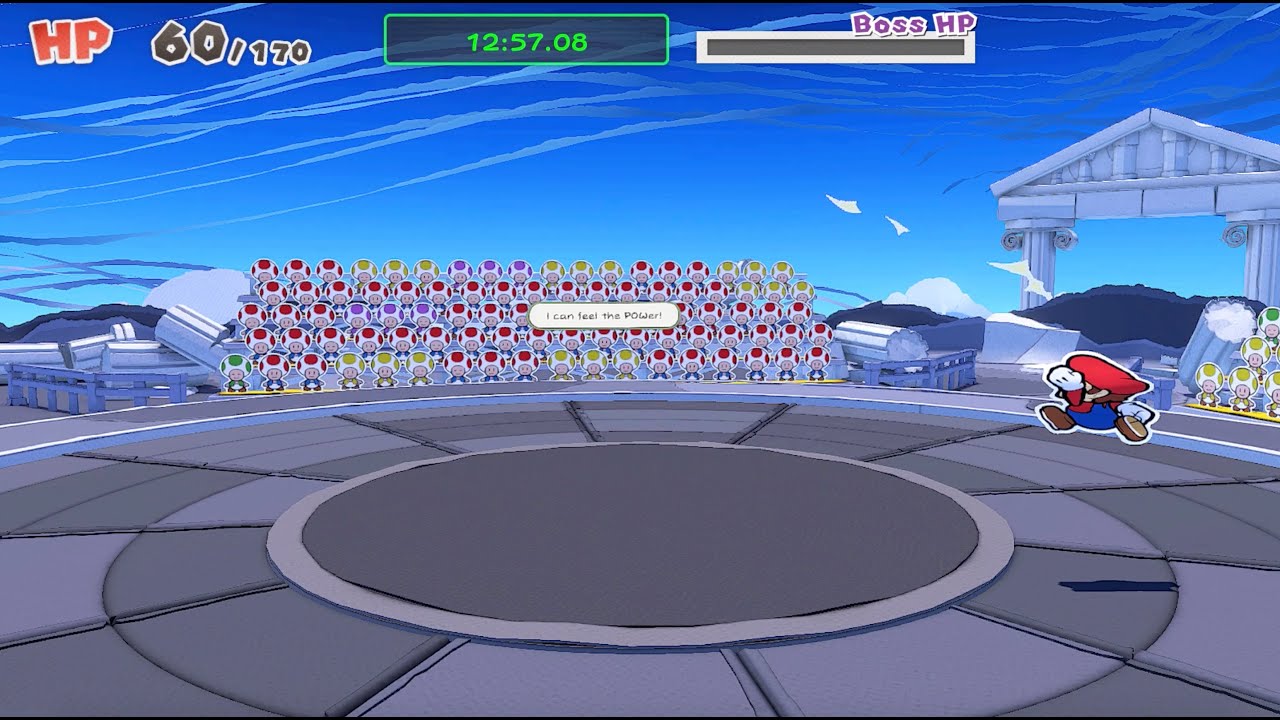 As well as a quick rundown of how the glitch works:

Basically, you have to defeat Boss Sumo Bro with a POW Block while at least one other minion can survive the attack. If you do this, you’ll softlock the game. 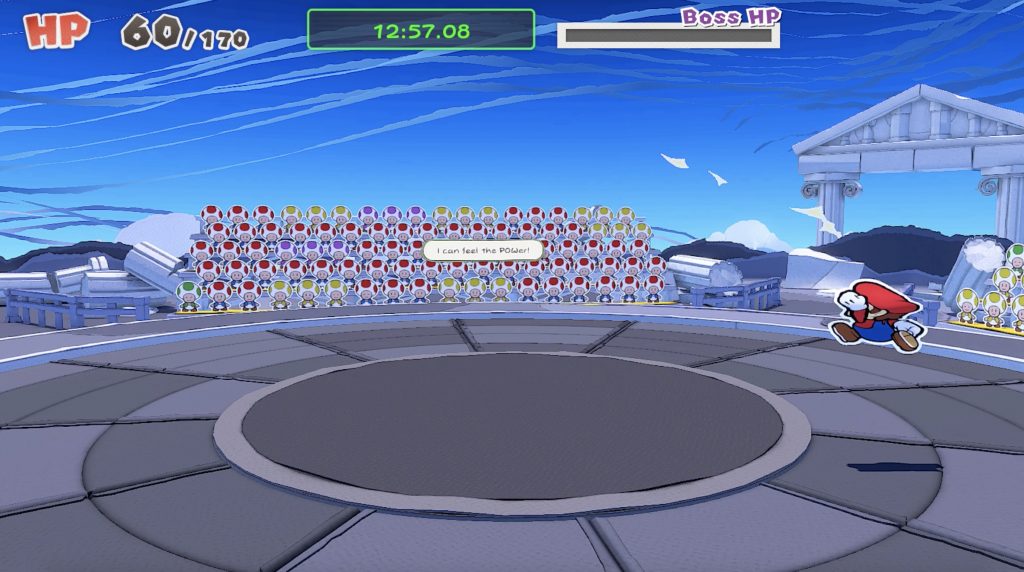 With said softlock making it impossible to do anything other than quit the game from the home menu. You can’t win or lose the battle. You can’t use any menu options to leave.

No, all you can do is watch the background animations play over and over again while the boss music continues for all eternity. As a result, any progress since you last saved is now gone for good, and any hope you may have had that you could actually do anything else this session is about as dead as the boss itself.

It’s a pretty bad bug really, and one which really shouldn’t have made it into the game like this.

And while it’s not quite as bad as it could be due to various game design decisions (the game auto saves often, and this issue is only confirmed as being possible in the Battle Lab rematch), it’s still pretty messed up nonetheless. After all, it’s not like getting this glitch requires much work. You just need to use a certain item at a certain time, with the item in question even being given to you for the Battle Lab rematch.

So yeah, Paper Mario players be warned. Make sure not you don’t defeat Boss Sumo Bro with a POW Block, otherwise you’re likely to lose quite a bit of your progress due to this pesky softlock.