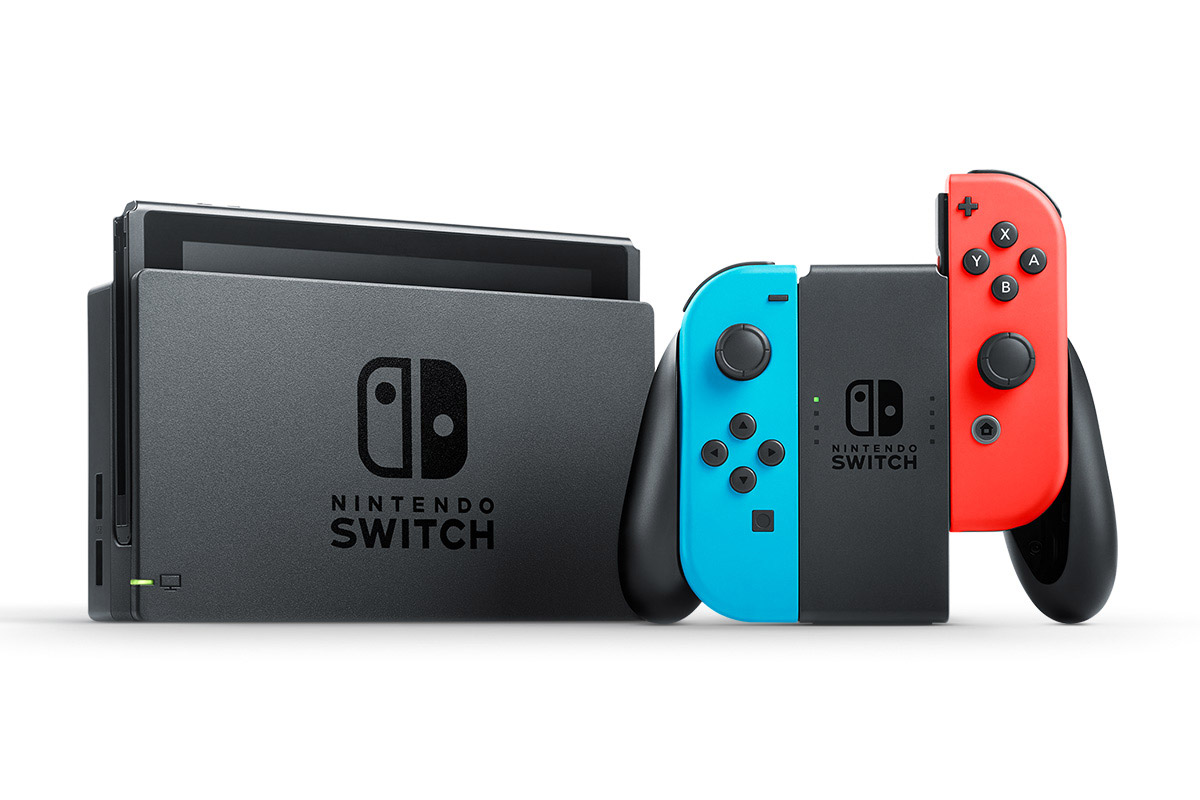 Yesterday, a new firmware update was released for the Nintendo Switch. This update included various new features and additions, like the ability to remaps the controls on any supported controllers, the option to backup DLC data to an SD card or transfer it back to the main HD, plus various new avatars based on games like Animal Crossing New Horizons.

However, it seems the new features weren’t all it brought to the table. No, it also brought a glimpse into the future of the system too!

That’s because in the code for firmware 10.000, evidence was found for a new hardware model being planned in future. One with multiple screen support and the potential for extra console power.

Here’s the tweet about it from data miner Mike Heskin:

Firmware 10.0.0 adds preliminary support for a new hardware model: "nx-abcd".
3 of the 5 new DRAM profiles are for this new hardware type and there's evidence of a secondary display of sorts being added exclusively on this model.
( ͡° ͜ʖ ͡°)

It’s an interesting reveal to be sure.

What’s more, it also likely ties into the previous unannounced Switch variation mentioned in our previous article too. That one mentioned a digital downloads only version of the console which only worked with a TV, in the same vein as the PSP Go and Xbox One S All-Digital Edition.

So it’s now entirely possible we’ll be getting a digital only, home console only variation of the system with a second screen and extra hardware capabilities.

Like a Wii U/PSP Go cross for a new generation!

Now that’s something no one in their right mind ever saw coming!

But what are your thoughts on it? Do you think this second screen supporting Switch will be the same device as the previously mentioned digital downloads only one? What other variations of the console do you think Nintendo has planned for the future?

Tell us what you think in the comments below, on the Gaming Latest forums, or on our new Discord server today!