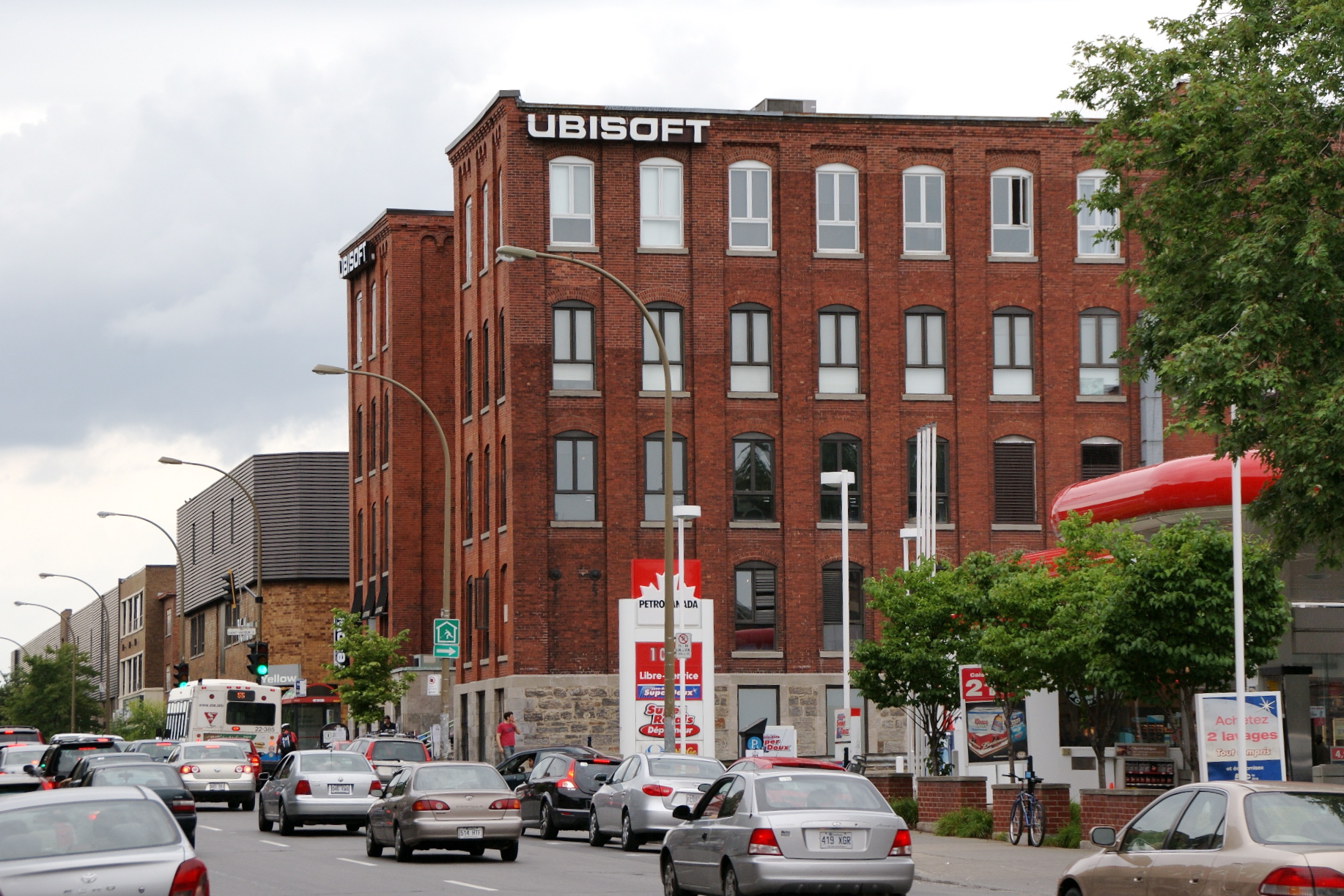 Well, this is a story we didn’t expect to be writing today. As the headline suggests, earlier today police descended on the HQ for Ubisoft Montreal, after a hostage situation was reported at the building. This report came from a call originating from a business on Saint-Laurent Boulevard, with the caller indicating that a group of suspects was holding a dozen people hostage in the Ubisoft building.

As a result of this, the police cordoned off the area, people in the building either took shelter in conference rooms or fled to the roof, and the building itself eventually got evacuated at around 3:30pm.

It was a huge shock for everyone at the company, as well as the internet in general when the news hit social media. After all, the games industry has generally been a peaceful one for all these years, and violent crimes like hostage taking seem like things that could never happen here. Add this to the recent stories of terrorism incidents in places like France and a certain situation involving a Japanese animation studio, and people were worried that a similar nightmare scenario had hit Ubisoft Montreal too.

Fortunately however, it seems this likely isn’t the case. No, instead it seems like the original call might have been just a hoax, with the Montreal police stating no threat has been identified and both TVA Nouvelles and Le Journal de Montreal reporting the same in their articles and on Twitter.

So while the story is still awful, it’s not quite as bad as it could have been. At least now it seems like some sort of swatting gone wrong or disgruntled employee action rather than a literal attack on the building and staff. And at least no injuries have been reported here either.

Officers have been sent to the location following a 911 call. Specialized #SPVM officers are on site inspecting the premises. There are no injuries reported. https://t.co/omrH0sYHbQ

Either way, we send our best wishes to everyone working at Ubisoft Montreal, and we hope that not only is this genuinely just a hoax, but that the idiot who called it gets arrested for wasting police time and putting hundreds of innocent people’s lives at risk for their stupidity.