The Next Super Smash Bros Ultimate DLC Fighter Will Be Revealed at the Game Awards Tonight! 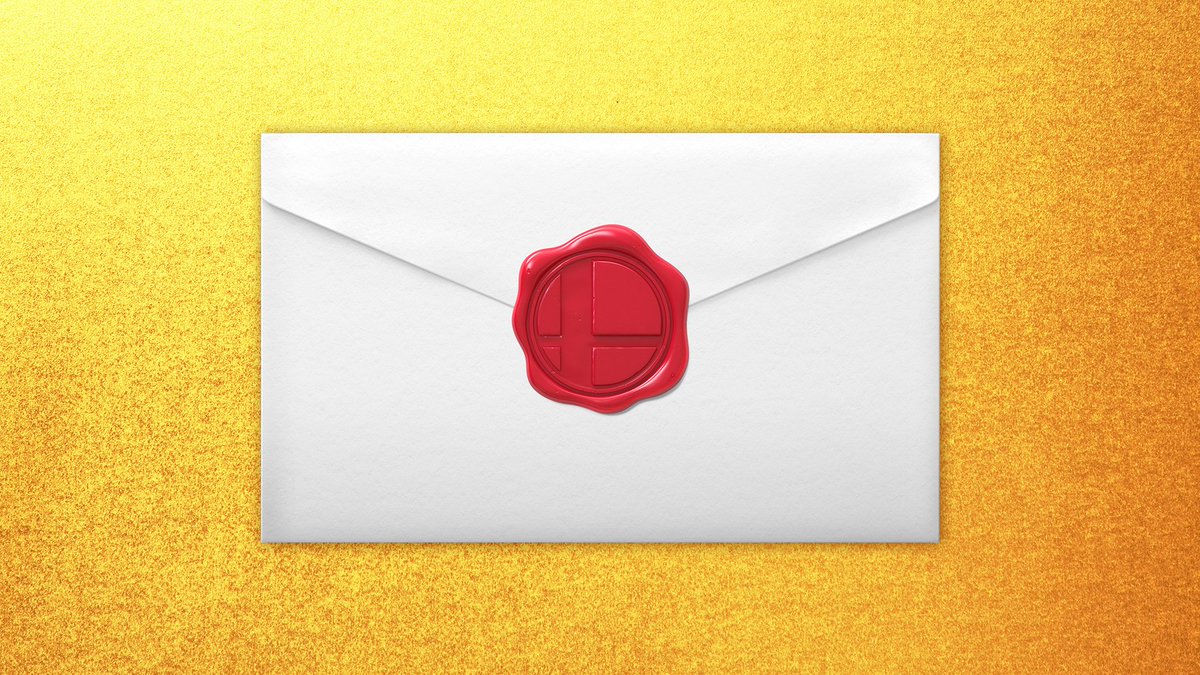 Surprisingly, despite the current world situation, 2020 has actually worked out pretty well for Super Smash Bros Ultimate fans. Indeed, with both Min Min and Steve getting released as playable characters for the game earlier this year, it seems like even a global pandemic and work at home orders aren’t enough to slow down Sakurai’s development team or delay anything beyond their planned release dates.

And it seems that pattern is only continuing now. Why? Because earlier today, Nintendo of America announced that the next DLC fighter for the game would be revealed during the Game Awards tonight. Here’s their message about it Twitter:

A new Super #SmashBrosUltimate fighter will be revealed tonight at #TheGameAwards! Tune in to the show, beginning at 4pm PT, to be ready for the reveal! pic.twitter.com/Lkw9fRrizl

It’s a pretty vague message overall. There are no hints at who the character is, no indication of when said character could be released and no exact timing for when they’ll revealed in the event itself.

So who is going to be the fighter tonight? And when do we think the actual reveal will take place during the event?

Well for the former it’s always hard to tell. Nintendo is a company that’s full of surprises, and Super Smash Bros as a series is even more so.

Hence literally anyone with a history in gaming could be a plausible pick about now. It could be someone fans have wanted for ages, like Crash Bandicoot, Geno or Rayman. It could be a big name character for a game no one expects, like Fortnite or Doom.

Or it could be another Nintendo one released to promote an upcoming/trending game or series. Like say, one of the Champions from Age of Calamity. Or someone from Breath of the Wild 2, assuming that game also gets a reveal during the Game Awards tonight.

Personally if we had to guess, we’d say a third party is the most likely choice here. After all, there aren’t that many games that lend themselves well to newcomers trending online about now, and someone like Waluigi feels more like a final (possibly ‘bonus’) character choice rather than someone you’d reveal midway through the second Fighter Pass.

Plus a third party character seems like the kind that’d give them a lot of hype during an event like this. The kind who’d quickly set the internet on fire, and get millions of people discussing Super Smash Bros Ultimate once again.

That’s something Nintendo really needs right now, especially given all the attention their… less savoury acts (like shutting down that Melee tournament, stopping the production of Etika Joy-Cons and removing music videos) are getting right now.

So they’re probably after a bombshell announcement about now. The kind that buries the ‘Free Melee’ articles under a flood of posts talking about their newest fighter reveal.

As for when the reveal will happen? Well again if we had to guess, probably some time earlier in the event. After all, Nintendo want this news to spread, and they likely want at least some of their European and Japanese fans to be awake to see it. Given those branches of the company are also discussing it (with ‘tonight’ being a key word in their tweets)…

A new #SmashBrosUltimate fighter will be revealed at #TheGameAwards tonight. pic.twitter.com/ViDweXHQIa

We’re gonna assume it’s not gonna happen at 4 in the morning.

Either way, check out when the Game Awards are gonna start via the table below:

Then tell us who you expect to see in the comments below, on the Gaming Latest forums or on our Discord server today! It’s gonna one hell of a time for Smash Bros fans, that’s for sure!