The Next Smash Bros Characters comes from Minecraft 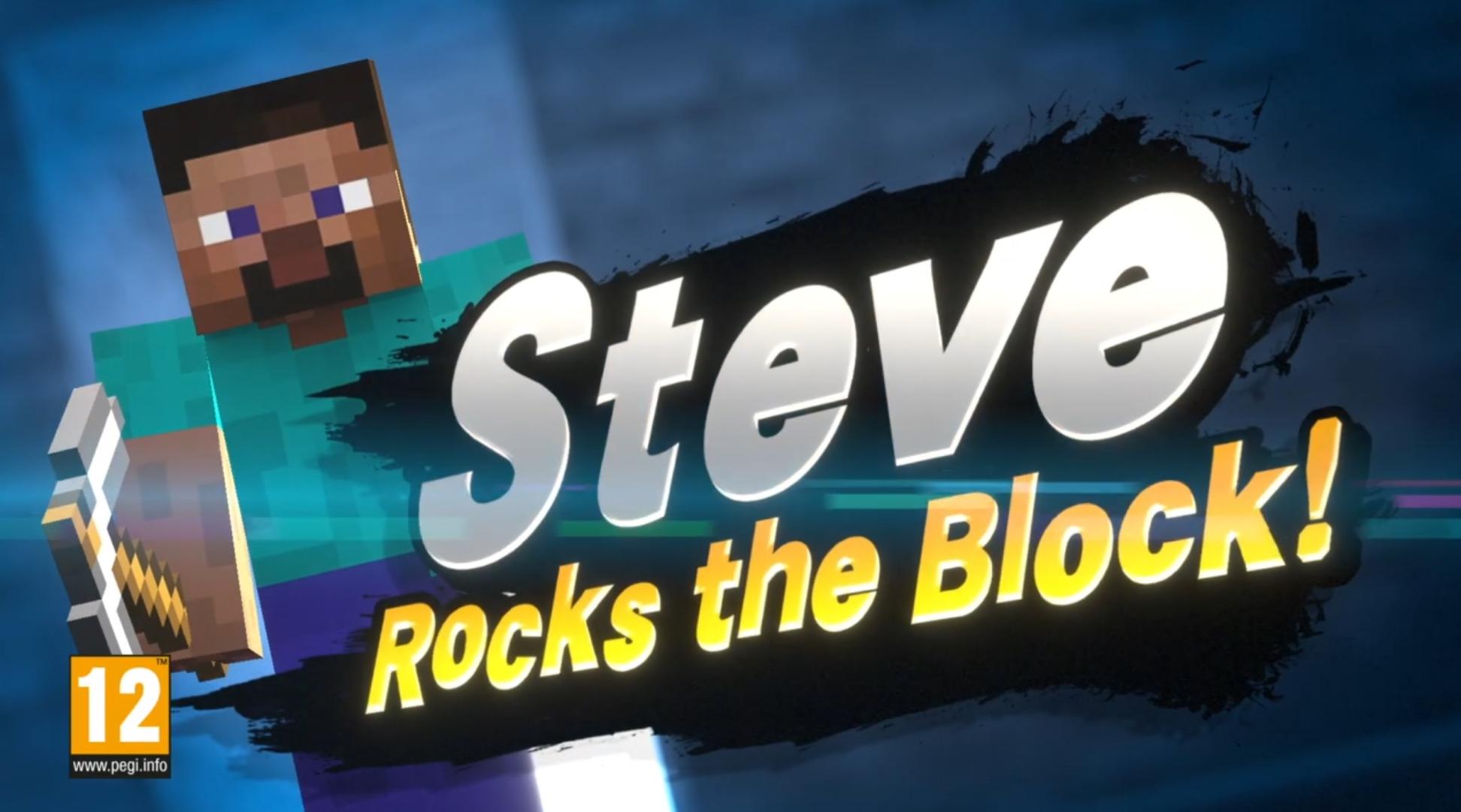 Got to blame Sonic for this one, but poor Mario was blasted into the world of Minecraft and then blown up! (RIP Mario). As shown in the trailer above, Steve will be playable in the near future along with Alex, Zombie, and Enderman.

The Minecraft crew will be able to use pickaxes, throw down blocks, and even have a crafting ability. Sakurai added that every stage currently in the game had to be re-worked in order to support these characters’ new moves, what glitches will come from this?

Steve is the second fighter that will be coming to the game as part of its second Fighter Pass, which his addition will increase the roster up to 77 characters to date with more to come! The whole set will be $6 to download, which includes a new stage and music, or included free as part of the current $30 fighter pass. Sakurai said he’ll have more to announce about when Minecraft will come to Smash Bros. Ultimate and how the characters will work on October 3 at 10:30 a.m. ET during Minecraft Live 2020.

So what do you think of the new addtion? Love or hate it? And who will be the next to join Smash? Will Sakurai ever get a chance to rest? Let us know below, on the GR discord or on the forums!