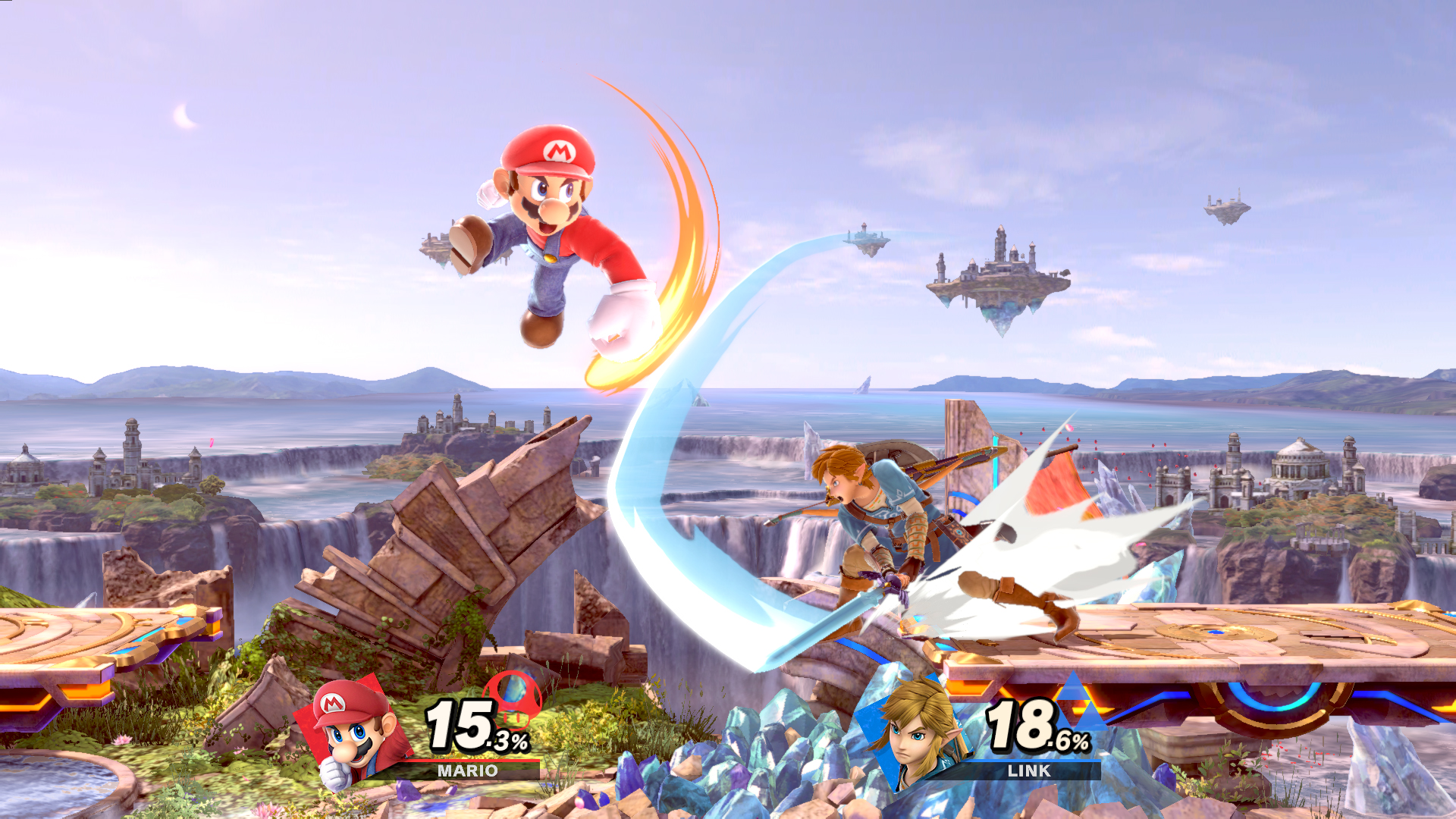 Ever since the COVID-19 pandemic hit its peak, we’ve seen a marked change in how Nintendo handles announcements. Whereas before the company used to announce Nintendo Directs in advance and feature major announcements in said Directs, they’ve now taken to just revealing them on social media instead.

It’s a trend that’s affected everything from updates to titles like Animal Crossing and Super Mario Maker to full video game announcements like Paper Mario: The Origami King.

And now it seems the same is true of Super Smash Bros Ultimate as well. Why? Because as the title suggests, a fairly substantial update has just been rolled out for the game earlier today, complete with a new stage and music feature.

This update (titled version 8.1.0 on the official site) adds a new stage called Small Battlefield, as well as the option to set any music you like in ‘neutral’ levels. As a result, you can now listen to Mario or Zelda music on levels like Battlefield and Final Destination, along with any other tunes you feel like battling to there.

It’s a pretty neat update, even if it isn’t the biggest one the series has ever seen.

Here are Sakurai’s own comments about it, as translated by Source Gaming founder PushDustIn on Twitter:

Its out of nowhere, but Small Battlefield has been added! When fighting 1 on 1, Battlefield feels a bit wide, and Final Destination feels like it’s lacking. So we came up with a middle option with two platforms…

We werent able to make it an option for all stages, so it’s a single stage that you can select. At the same time we widen the music selection for the Battlefield type stages, making all the music available! Pick your favorite song from more than 1000 tracks!

By the way, we made some improvements to the online experience for 1v1. Please check it out.

As well as the full patch notes from Nintendo of America’s update history page:

So yeah, enjoy the update everyone. It’s not the biggest one the game has ever seen it, but it’s a neat enough addition nonetheless. And with a new stage and music options, it’s more than we’d ever have expected from the game at this point, especially outside of a new character release.