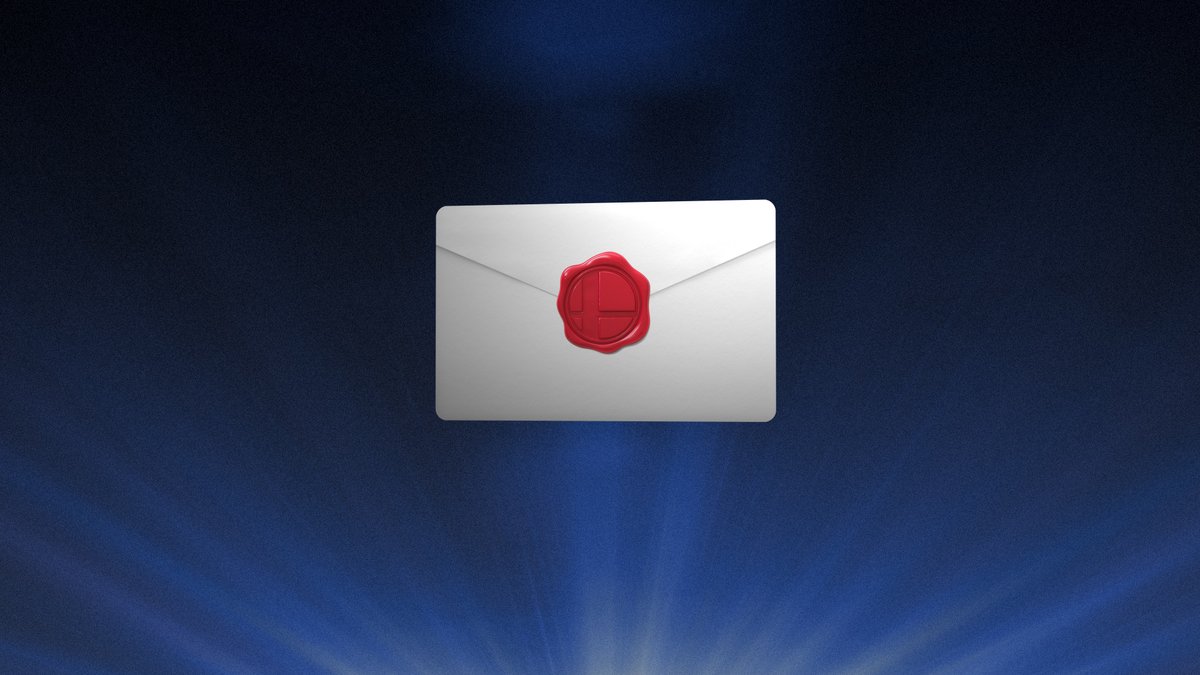 With Banjo & Kazooie now available and Terry Bogard revealed as the fourth DLC character for the game, it’s clear that the title’s Challenger Pack is coming to an end. Indeed, with only five characters announced for it, and all five due to be released by early 2020, it’s likely we’re gonna see the end of it by January or February at the latest.

But that’s not the end for Super Smash Bros Ultimate. Oh no, as announced during yesterday’s Direct, more characters are in development for the game beyond the final Fighter Pass challengers! As a result, fans of the series are going to be getting newcomers for a good while to come, with the roster seemingly expanding into the 80s or beyond.

Here’s the announcement about it courtesy of Nintendo themselves:

Outside of the 5 fighters included in the #SmashBrosUltimate Fighters Pass, other new DLC fighters are in development. The battle isn't over yet! pic.twitter.com/lF74YwUMC1

So yeah, the DLC isn’t over for Super Smash Bros Ultimate. But how will it all work?

Well, your guess is as good as ours on that front. On the one hand, it seems awfully likely that Nintendo may be planning a second Challenger Pack esque setup here, with 5 more characters coming throughout 2020/2021 in the same way as 2018 and 2019’s before them. That’d work pretty well in our opinion, and with a fair few big third party names on the table (Crash Bandicoot, Doomguy, Steve, etc), could keep the hype going for months or years to come.

Alternatively, the characters could be standalones ala Piranha Plant too. If so, they may not get unique stages or music, and may even be from other Nintendo series instead. That would work well for the likes of Waluigi, Geno, Diddy Kong or Bandana Dee, who’d potentially make decent newcomers but probably wouldn’t have a ton of new music possibilities open to them.

Hell, maybe it’s a mix of both solutions. Five new Fighter Pass season 2 newcomers, and a few Piranha Plant esque standalones chucked in to even out the roster.

Either way, it’s good news for Super Smash Bros fans, and shows Nintendo’s committed to Ultimate for the years to come.