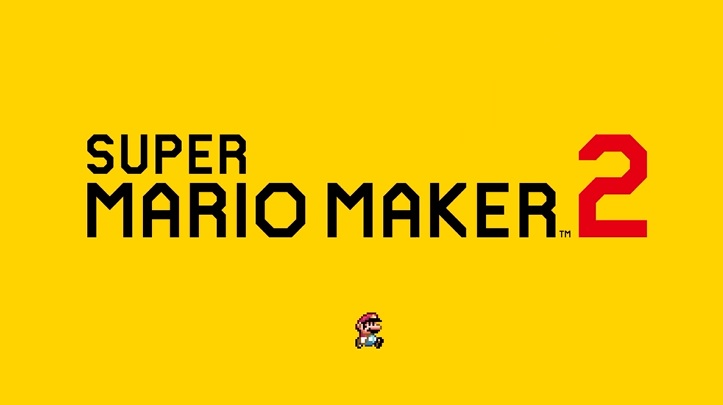 With Nintendo’s schedule looking pretty empty this year, it was obvious that today’s Nintendo Direct would be used to announce quite a few major titles. It had to, with no Mario Odyssey or Smash Bros Ultimate esque title in the pipeline, the Nintendo Switch would be left with a major drought otherwise.

And today’s Nintendo Direct didn’t disappoint on that front. Nope, in today’s Direct, Nintendo announced Super Mario Maker 2 for the Switch, complete with new themes, enemies and other features! Here’s a trailer for showcasing some of those additions in action:

As you can see, it’s a pretty big upgrade from the previous one. Now not only have slopes finally been added to the game (meaning far more level ideas are now possible), but various new themes have been added to. These include an all new one based on Super Mario 3D World, plus level archetypes for desert, jungle and ice themed stages.

And it doesn’t end there with level themes either. No, the number of enemies has been increased too, with a fair few unexpected ones have made it into the toolbox. These include the Angry Sun from Super Mario Bros 3, Ant Troopers from Super Mario 3D World and Bullies from Super Mario 64 among others. Again, a neat selection, especially as many of these foes didn’t make it into all the games whose themes are included here (meaning lots of custom sprites in the SMB 1/3/World themes are on the way too).

Other intriguing new additions include Snake Blocks and on/off switches, both of which add a bit more interactivity to levels. That’s especially good news for Mario Maker YouTubers like Ceave Gaming, since they’ve often complained about the difficulties of setting ‘state’ in their various fancy contraptions.

So yeah, it’s clear the game now has something for everyone, and the level making possibility of the tools has been expanded a hundred fold as a result. It’s definitely a game to check out when it debuts in June 2019!