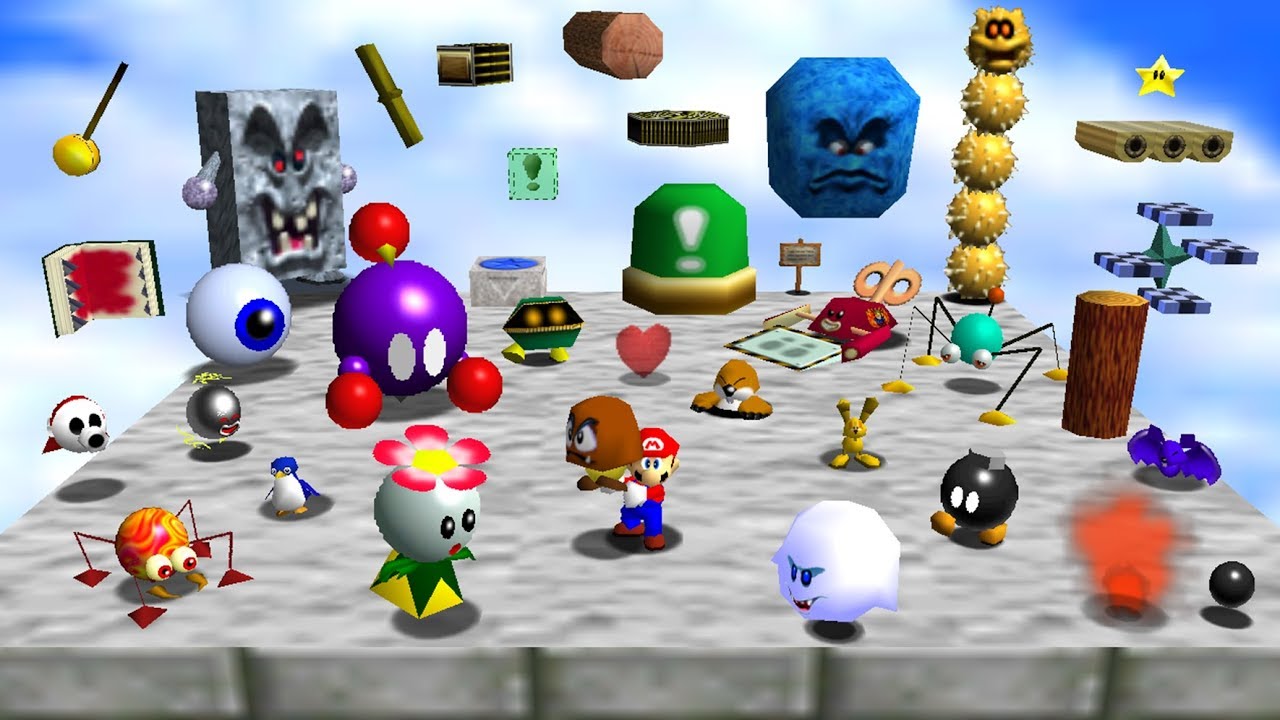 When it comes to Super Mario 64, no one can beat Pannekoek2012 for his expertise on the game. Known for his viral video about how you can use parallel universes to beat Watch Out for Rolling Rocks with 0.5 A presses, he’s made videos about all manner of interesting things about the game. Whether it’s the workings of walls, enemy AI or impossible Goombas, his channels cover so much of the game that he could use them to write a dissertation on the subject, or win a round of Mastermind against the people who actually programmed it.

And now it seems he wants to put everything else to the test too. That’s because with the help of Super Mario 64 modding guru Kaze Emanuar, Pannenkoek2012 has now created a mod called the ABC Trials, which is designed to teach people the tricks and strategies needed to play the game with as few A presses as possible. Here’s a video showing it in action:

As you can see, it’s exactly what you’d expect from a project like this one. You’ve got a bunch of obstacles that can be cleared either super easily with normal jumping or with great difficulty without it, and the goal is to reach the end with as few A presses as possible. All in all, it’s a great learning aid, and one that’s sure to get a lot of people interested in the minimal A presses challenge scene.

But that’s not all it is. No, it’s a competition too.

Since as the video states, the person who’s beaten the hack with the least number of A presses by January 20th 2021 will win $1000 in cash.

Same goes for anyone who manages to beat it in zero A presses before then, since beating said score will obviously not be possible in that case.

So if you’re interested, give it a shot. This could be your chance to win $1000 for your Super Mario 64 prowess, as well as your chance to show the world that you too are a contender in the minimal A presses speedrunning scene!