Super Mario 64 Has Now Been Ported to PC

Due to a copyright takedown filed against the third party video used in this article, said video is now unavailable to watch online. We'll look for a replacement video soon. 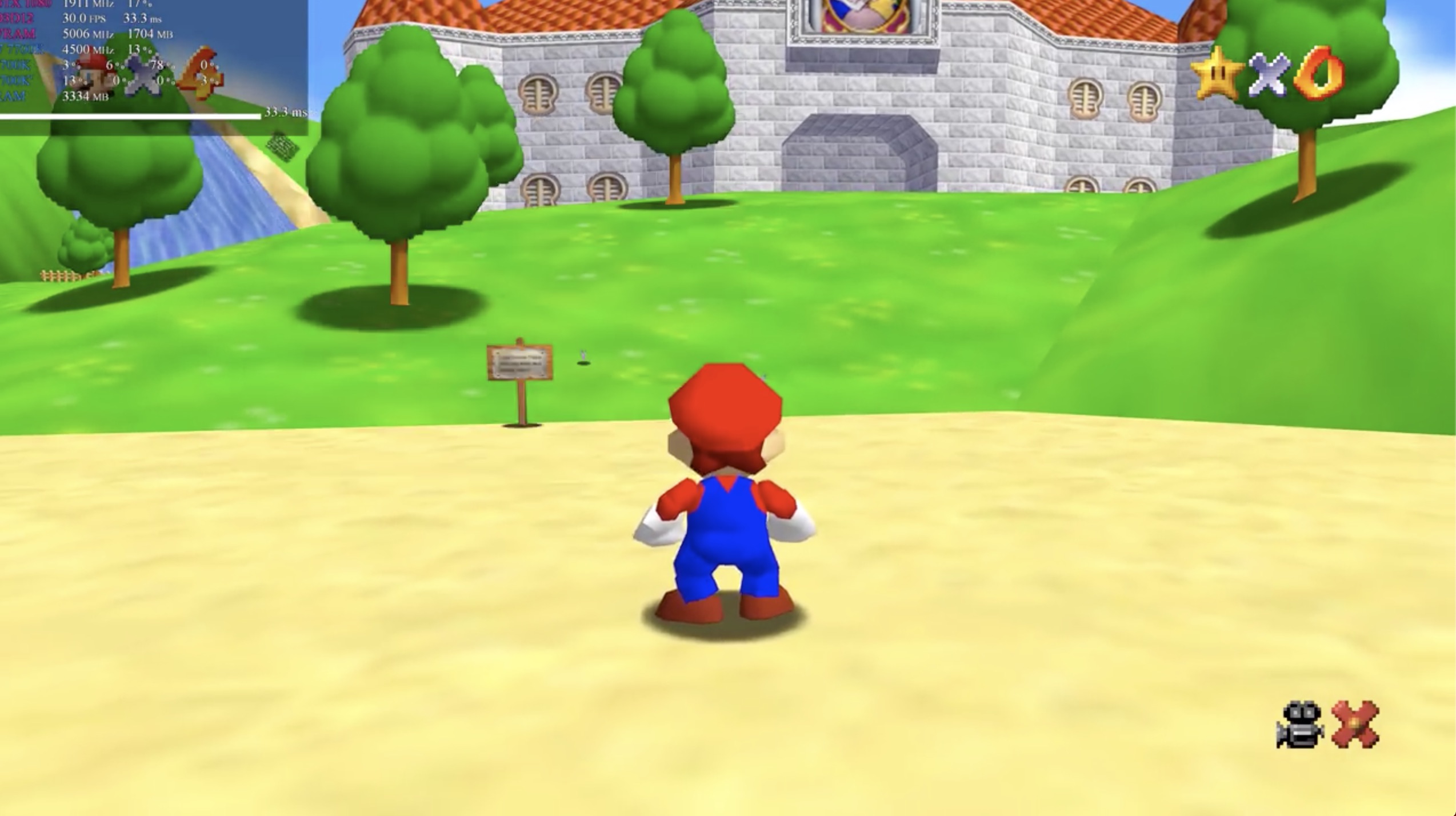 Over the last few years, there have been numerous fan projects based on Super Mario 64. From full blown ROM hacks based on the original like Super Mario 64 Star Road and Last Impact, to online multiplayer hacks and remakes in Unity, it seems like every day we see an amazing fan project that reimagines the original in a new way.

And now we’ve got another one. Namely, a full blown port of the game to PC, where it can now be run as a native application. Here’s a video showing said port in action:

As you can see, the game runs really well on PC. The framerate is silky smooth, the game now supports 4K and widescreen, and various technical limitations caused by the N64’s limited processing power have now been fixed (like characters no longer switching to low poly models when you get too far away).

It’s an impressive port, and ones that shows how well Super Mario 64 would run on modern day hardware.

However, it has nothing to do with the recent leak. This isn’t an official Nintendo product, and it’s not related to the rumoured Super Mario 64 remake/remaster at all.

Instead, it’s a fan game based on the disassembled code for the original that was posted online a few months back. The creators of this project just used that code and ported it to PC.

So don’t worry, you’re not going to be paying $60 for this later in the year. Nintendo’s own collection of 3D Mario remakes will be nothing like this PC port, and will likely be a lot more impressive overall.

Still, check it out if you’re interested in experiencing the game on PC, then tell us your thoughts on the project in the comments below or on the Gaming Latest forums!