Resident Evil 4 is Supposedly Getting a Modern Remake 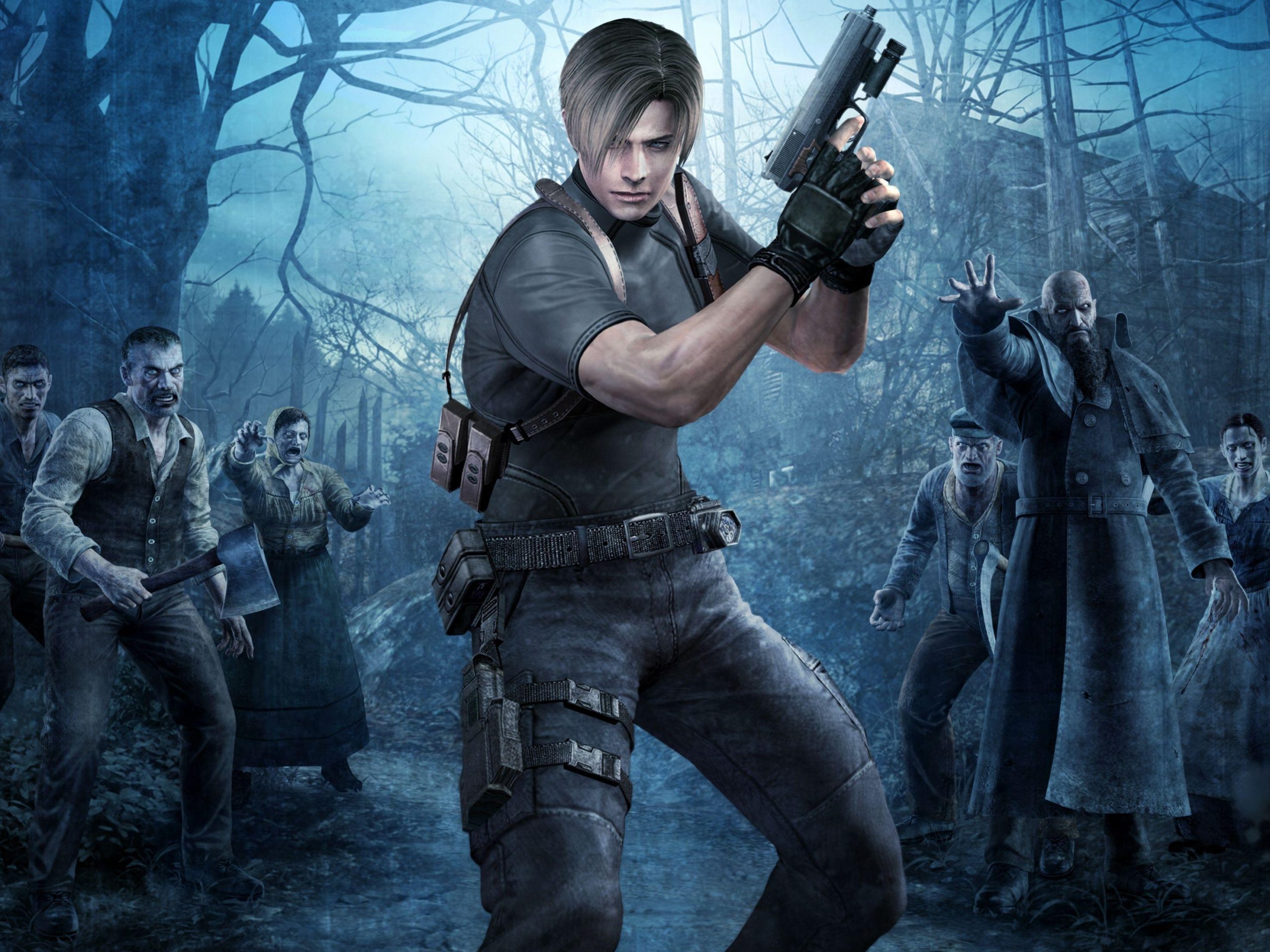 As you know, Capcom’s been remaking various Resident Evil games in the last few years. First they remade Resident Evil 2, which got rave reviews and sales, and basically revived the series in the eyes of many fans.

Then they did the same for the third game, which didn’t do so well critically. Regardless, it too sold well, selling more than 2 million copies in a matter of days.

As a result, it’s no surprise that the trend is apparently going to continue, with Capcom supposedly being in the midst of developing another Resident Evil title.

However, the choice of game itself is a surprise. Why? Because contrary to fan expectations and speculation, it appears it’s not going to be Resident Evil Code Veronica, nor is it going to be the first game in the franchise again.

Caption: Or Resident Evil 0. Does anyone even remember that game?

Instead, it’s apparently going to be Resident Evil 4. As in, that game they love rereleasing on every platform under the sun.

That’s according to Video Games Chronicle anyway, who says a remake of the game is under development by M-Two and Capcom. Here’s a link to the article about the rumour.

If true, it’s an interesting choice of game to remake overall. After all, Resident Evil 4 has aged really well, and features much the same gameplay style as the modern games (including the recent remakes).

So to see it remade already kinda feels a bit pointless. Like Capcom had tons of games sorely needing a remake, but went for the one that already holds up perfectly well on its own. It’s like if Nintendo decided to remake Super Mario Galaxy 1 and 2 from the ground up, while considering it unnecessary for Super Mario 64 and Sunshine, despite those two aging far more poorly.

Still, it’s probably going to be a great game nonetheless. The development side is handled by ex PlatinumGames staffers at M-Two games, and Capcom’s internal teams have been helping out on the project too. Add this to a far lengthier development time than 3 (it’s apparently been in development since 2018), and it’s likely it’ll go down about as well as the 2nd game’s remake did overall.

It just feels weird to see this game being the one that’s getting the remake treatment overall.

But what do you think? Are you happy to see Resident Evil 4 get a remake? Or are there other games in the series that you think deserve it more?

Let us know what you think in the comments below, or over on our Discord server today!