Report: Nintendo Won’t Be Holding a Nintendo Direct in June 2020 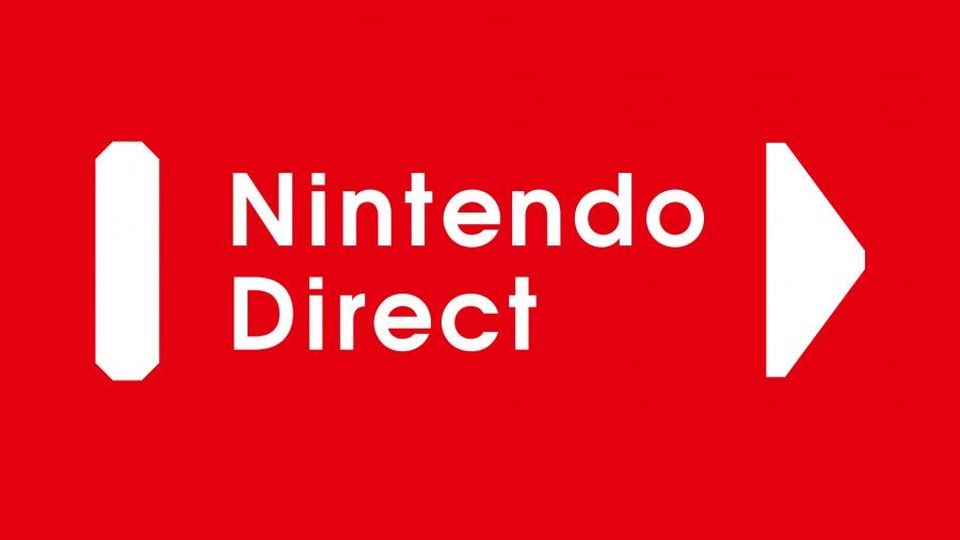 As you know, it’s tradition for Nintendo to host a Direct every June. It’s a replacement for the on stage presentations they used to do in the olden days, but for the internet age.

However, it seems that trend might be breaking this year. That’s because according to a VentureBeat report, Nintendo is telling its partners that it won’t be holding a Nintendo Direct this June, with the ongoing pandemic being the cause behind it.

That likely means we’ll be waiting a bit longer for info on those 3D Mario remakes, Breath of the Wild 2 or other upcoming Nintendo Switch titles that would have otherwise been shown at the event.

So what does this mean for us as gamers? How is the cancellation going to affect announcements for future games?

Well, it’s hard to say. Based on the random way Nintendo are releasing updates for games like Super Mario Maker 2 and Luigi’s Mansion 3, it’s possible the company is going to be dispensing with presentations entirely this year, and will just be posting the news on Twitter/YouTube instead.

Super Mario Maker 2's final content update is out now! What worlds are you planning to create? pic.twitter.com/I3ixsKPafG

If that’s indeed the case, we may just get these Mario remakes announced out of the blue sometime in September or October. Or a few months before then, with an anticipated release in said time period.

And the same may be true of other games as well. Perhaps we’ll wake up one day and see a brand new Breath of the Wild 2 trailer being promoted on social media sites. Or it’ll turn out everyone’s talking about a new Wario Land game that randomly got announced a few hours ago.

Alternatively, the Direct may have merely been delayed rather than cancelled. Maybe the announcements from the June Direct will end up in a September one instead. Or if the pandemic is still an issue by then, something in December as part of a ‘coming in 2021’ roundup.

Regardless, it seems there isn’t going to be a Nintendo Direct this June. The effects of the pandemic and Nintendo’s new work from home policy aren’t allowing it.

So what do you think?

Are you disappointed to know there won’t be a Nintendo Direct in June? What are your thoughts about the idea of Nintendo randomly announcing new games and updates throughout the year instead?

We Won’t Get A Nintendo Direct This June For E3, Says Report (Nintendo Life)