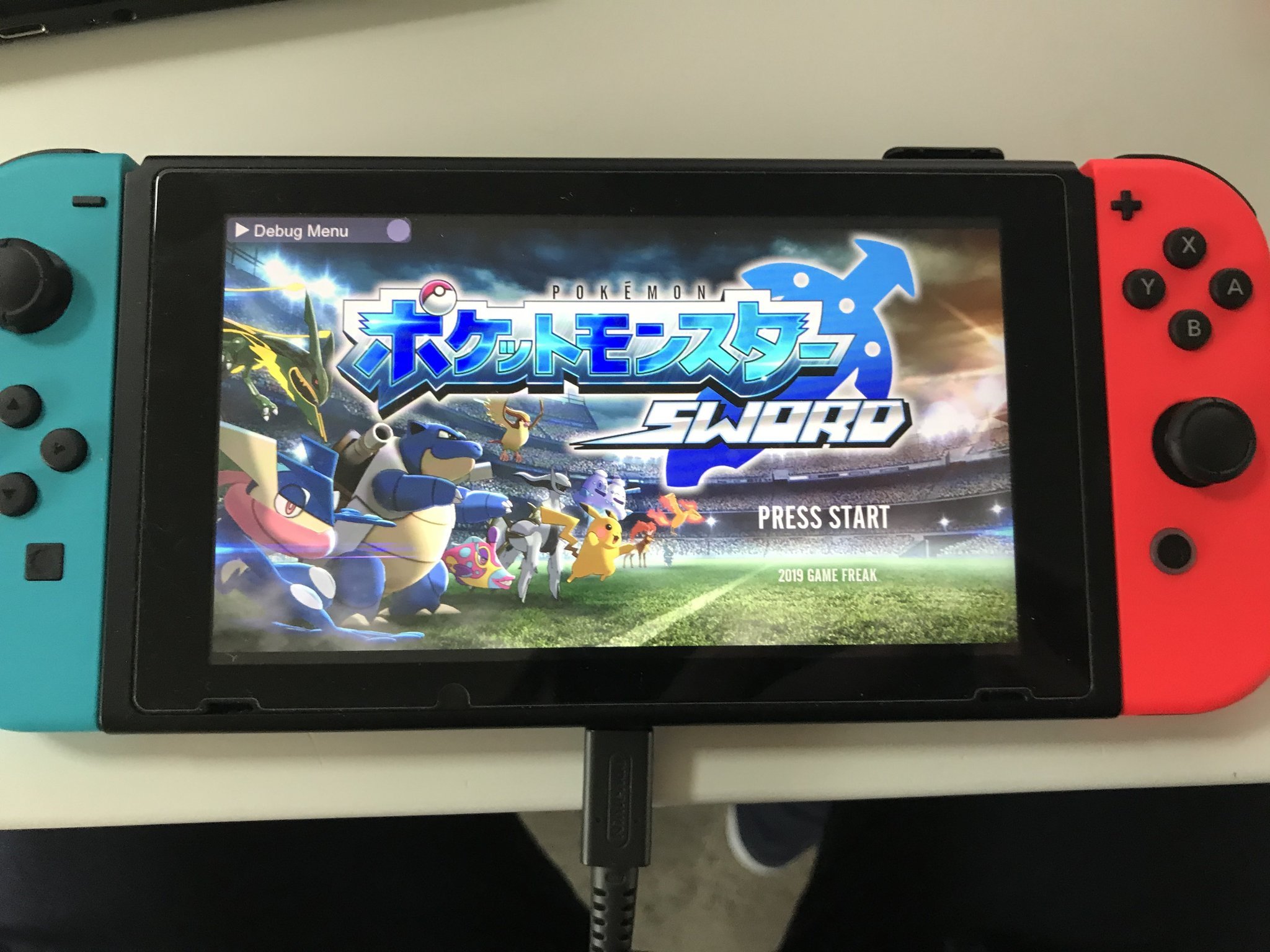 When it comes to leaks, no series has been affected worse than the Pokemon series. From new Pokemon species to games, source code to Nintendo Directs, the series seems to get more content leaks than just about anything else, especially with the flood of leaks from the recent Nintendo hacks being added to the picture.

And that pattern has only continued this week. Why? Because out of the blue, beta builds for both Pokemon Sword and Let’s Go Pikachu/Eevee have leaked online, with loads of visible differences from the final games.

Most notably, that Dexit style Pokedex cuts weren’t going to be a thing at one point in development. Oh no, based on the title screen alone, it’s clear the original plans had every Pokemon from previous generations usable here, just like in the games beforehand.

Same goes with various cut mechanic too. Given the beta title screen features Mega Rayquaza among the Pokemon featured there, it appears that mechanics like Mega Evolutions and Z-Moves may have originally been in Sword and Shield too, but were likewise cut out later in development.

So it appears that many of these cuts weren’t in the design from the start, but happened later on. Perhaps due to crunch or time limitations affecting the games’ development.

Still, the basic plan for these games likely stayed the same regardless. After all, the other screenshots show various familiar areas from Galar in their earliest stages of development, with obvious placeholder objects and textures to mark unfinished content. And with the football stadium motif still visible on the title screen, it’s clear that these games were always going to be set in a Pokemon version of the UK with the same basic structure as the final game.

Just one that’s a bit more filled out content wise, and likely closer to Sun and Moon in that respect.

Yet the most interesting part here isn’t what’s in the beta/prototype. It’s what could have been had it leaked earlier.

Since according to Dr Lava on Twitter, it appears that this version of the game dates from March 2018, the same time which a certain hacker managed to gain access to Nintendo’s systems and leak things like the Pokemon Gold and Silver demo.

The SwSh beta leak was a March 2018 build, the exact same time period Nintendo got hacked. Which means the hacker knew about SwSh a year before they'd been announced… but instead of leaking it then, leaked Gold & Silver's 1997 demo. He's an old school fan. pic.twitter.com/5NyemIXnzf

So in another universe, we could have gotten this beta more than 2 years ago. And a whole year before Pokemon Sword and Shield was officially announced in the first place.

Now that would have been interesting. Like seriously, what would Nintendo even do in that situation? What could the company even do if their hit title got leaked years before it was even supposed to be announced, let alone released?

They couldn’t exactly stop people talking about it. The game would be out there, and both the mainstream press and social media would be ablaze with discussions about this new Pokemon game that was suddenly revealed to be in development. Yet they also couldn’t just announce it either. The game would be far from done at that point, and it’s unlikely there would even be enough footage for a professional trailer.

It’s basically the worst case scenario for Nintendo and their marketing team. Like seeing Super Mario Odyssey posted online in 2015, or Steve’s upcoming debut in Smash Bros revealed in 2019 by accident. The cat would be out of the bag, and there’s no way in hell it’d be going back in anytime soon.

Tell us your thoughts in the matter in the comments below, on the Gaming Latest forums, or on our Discord server today!