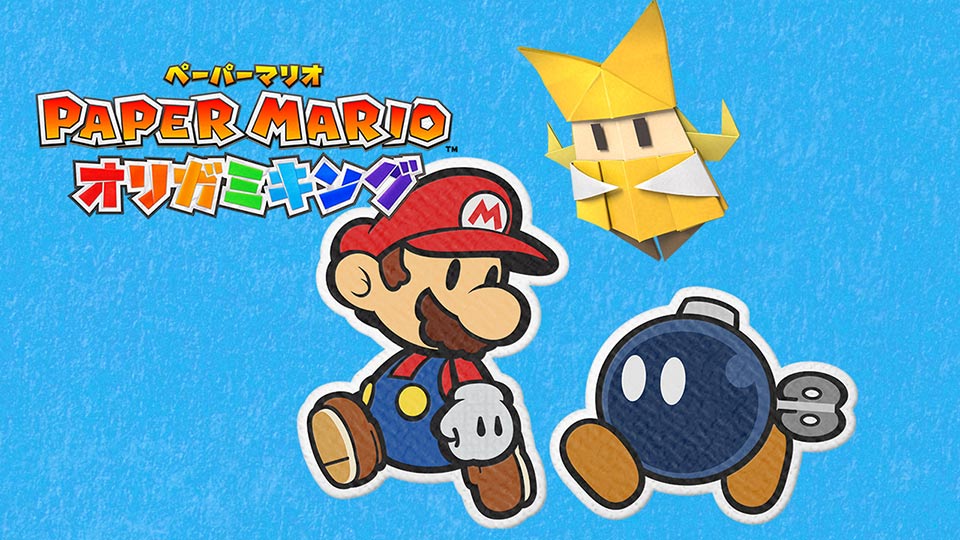 Well, it’s happened again. Like with the last Paper Mario game (and every major Nintendo title for the last few decades), Paper Mario: The Origami King has now leaked online.

Here’s the tweet from Nikki (a well known Nintendo dataminer) confirming the leak:

And trust us, it’s legit too. We’ve checked and found what seems to be spoilers for the final boss, as well as the last dungeon of the game and various other late game content.

So beware Nintendo fans! The spoilers are out there, and you’d be well advised to block ‘Paper Mario’, ‘Origami King’ and other words from your favourite social media platforms if you want to avoid seeing them all over on your timeline.

Otherwise, you’ve only got yourself to blame for spoilers here. The cat’s out of the bag, and it sure as hell ain’t going back in anytime soon.

Still, what are your thoughts on this?

Are you disappointed to hear that Paper Mario: The Origami King has leaked online, or are you interested in doing things like listening to the soundtrack for yourself?

Tell us your thoughts on the matter in the comments below, on the Gaming Latest forums, or on our not so new Discord server today!

Imagine being excited for this dumpster fire.
Maybe the leaks will save some poor saps from wasting their cash on another sticker star, i’d consider that a public service.