As of the latest update, this glitch has now been fixed. 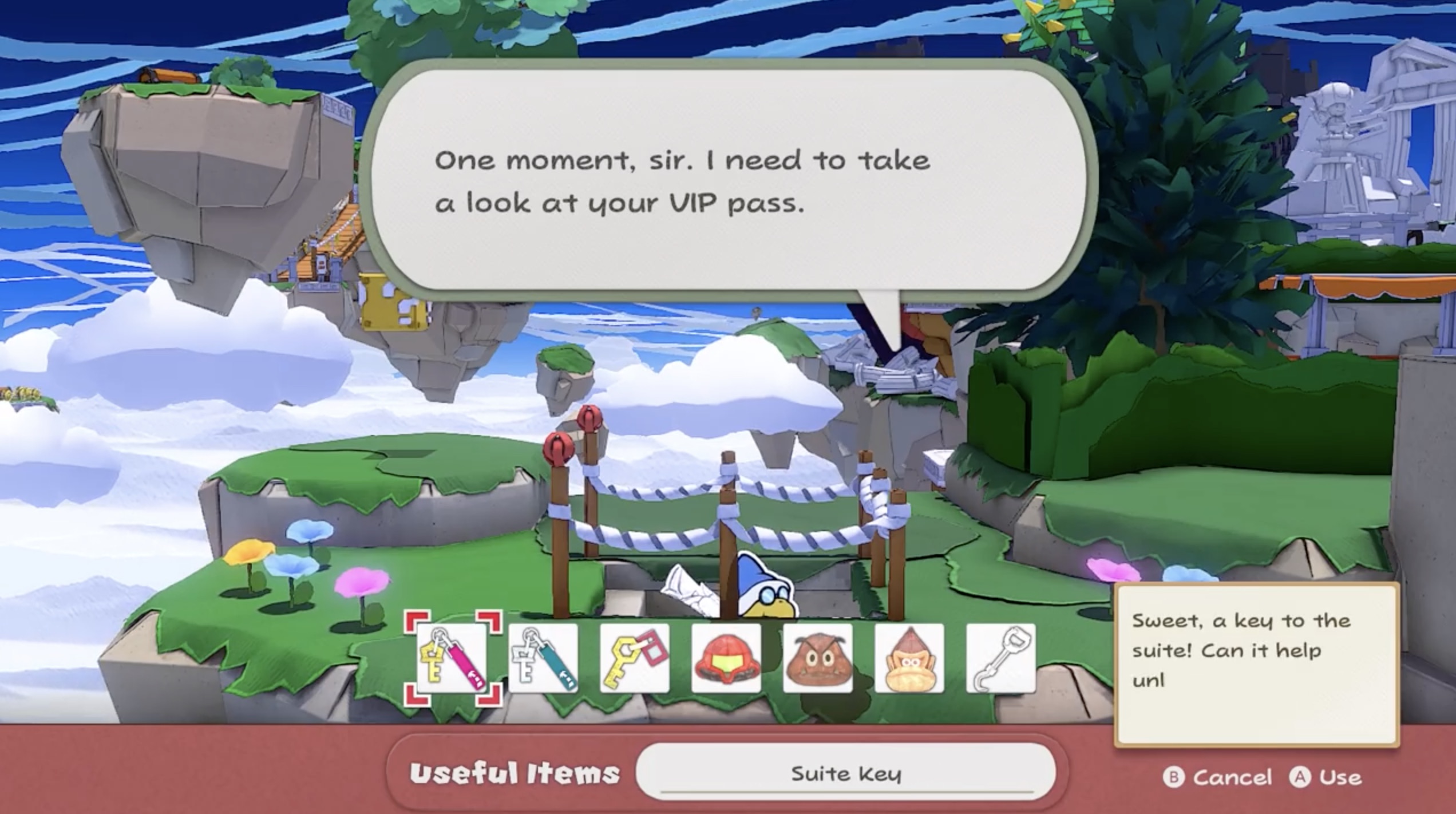 Usually, glitches in Nintendo games are not an issue for those who don’t seek them out. Whether its wrong warping in Breath of the Wild, ultra shortcuts in the Mario Kart series or any of the overtly complex tricks demonstrated by people like Pannenkoek2012 and Stryder7x, you generally have to go out of your way to break things if you want to try them out.

As a result, normal players can get through the entire game without too many issues. They’re fun for YouTubers, glitch hunters and speedrunners, but they don’t hurt the normal gameplay experience.

But there are some exceptions to this rule. Luigi’s Mansion 3 had issues where the game crashed before certain bosses, or Boos didn’t appear in the locations they should. Mario & Luigi Bowser’s Inside Story + Bowser Jr’s Journey had a softlock glitch in Dimble Woods that could make save files unusable before Nintendo patched it out.

Plus, as we mentioned a few years ago, The Legend of Zelda Breath of the Wild had a few equipment bugs too, where having too much stuff in your inventory could result in items like the Thunder Helm and Champion’s Tunic being lost forever.

And as it turns out, Paper Mario: The Origami King has its own similarly game breaking bug too. Namely, one which can render an entire save file unwinnable by mistake due to an oversight in the game’s design in Shangri-Spa.
Here’s how the glitch works.

Basically, there’s a part of the game where you have to visit four spas in Shangri-Spa to gain access to a secret fifth one. By doing this, you then get a VIP membership card that lets you into the new area, from where you can proceed with the game as normal.

Problem is, Nintendo made the NPC guarding the area take away said membership card upon you handing in it.

And they also let you exit said area by walking straight back out the door.

You can probably guess the issue here. You hand over the card, go in, walk out…

Then find the NPC is asking for the card again, which you now do not have in your possession. What’s more, there’s no way to get a new card either.

Since all the stamp stations are single use, and the NPC manning the front desk doesn’t give you a replacement.

As a result, you’re unable to continue with the story, and are forced to basically restart the entire save file.

Oh no. The way this game works makes the glitch far worse than it’d be in almost any other game.

For one thing, you have no save backups. You save at any point, you can’t revert to an earlier save.

So if you hit a save block or travel to a new area after doing this, you’re screwed. You can’t just go back like you could in say, Breath of the Wild or Mario Odyssey.

Secondly, this area is right near the end of the game.

Like, way into the adventure. It’s the area with the last streamer you need to take down before the final dungeon, and this particular area is only accessed about 1/2 way through the chapter in question.

This means affected players will be stuck replaying 20-25 hours of gameplay to get back to where their save file broke. That’s ridiculous, and I suspect it means anyone affected here is almost certainly going to put down the game never to play it again, or outright ask for a refund afterwards.

Here’s a video showing the glitch in full from Nintendo Unity:

And it’s not the only on either.

No, we’ve also heard on Reddit, YouTube, etc that you can also lock yourself out of 100% completion with a similar bug in Snif/Shroom City.

There if you turn off the water in the hotel and leave without freeing the Toad the Snifit was using as a surfboard, it’s impossible to free said Toad later, since your hammer goes straight through him without doing anything.

That’s less of a problem than the Shangri-Spa VIP card one (since you only get locked out of 100% completion/the true ending rather than the entire game), but it’s still pretty bad nonetheless, and something we feel should also be mentioned here so Nintendo patches it out alongside the other bug in the next update.

Either way, try and avoid triggering this glitch if you’ve got the game, and be very careful about doing things out of order in general, since it seems a few possibilities weren’t properly tested when the game was being QAed.