When it comes to the Paper Mario series, there’s not really much hope on the official front. Sticker Star took out the storyline and interesting characters. Paper Jam forgot about everything except what was in Sticker Star. And Colour Splash… well, that’s got a reception best described as ‘hostile’. Seriously, people are actually petitioning to get that game cancelled.

As a result, it’s up to the fans to do what Nintendo’t; make a decent Paper Mario sequel. And there have been some really good attempts in the past too. Like Paper Mario 3D Land, which mixed classic Paper Mario with the gameplay style of Super Mario 3D Land and World. Or Epic Paper Mario, which turned out to be a lot more epic than anything Nintendo made in the last couple of years.

And so here’s another one. Namely, Paper Mario Colors of Creation. Made by Mario Fan Games Galaxy user Benstar, this hopes to be another original Paper Mario game with its own story, interesting gameplay mechanics and art style, among other things.

So what’s the hook?

Well, it’s a Super Paper Mario sequel. So it’s a 2D platformer/RPG hybrid, albeit one which mixes Colour Splash esque colour mechanics with classic Paper Mario characters and originality. Here are some interesting screenshots of it: 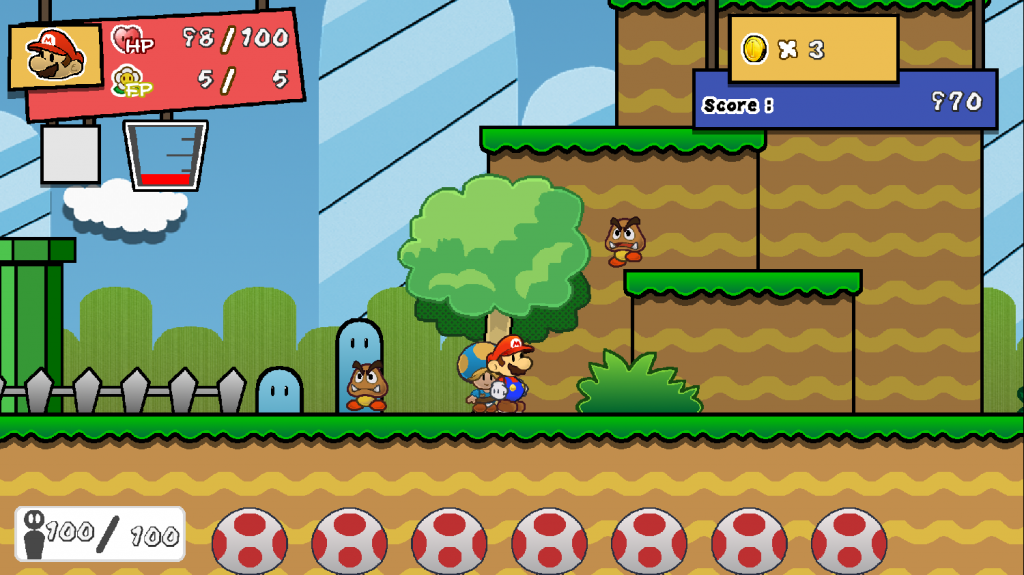 As well as some videos showing game mechanics and new enemies:

Notice anything interesting? Well, there’s apparently an audience in this one, like in the Thousand Year Door. So not only do we have colour related puzzles and gimmicks and Super Paper Mario esque platforming, but also a Paper Mario 2 esque audience system to go along with it. It’s also apparently got badges, a popular mechanic which Super Paper Mario (and later games) didn’t bother to include.

To add to this, there’s also some interesting new music tracks that have been posted for the game. Like this one for the main city, Penton: 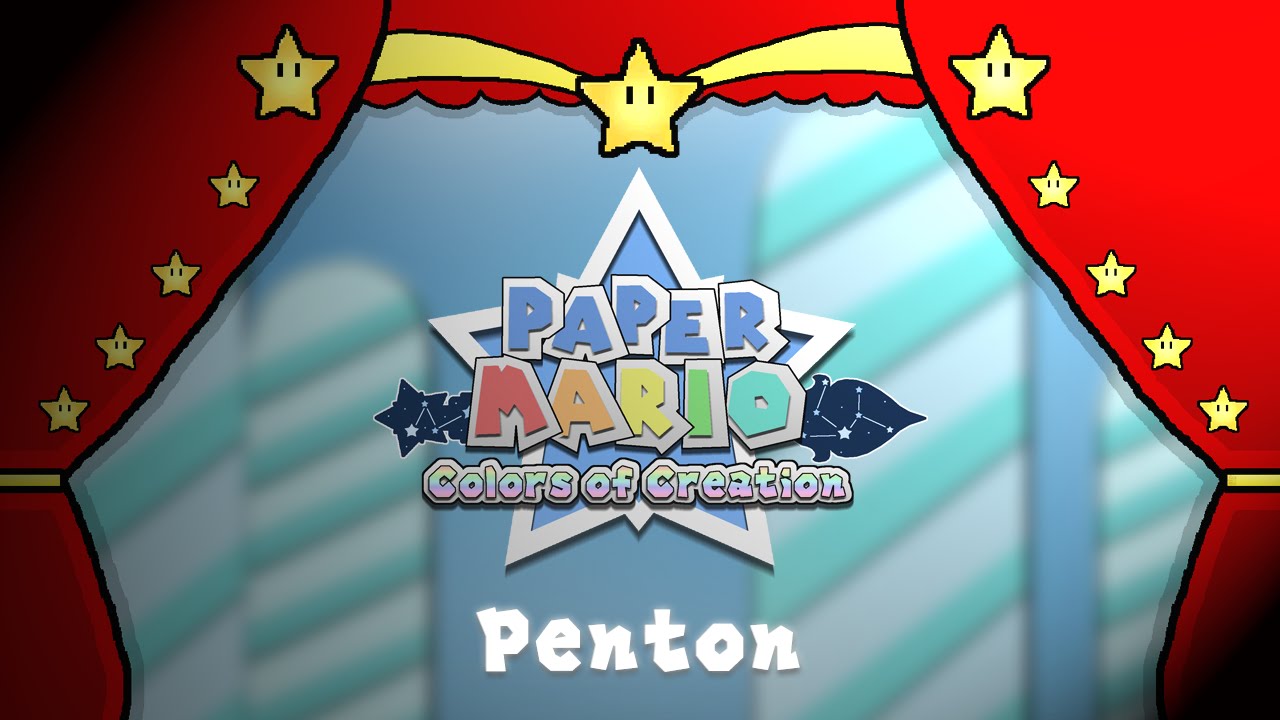 As well as underground themes and a haunted house song:

Yeah, the latter remixes parts of the Luigi’s Mansion theme and its sequels Gloomy Manor theme. But it certainly sounds very appropriate for a ghost house, don’t you think?

Either way, Paper Mario Colors of Creation looks like an interesting game. Is it the best Paper Mario fan game I’ve seen so far? Not yet, since there’s some very, very tough competition on that front. But as a general rule, I’m more interested in this title than I am in Color Splash. Who wouldn’t be? It’s got a more interesting storyline, better looking gameplay mechanics and something resembling charm and creativity.

But what do you think? Does this Super Paper Mario sequel seem interesting to you?