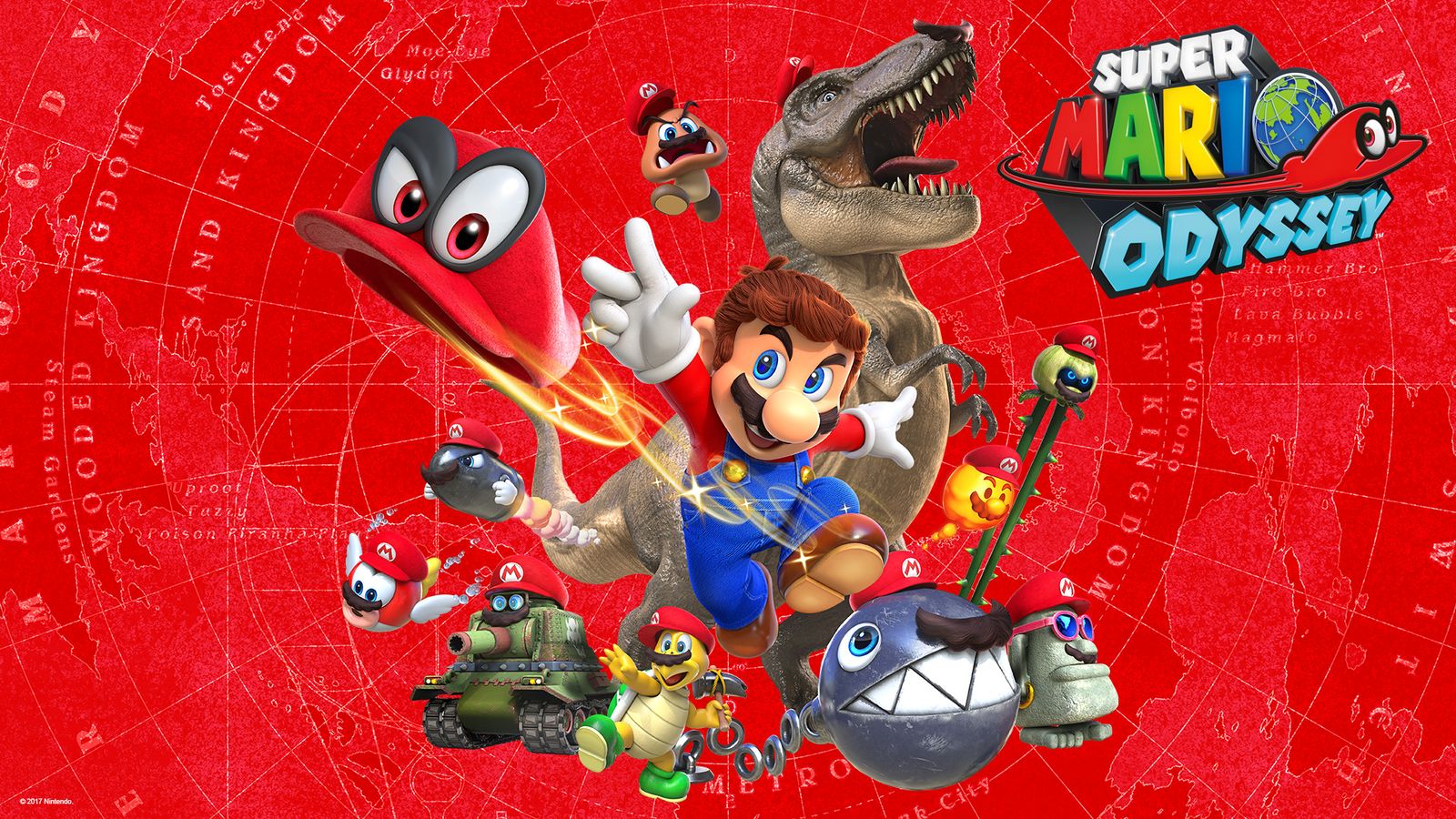 Though given the site you’re reading this on, you should know this already. Nintendo never releases their first party titles on other platforms, at least not after the 90s when the last few educational titles bit the dust.

Yet that didn’t stop Amazon from having a listing for it, with the French version of the site randomly adding a listing for a PC version of the game earlier this week. This listing wasn’t exactly a detailed one by any means (there was no box art, release date or actual information shown on the page about what this ‘port’ would supposedly entail), but it was another to cause some speculation none the less. After all, a shop listing indicates a product is real, right?

As many business owners will tell you, Amazon listings can basically be added by anyone. It’s more of a marketplace than a traditional shop now, and a large percentage of their inventory comes from third party sellers rather than Amazon themselves.

Hence some bored troll pretended to be a company, set up a bunch of fake pages for non existent video game ports, and sat back to watch the ensuing fireworks. It’s apparently quite a common trick in the French gaming community, with many trolls and pranksters having previously set up fake pages on sites like Amazon in hopes of tricking lazy journalists and laughing at their expense.

And while this hoax didn’t last very long (the page has been down for hours as of this article’s writing), it did fool a few people regardless.

So don’t be fooled. Nintendo isn’t planning to bring Super Mario Odyssey (or any other first party Switch titles) to other consoles, and that’s unlikely to change anytime soon.

Don’t be fooled by any store pages claiming otherwise.