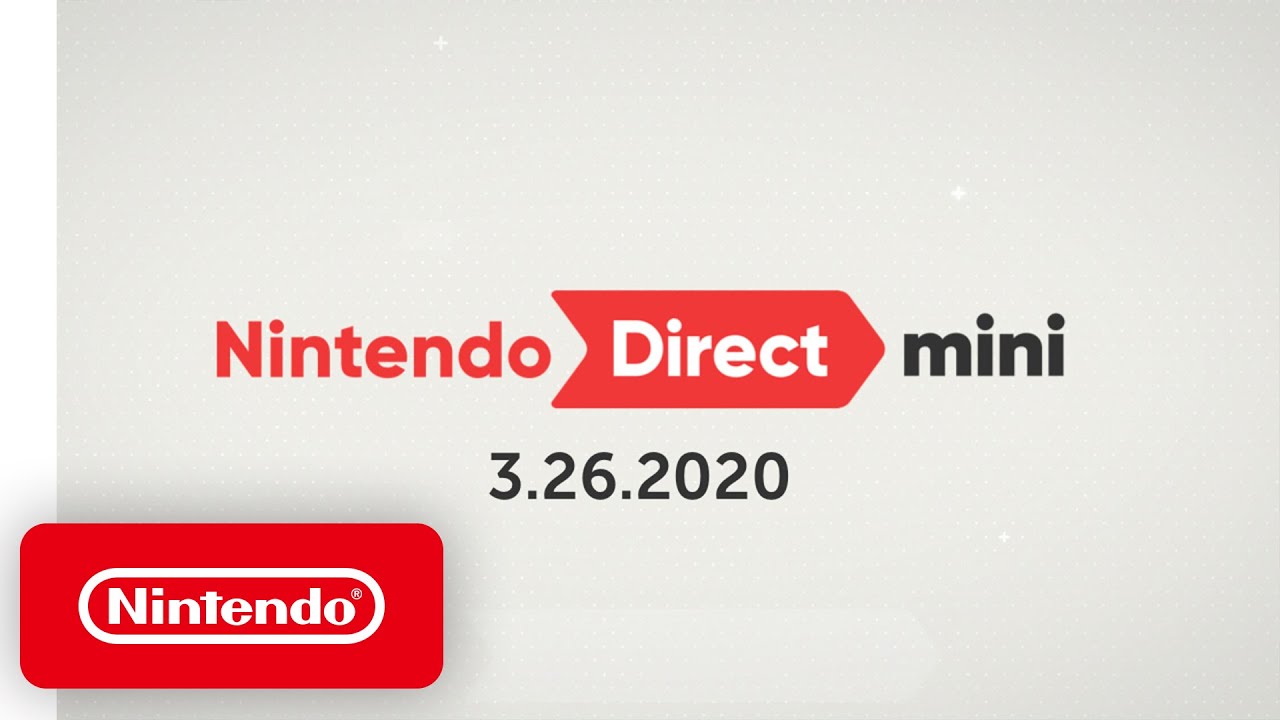 Here’s the video if you haven’t seen it already:

As you can tell, there’s a decent amount here. New third party classics like the Bioshock series are heading to Nintendo Switch, Xenoblade Chronicles’ HD remaster gets a new Switch trailer, and hell, even Smash Bros Ultimate gets mentioned. In case you know, you feel like knowing what series the next DLC fighter will hail from.

So check it out. There’s some neat stuff in the Direct, and it’s sure to give you a few things to look forward to in these dark and depressing times.

As for us? We’ve got some other things to do right now, but will be back later to give our thoughts on the announcements none the less! Stay tuned everyone!