Have you ever wanted to play games with a controller shaped like a giant magnet?

Or maybe a somewhat interactive boomerang?

Well if so, it seems Nintendo has patented just the thing! Designed for an ‘exercise controller’ and incorporating gyro, load, acceleration and temperature censors, the device looks absolutely ridiculous. Here’s a picture from the patent: 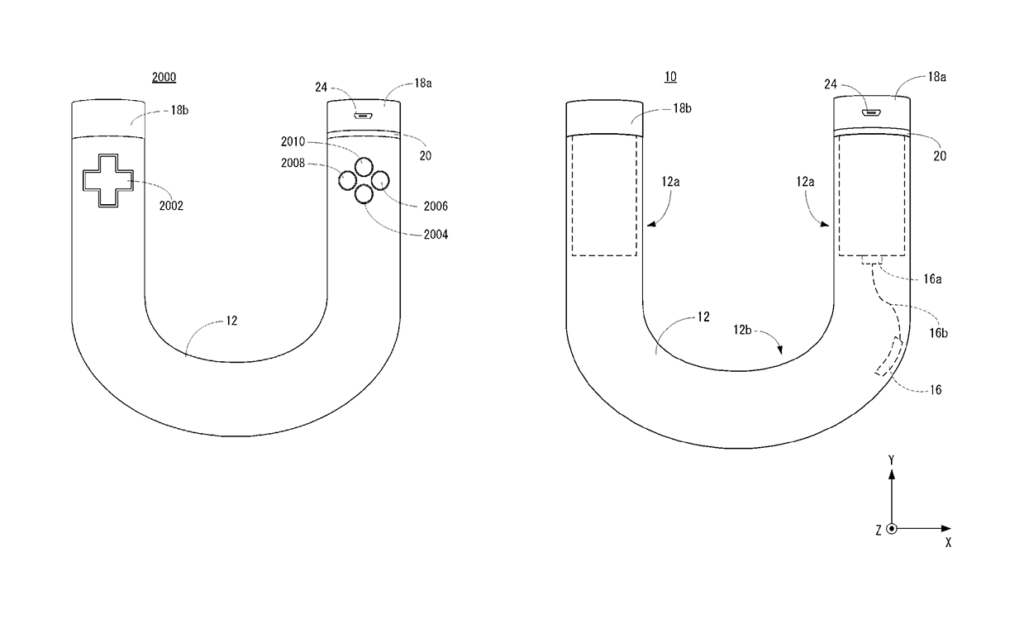 And heck, another one for the sake of it: 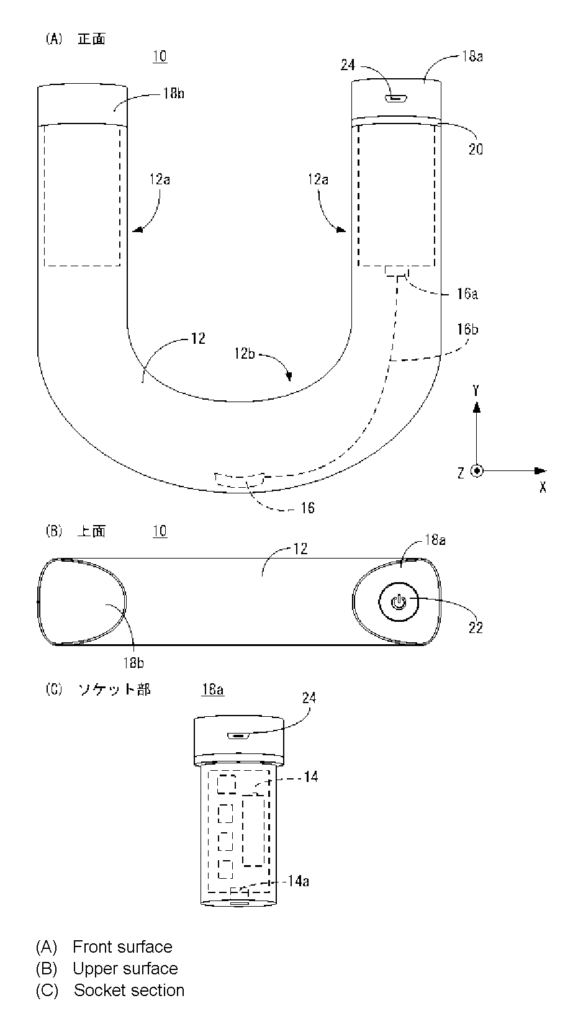 As you can see, it looks hilariously silly. It’s an ergonomic nightmare (good luck holding that thing comfortably), it’s probably too big to carry easily and heck, good luck finding a place to stash it once you’re done. And dear god, if the Wii inspired toilet humour type jokes, then this thing would inspire ten times more. Heck, the whole design looks like a toilet lid. 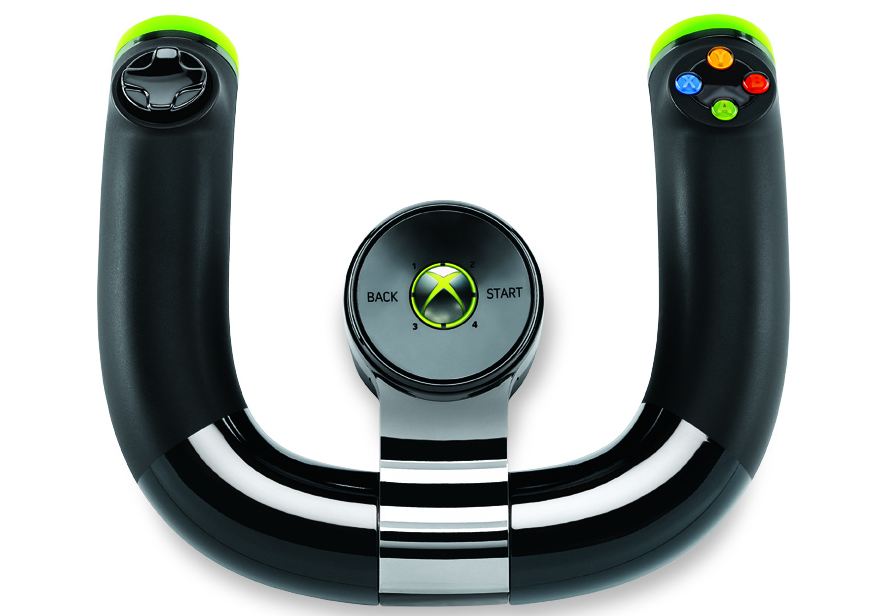 Above: It also looks like this Xbox 360 wheel controller. Perhaps a bit too much like it really.

Still, on a brighter note, this is very unlikely to have anything to do with the Nintendo NX. The patent was first filed in Japan on October 16th 2014, with an international filing on September 18th 2015. It was titled ‘Training Implement, Training System, and Input Device’, a name which could refer to just about anything. It could als have had something to do with the Wii U, given that the entire controller is well, U shaped. Perhaps it’s Wii Fit U related?

Either way, if you’ve got a bit of free time (or good Japanese skills), you can read the whole patent here:

But what do you think about it? Does the thing look ridiculous as all hell? Is there any logical reason for a controller to be shaped like this? And what would your reaction be if this turned out to be the actual Nintendo NX controller?