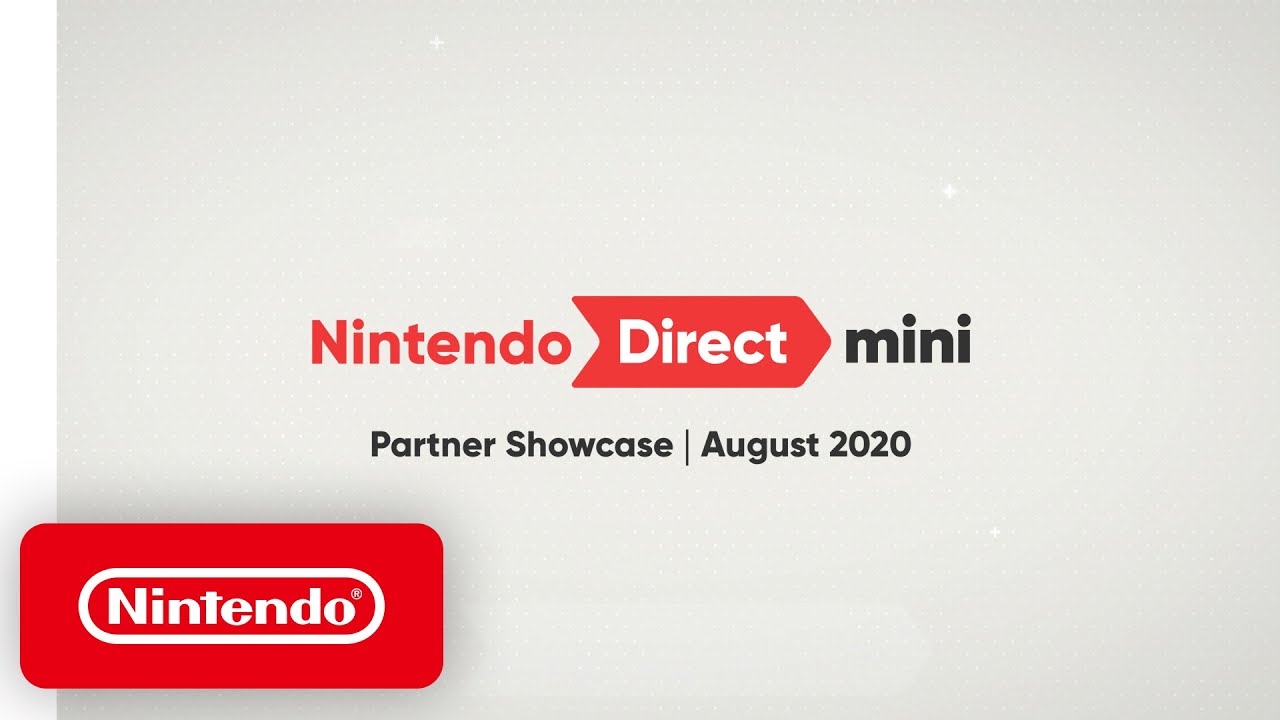 Hey! Nintendo held a surprise Direct today, mostly focusing on stuff from Square Enix and did we mention it was an unknown Direct? Yeah, so anyways, the roughly ten minute Direct information can be found below:

Kingdom Hearts Melody of Memory – a rhythm-based Kingdom Hearts music game with an 8-player local mode, is out on November 13 for the Switch and other consoles. The Switch will have an exclusive free mode.

The free-to-play online World of Tanks Blitz is available now to play on your Switch.

Final Fantasy Crystal Chronicles remaster, an updated version of the 2003 co-op role-playing game is releasing on August 27th 2020. It will feature new battles and weapons.

Big Boxing Rumble: Creed Champions – a boxing game that puts you in the gloves of some of the most legendary (fictitious) boxers, like Adonis Creed and Rocky Balboa. It’ll feature local multiplayer and is scheduled to release Spring 2021.

Minecraft Dungeons DLC Creeping Winter is due out sometime next month.

Jump Force Deluxe Edition – Releasing on August 28th 2020. Included in the purchase will be the game’s first character pass.

That’s it! Sadly nothing on Bravely Default 2, but maybe next time? Along with the rumored Mario games?!

So what did you guys think? Will you get any of these games? Grove out to KH or relive some classic Final Fantasy games? Let us know below or on the forum.