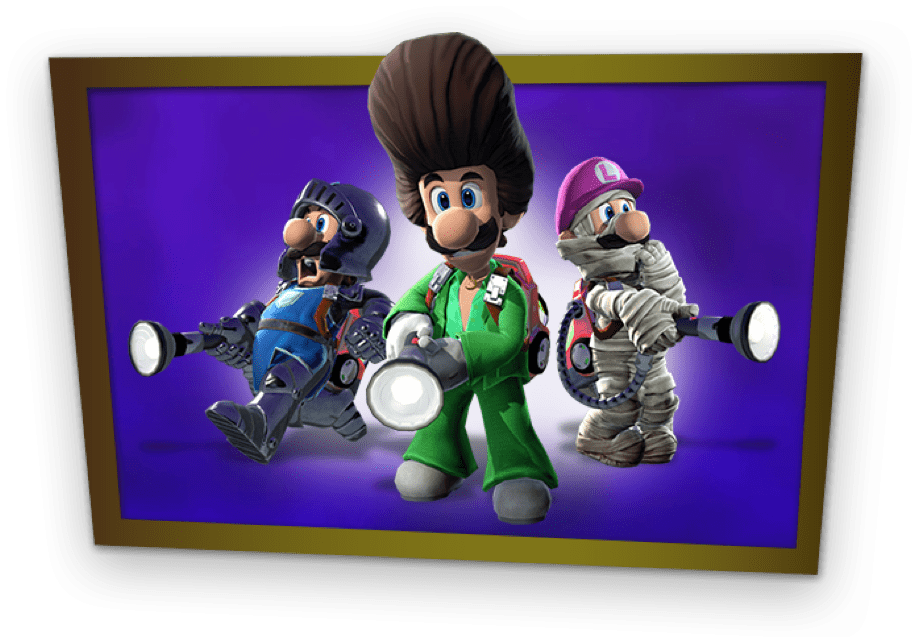 Most of the time when you write your wishlist for content in a game’s upcoming DLC, you assume it’s going to go unread. After all, most companies and creators have very different visions from their work than the fans do, and the amount of work seemingly needed to make many of the better articles reality is simply unviable for most of them anyway.

However, that doesn’t seem to be the case for Luigi’s Mansion 3’s DLC. Why? Because based on the information provided about it by Nintendo, it seems like someone at Next Level Games agreed with our recent wishlist 100%, and decided to put some of its best ideas into the upcoming content!

Most notably, the idea of multiple ScareScraper themes based on floors from the main story. These include a disco themed area inspired by the Dance Hall, a medieval castle based on Castle MacFrights, and hell, even a Tomb Suites themed area with mummies and booby traps to contend with. It’s pretty awesome overall, especially given they went a step further and added thematically appropriate costumes to the mix too!

But it’s not just costumes and decor that are based on the new themes here.

Nope, the ghosts are too. This means that not only are enemies previously not present in this mode (like Mummies) available to fight in the ScareScraper now, but the existing ghosts also get reskins based on said themes too. It’s not much, but it’s at least a start, and if the ghost varieties all have special designs for each of the six ScareScraper themes already announced, likely gives us something akin to the quirky gallery of ScareScraper bosses present in Dark Moon.

Of course, as the title suggests, it’s not just the ScareScraper that’s getting new content in these updates. Nope, the ScreamPark is too.

But Nintendo hasn’t given too much away about the new mini games added there. From the pictures and icons it appears like one involves maneuvering a floatie round an obstacle course (like the River Voyage setup from Super Mario Party), whereas the others involve smashing watermelons like in Garden Suites and completing those ‘dance on every square of the floor’ puzzles like the one in the Dance Hall. Either way, they’re not the main attraction, and while they’ll be okay in their own right, will probably pale compared to the additions to the ScareScraper.

There’s also a new flashlight addition here as well, which adds a Polterpup stencil to the light. Again, not much, but it’s a nice little extra regardless, and looks decent enough in game.

So check out some footage of the additions in the video below:

The ghost hunt continues into 2020! Get access to 6 new ScareScraper costumes with matching floors and ghosts, and 6 new ScreamPark minigames with the #LuigisMansion3 Multiplayer Pack DLC.

Then maybe consider a buy if you’re a die hard Luigi’s Mansion fan. The new content won’t be available until April 30th 2020 (or July 31 2020 for the second pack), but it’s got some neat additions none the less, and both seem like decent enough deals for $10 or so.