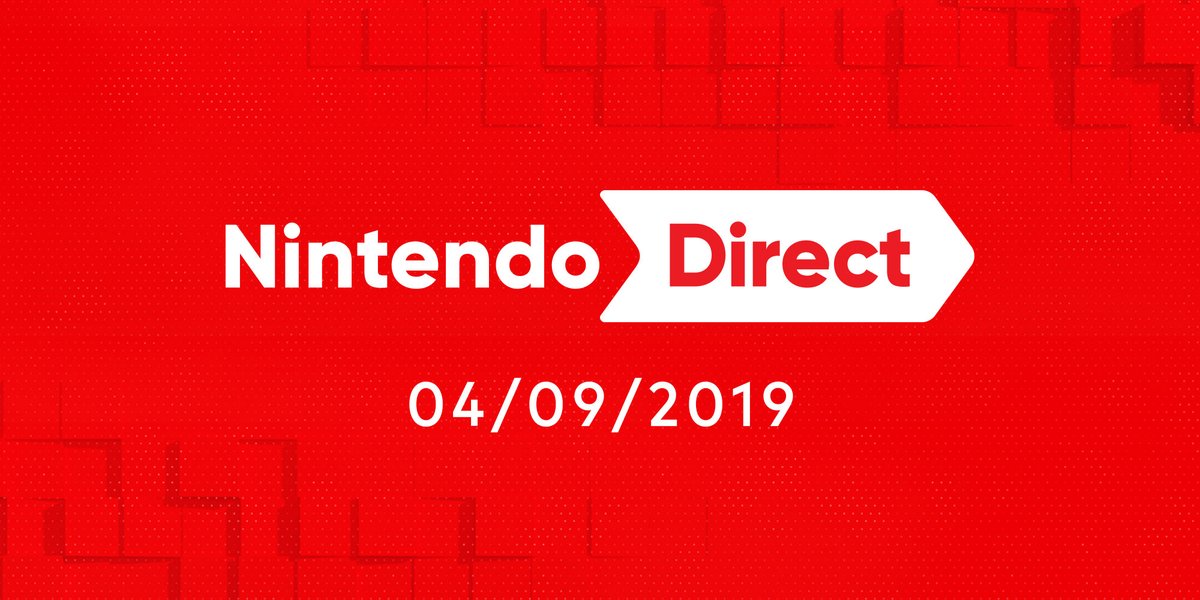 Ever since they started back in the Wii era, it’s been a tradition for Nintendo to have a Nintendo Direct each September. Indeed, from 2012 up until, there’s only been one year where Nintendo didn’t hold a presentation in that month, with 2015 having a surprisingly long gap between its July summer Direct and its November one.

And the pattern’s holding true in 2019 too. Why? Because as the title suggests, Nintendo have now annouced that a brand new Nintendo Direct will air tomorrow night on September 4th, complete with a focus on upcoming Nintendo Switch games. Here are the tweets confirming it courtesy of their official Twitter accounts:

In addition to the standard Gaming Reinvented Direct timetable showing what time you’ll be able to see it in each region:

Which should certainly make things more convenient for Nintendo fans wanting to catch this presentation.

And trust us here, this isn’t gonna be one you can just skip either. Oh no, as Nintendo themselves point out, it’s a 40 minute presentation about upcoming Nintendo Switch titles. That means it’s one of the longer Directs they’ve aired in recent months, and almost certainly has boatloads of fantastic game reveals and trailers being shown in it. Super Mario Odyssey 2? The identity of the new Super Smash Bros Ultimate newcomer? A new title in any one of Nintendo’s hundreds of franchises?

Any of those things could be entirely plausible this time around, and that’s without even getting into the Luigi’s Mansion 3 or Pokemon reveals that could made there too.

So note down the time the Direct airs, mark it in your calendar for tomorrow night…

Then tell us what games you think are going to be revealed during it in the comments below!