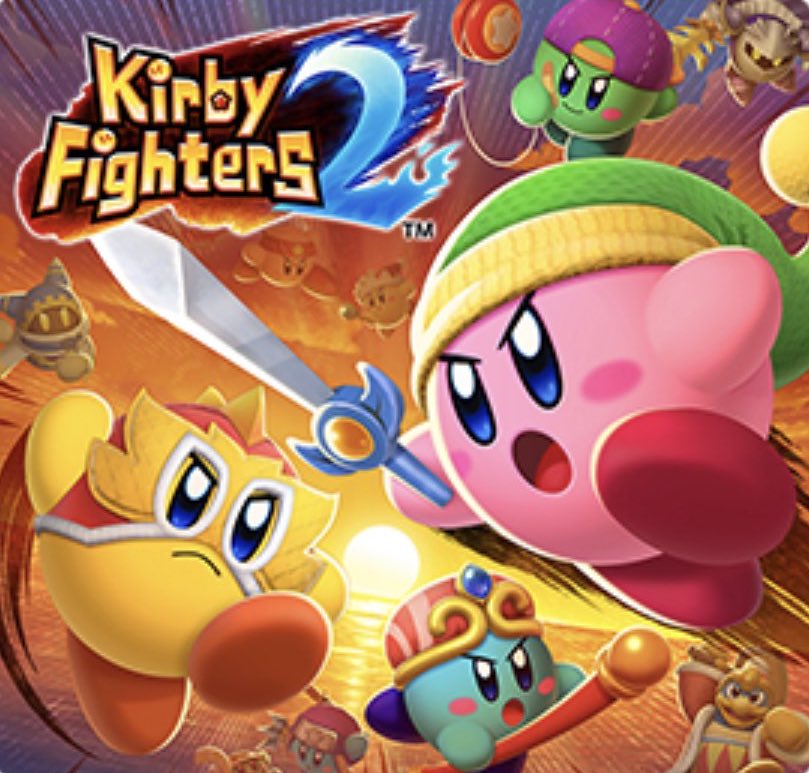 When it comes leaks, it seems Nintendo has all the worst luck. Whether its server hacks causing prototypes and technical documents to get leaked online, early copies being shared before it release, or even screw ups from the company itself, it seems like the company can’t work on a single game without it being leaked at some point or another.

And now it seems that’s true of a new Kirby Fighters game as well. Why? Because as the title suggests, the Play Nintendo site accidentally included it in the Game Finder, despite said title never having even been hinted at by Nintendo before.

Plus a transcription of the game’s summary:

Choose from a cast of Kirby’s most iconic copy abilities-including the brand-new Wrestler ability-and duke it out to be the last Kirby standing. Familiar friends and foes like Bandana Waddle Dee and King Dedede also make an appearance as playable characters in the Kirby Fighters 2 game, available exclusively for the Nintendo Switch system.

It’s pretty much exactly what you’d expect a game like this would be. You play as various Kirby copy abilities, and duke it out to see who’ll be the last one standing. It’s also clearly a budget title too, which makes sense given the original Kirby Fighters Deluxe was likewise.

So yeah, the evidence is now out there. A new Kirby Fighters game is in development, and will likely launch on the Nintendo Switch eShop in the near future.

What do you think about it? Are you happy to see a new game in the series? How do you feel this game could improve on the original Kirby Fighters Deluxe?