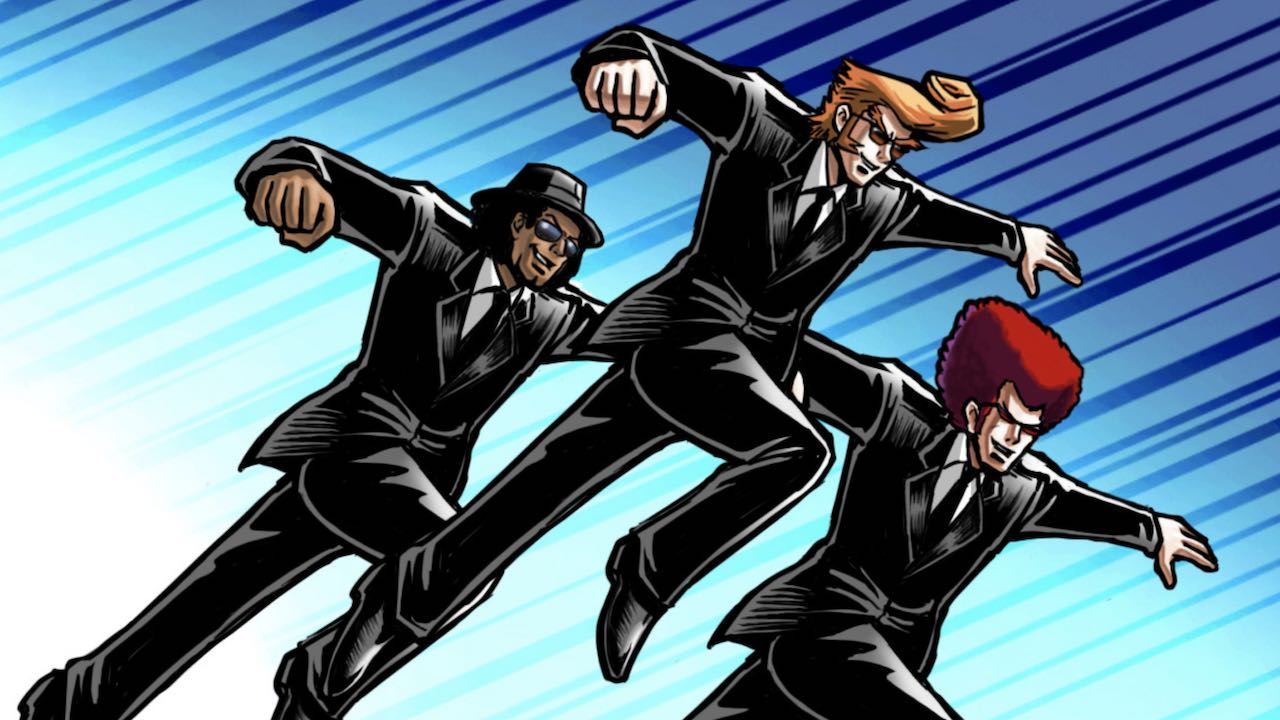 It’s another fantastic documentary video by Did You Know Gaming researcher Liam Robertson, and can be watched below:

What’s more, it’s got quite a few interesting details on the game’s development too. For instance, the original Ouendan game was actually iNiS’s first development project in two years or so, which meant it came at just the right time to save the company and boost staff morale in their work.

It was also considered as an arcade game too, though the company quickly realised it’d work better on the Nintendo DS after seeing it showcased at E3.

There’s also a bit of discussion about the game’s design and scrapped levels here too. For instance, the original demo level for the pitch to Nintendo had a group of bystanders try and stop a runaway train to save a puppy stranded on the tracks. This level was scrapped because the team realised they’d have to program in a ‘bad ending’ if the player failed, which would in turn likely show or imply the dog getting hit by the train.

And it doesn’t stop with the Japanese titles either. No, there’s quite a bit of discussion about Elite Beat Agents too. Apparently that game was originally going to star a group of disco dancers inspired by the Village People, until iNiS decided that people may not want to play a game starring characters like said band.

Additionally, the game also took a bit of inspiration from other bits of Western pop culture too. These included Ghostbusters, the Blues Brothers, Thunderbirds and a fair few others.

So yeah, there are a ton of neat details shown off in this video. Check it out if you’re interested and want to know more about the development of these games!