As you know, the Zelda series hasn’t exactly been short on remakes in its time. From Ocarina of Time and Majora’s Mask to Wind Waker and Twilight Princess, almost every major 3D game you can imagine has gotten the remake treatment at some point or another. It’s basically a rite of passage at this point, and one which Skyward Sword will inevitably go through in the Switch era.

Yet for whatever reason, that doesn’t seem to apply to many of the 2D games. Indeed, with the exception of Link’s Awakening and a Satellaview remake of the first game, the older titles don’t seem to get nearly as much love as their 3D counterparts do in the remake department. There’s no Super Mario Advance or All-Stars style deals here, and it seems like Nintendo doesn’t have any real plans to make them.

But in places Nintendo falters, the fans usually step in.

And that’s the case with this project. Designed as a HD graphics pack for the NES emulator Messen, it takes the original title and gives it a whole new coat of paint, with graphics and tweaks very much remniscent of SNES games like a Link to the Past.

As well as a handful of screenshots taken from the original topic on ROM Hacking.net: 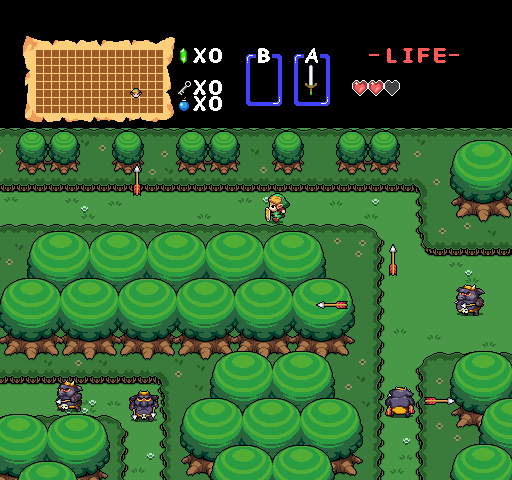 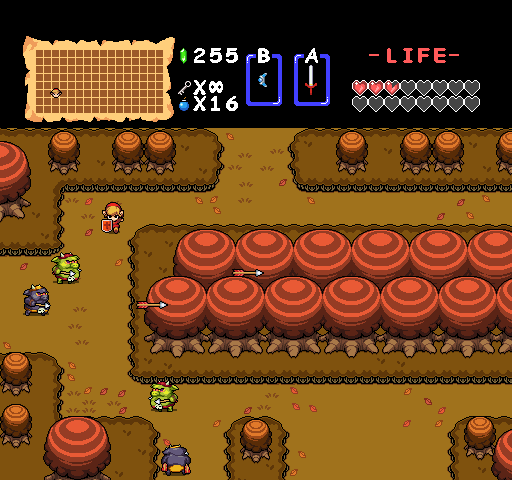 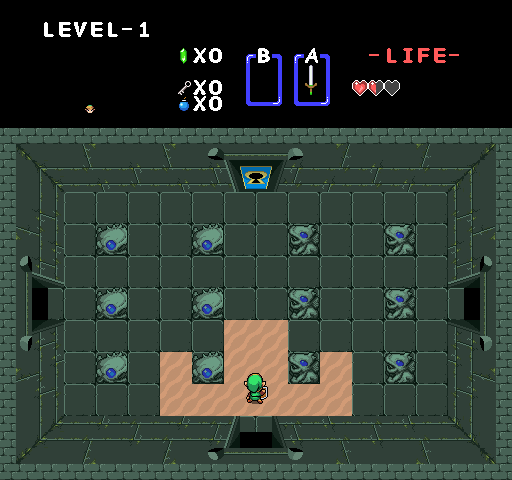 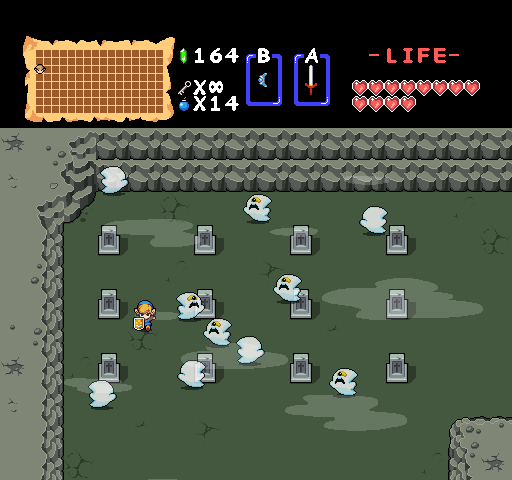 It looks pretty much spot on if you ask us, and looks incredible given the limitations involved here (aka the frames for the graphics/animations have to match up with the original NES ones). Add this to various quality of life tweaks made to the code itself, and it seems very much like the definitive way to play the original game.

So check it out if you’re interested. It’s a lovely update for the original Legend of Zelda, and provides the ‘Mario All-Stars’ esque version we never really got to begin with!