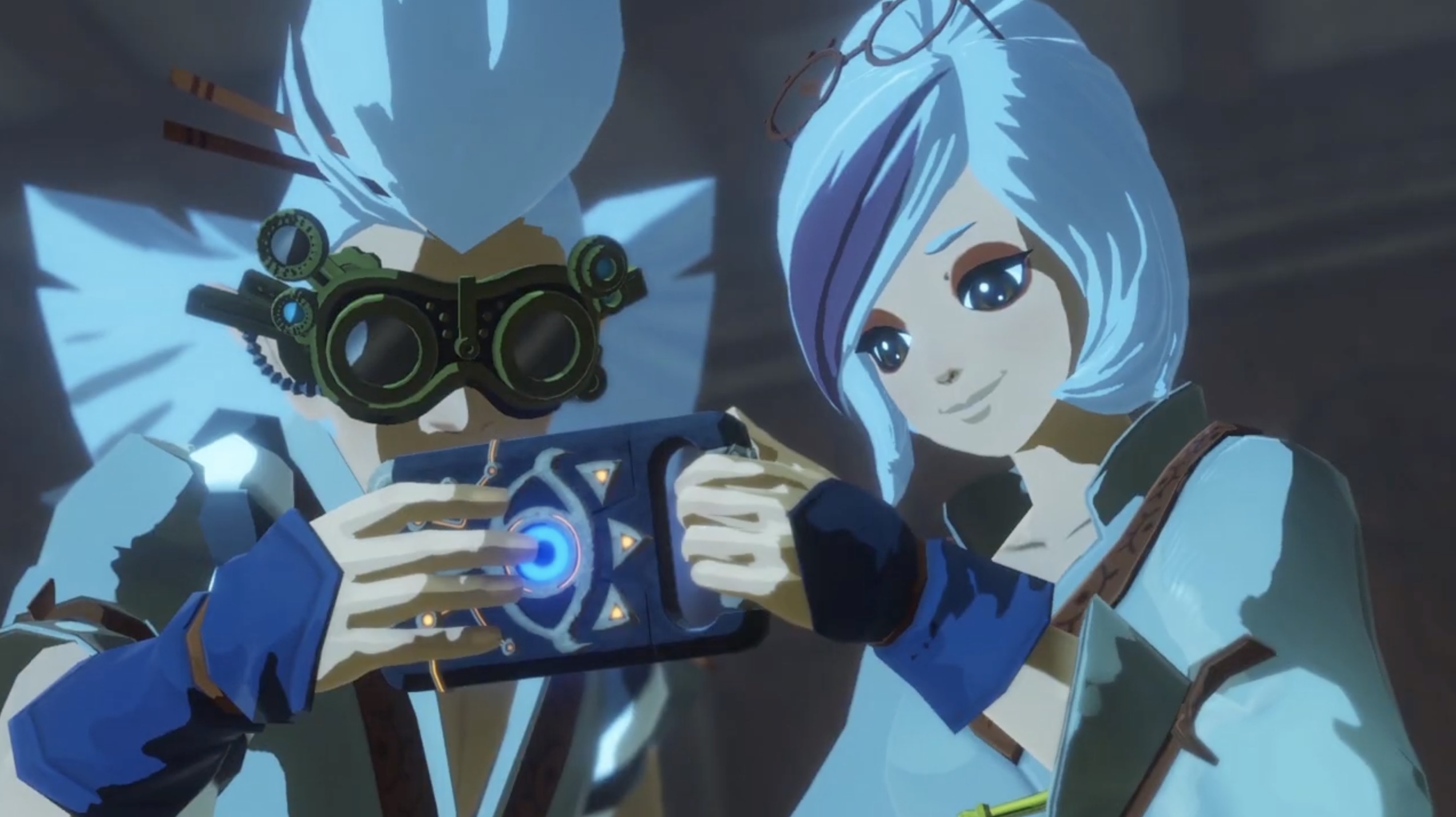 Since its reveal back in September 2020, there have been many characters fans have wanted to see in Hyrule Warriors: Age of Calamity. There’s Dorian, a Sheikah guard who turned his back on the Yiga Clan with disastrous results. There are the badass tribe leaders in various towns, like King Dorephan of the Zora and Bludo of the Gorons (who both seemingly fought in wars and threw around monsters with ease). And then there are the various unseen characters too, like Kass’ mysterious teacher, a castle courtier who had eyes for Zelda but lost out to Link in the end.

Yet none of these compare to two of the coolest characters from Breath of the Wild. Two of the most memorable characters that we never get to see in their prime.

That being, Purah and Robbie of the Hateno and Akkala Ancient Tech Labs. These guys are two of the most memorable characters in the game, with cool designs, strong connections to Link, Zelda and Impa, and roles that clearly point to them being a major part of Hyrule’s army during the Great Calamity.

Yet we never saw most of this in game. We just saw them as elderly mentors manning tech labs, and that’s it.

Or at least that’s all we saw until now. Because as the title suggests, the latest trailer for Hyrule Warriors: Age of Calamity features them both in major roles, complete with full voice acting and details on their part in the story.

Here’s the video in case you haven’t seen it already:

As you can see, the two look as quirky and awesome as you’d ever expect them to in their prime. Purah is like a hyperactive version of Impa with more of an interest in tech, Robbie looks like the youthful mad scientist you’d expect him to be, and both seem almost like sure choices for playable characters too.

So yeah, check out a few screenshots of the duo here:

Then tell us your thoughts on their appearances in the game via the comments section below, the Gaming Latest forums, or the Gaming Reinvented Discord server today!