Netflix is Getting a New Sonic 3D Animated Series 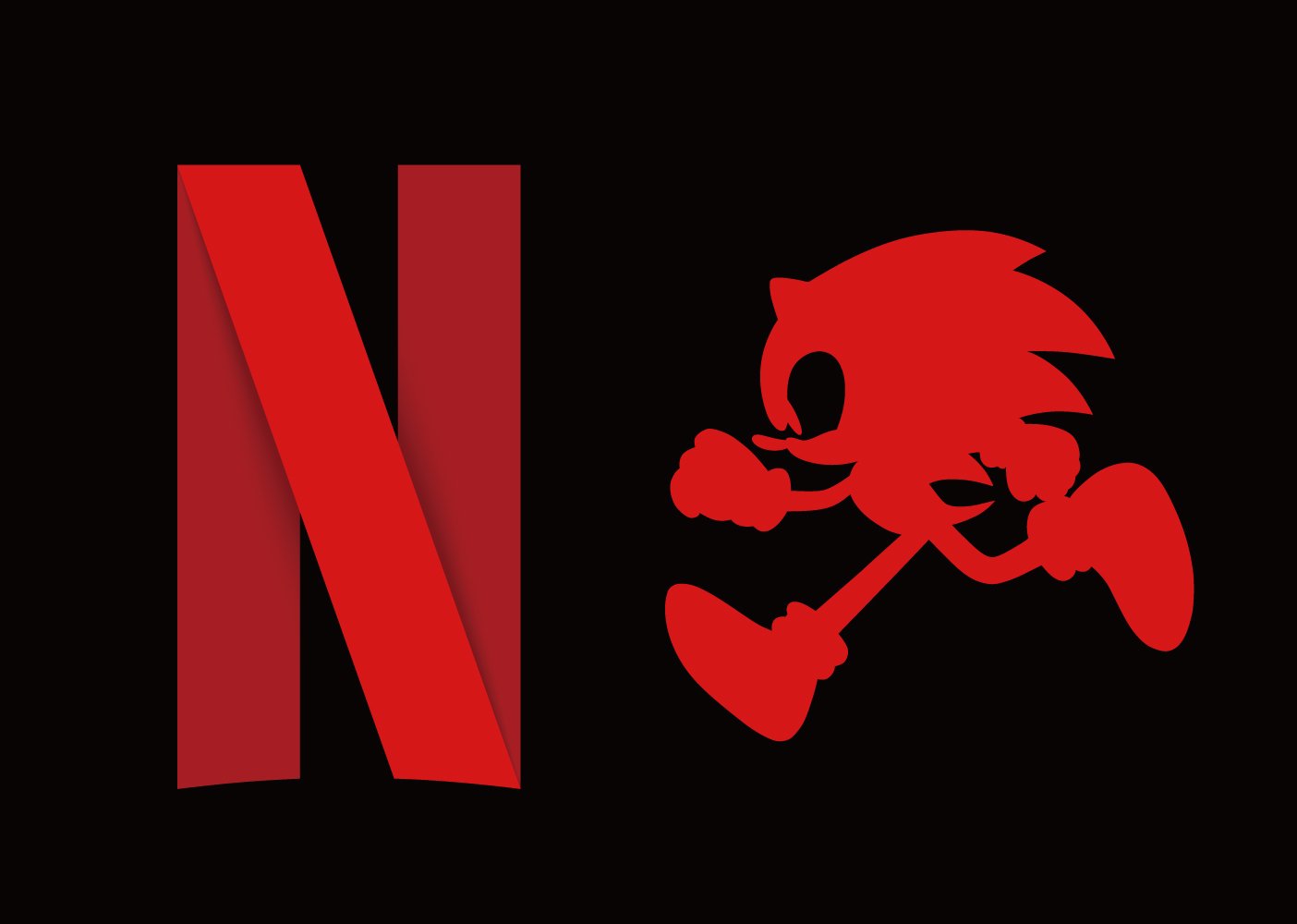 Unlike Nintendo’s portly plumber, Sega has never been too shy about adapting Sonic to other mediums over the years. From the Adventures of Sonic the Hedgehog to Sonic SatAM, and the Archie comics adaptation to the live action movie earlier this year, the blue hedgehog has appeared in no end of adaptations throughout the last few decades, with many more being revealed at seemingly every possible opportunity.

And it seems that pattern is holding with 2020 TV shows too, with Netflix accidentally revealing that another Sonic the Hedgehog series is in development. This time it’s by Ben 10 creators Man of Action, with an air date of sometime in 2022.

Here’s a screenshot of Netflix’s recent tweet from before they deleted it;

As well as the original text, for those who can’t see the above for disability related or legal reasons:

It’s quite an interesting sounding series to say the least, and it’s one that was presumably meant to be revealed at the Game Awards tonight (before someone screwed up and put it live a few hours early).

So thanks for the early reveal guys. It’s nice to know we’ll be getting a new Sonic the Hedgehog TV series in 2022, and we hope it lives up to the likes of Sonic SATAM or Sonic Boom in terms of quality.

But what do you think? Are you excited for this new series? How likely do you think it is that said series will turn out to actually be good?

Tell us your thoughts in the comments below, on the Gaming Latest forums or on our Discord server today!