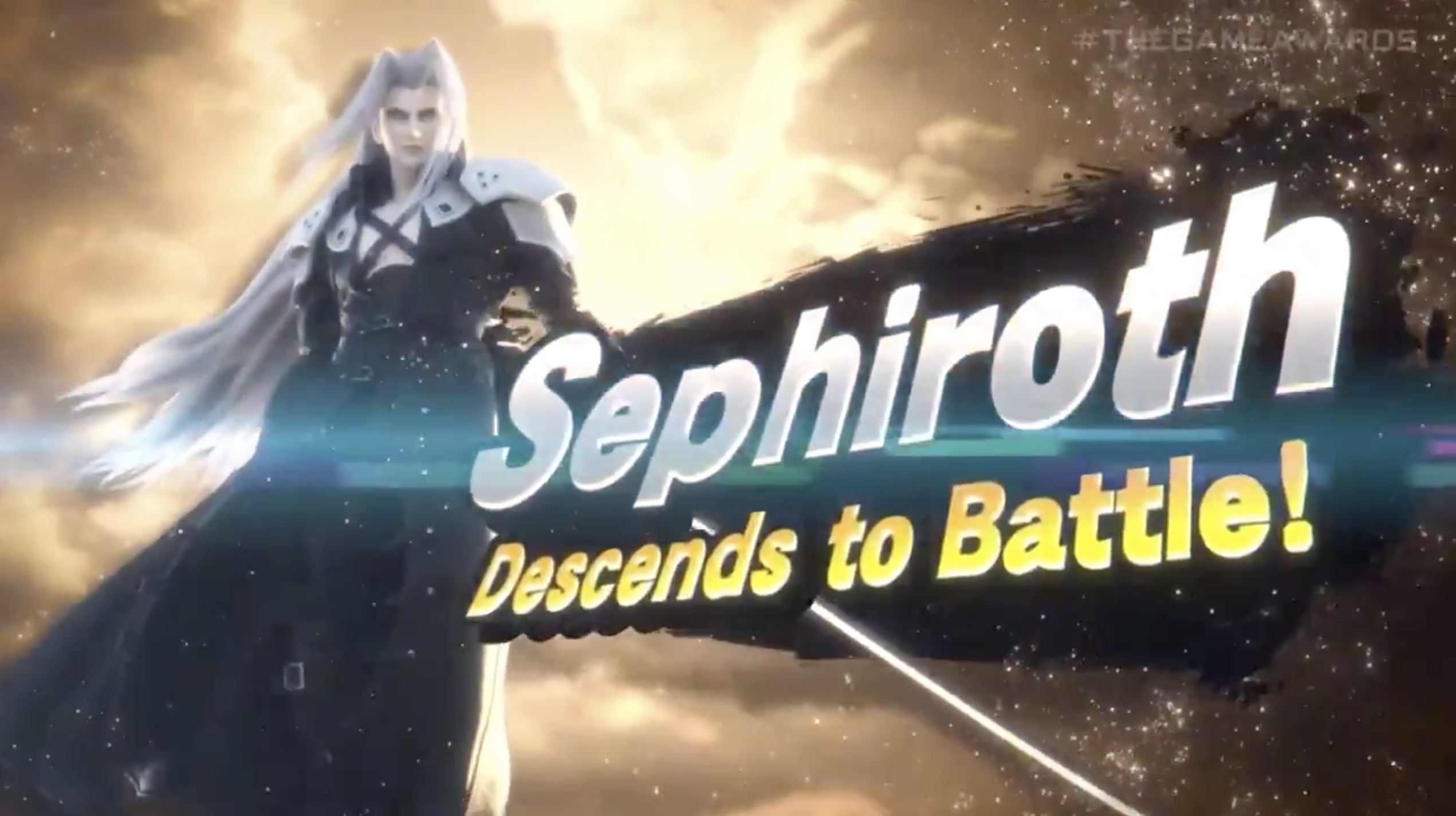 After yesterday’s announcement that Sephiroth was the next DLC fighter for Super Smash Bros Ultimate, you were probably left wondering how he’d fight in battle. After all, what we saw in the trailer was pretty vague, and his abilities don’t exactly map 1:1 to an obvious moveset.

So it left us wondering how he’d work in game, and likely left you in a similar situation.

Fortunately though, it seems we won’t have to wait long to find out. That’s because after the reveal last night, Nintendo also announced that a Mr. Sakurai Presents: Sephiroth presentation will air online on December 17th, with more information about things like Sephiroth’s playstyle, mechanics and release date.

The one-winged angel, Sephiroth from the @FINALFANTASY series, joins #SmashBrosUltimate as a DLC fighter later this month! Tune in at 2pm PT on 12/17 for a presentation from director Masahiro Sakurai all about the DLC fighter, including the release date! pic.twitter.com/zRaZCSZkrn

As well as a list of times for said presentation for people in various time zones: