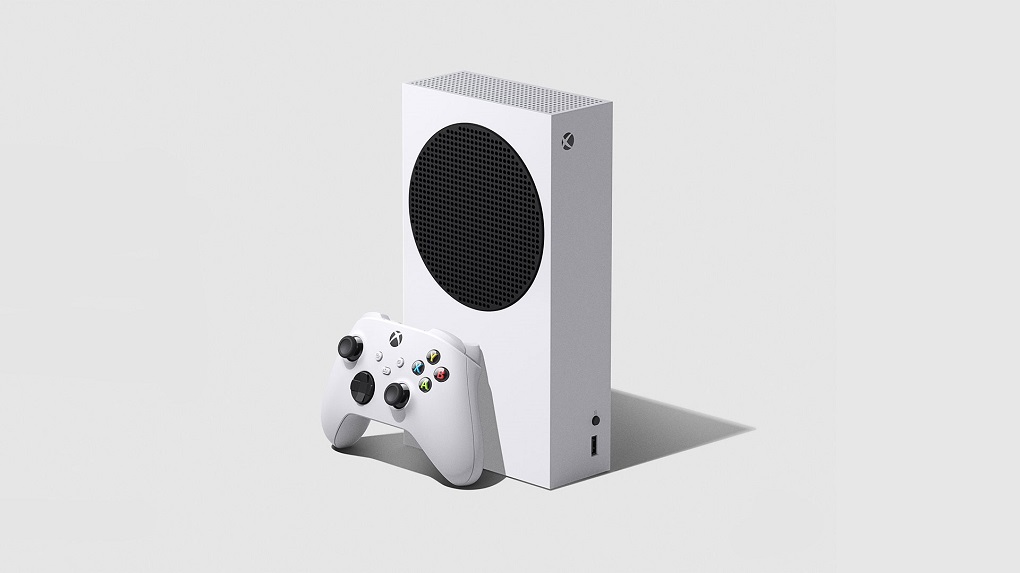 The stalemate between Sony and Microsoft has taken one step closer to finally ending, Microsoft has revealed their next gen console price, for the weaker version of Xbox Series X, which will be called Xbox Series S. Amazingly the price alone is something to be amazed at as it will retail for $300.

The specs of this version of the console is as follows:

So there you are! However, that SSD is very concerning, specially since this console does not have a disc tray, this is digital only and that SSD (specially after OS takes up some) is enough for a few games at best. Xbox kicks off their next gen with the launch of this system on November 10th 2020.

Though is it enough to make you invest in an Xbox over the next PlayStation? Is the white color of it over the black tower like Xbox Series X also more appealing to you? Let us know below or on the forums.