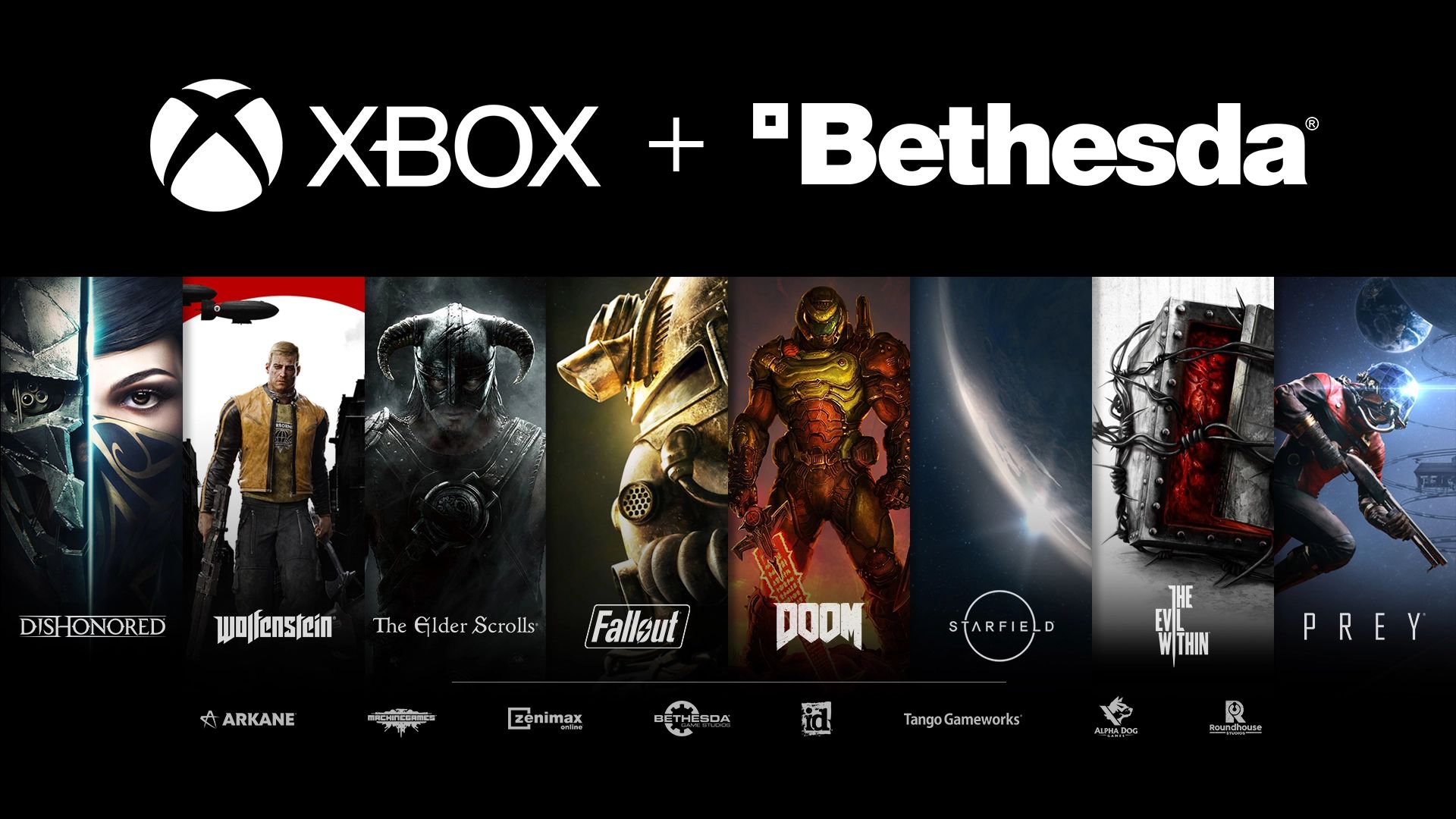 Here’s a tweet confirming it by Phil Spencer, Head of Microsoft’s Xbox division:

Xbox and @Bethesda have worked together for years. We share similar passions and beliefs. Proud to welcome them to Team @Xbox. Excited how we’ll advance gaming together for players everywhere https://t.co/0BcLULyFYF pic.twitter.com/2aectsejsk

As you can guess, it’s the kind of announcement that’s going to have a huge effect on the industry as a whole. For one thing, it means Microsoft now have an extremely good chance of winning the next generation overall.

That’s because not only are all future Bethesda games guaranteed to release on the Xbox Series X, but they’re also virtually guaranteed to be released on GamePass on day 1 too. That means anyone with a paid subscription to the service can play the next Elder Scrolls, Doom, Fallout or Wolfenstein game free of charge.

Given the popularity of those series, that’s a massive deal, and one that could definitely tilt the odds in Microsoft’s favour here.

Then there’s the whole exclusivity thing. While Microsoft is generally better than Nintendo or Sony when it comes to releasing their games on other platforms or working with other license holders (see Cuphead, Banjo in Smash Bros, etc), they still like to keep at least a few of their games on the Xbox or PC nonetheless.

So there’s a decent chance said major franchises might end up becoming Xbox Series X exclusives too. Which again, would seriously hurt Nintendo and Sony in terms of third party support.

Either way, find out more about the deal in Microsoft’s official announcement here.
Then tell us your thoughts in the comments below, on the Gaming Latest forums or on our Discord server today!