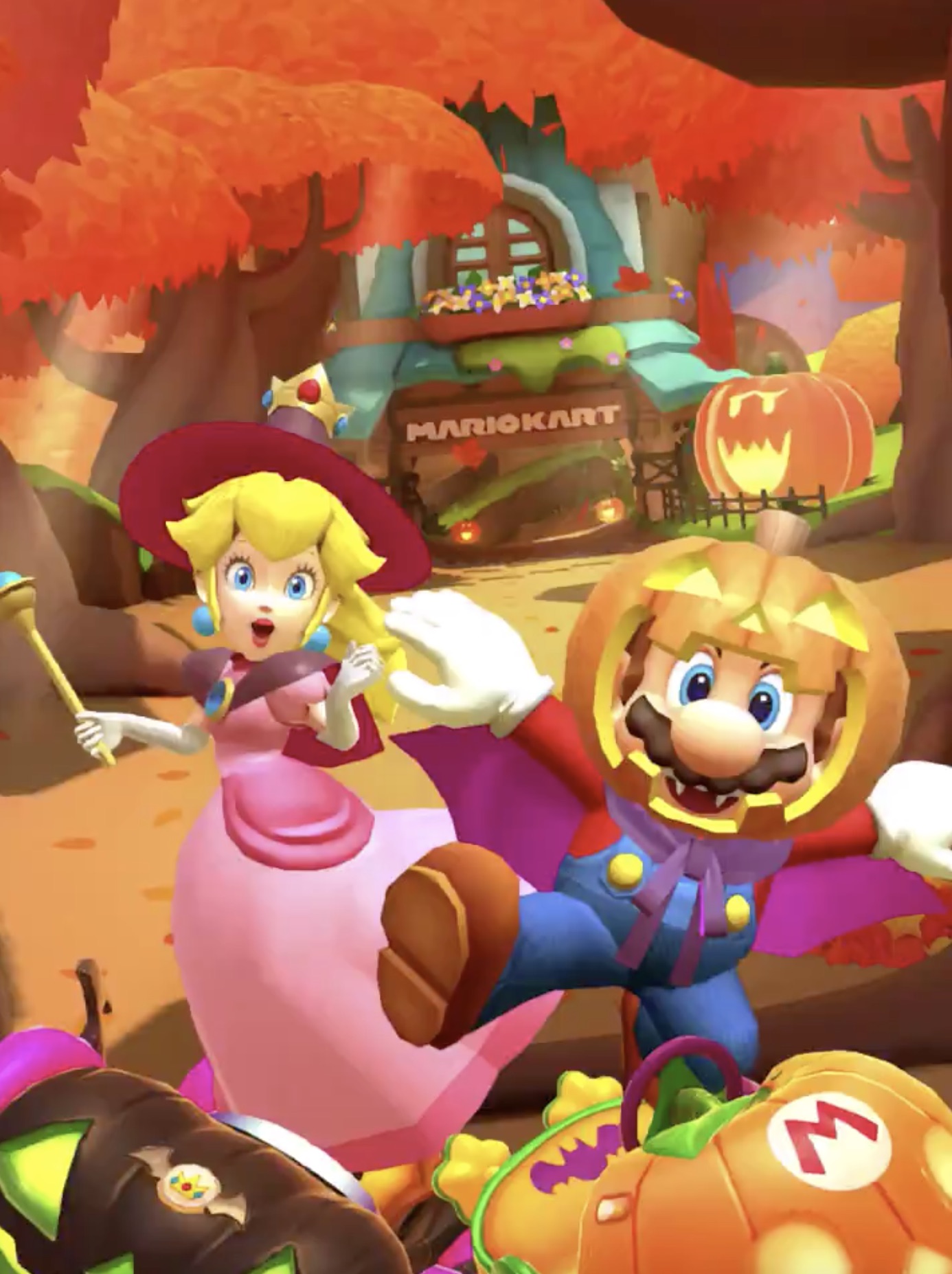 When it comes to Mario Kart Tour and its content, there’s one thing we’re sure fans can always agree on.

Namely, it’s been amazing for bringing back popular tracks from previous games. We’ve seen Luigi’s Mansion return from Mario Kart DS and 7, with an even fresher coat of paint. We’ve seen fan favourites like Waluigi Pinball and Airship Fortress come back, with the overhaul that something like Mario Kart 8 may have otherwise brought.

And now it seems we’re going to see Maple Treeway return as well. Yep, the fan favourite track is now heading to Mario Kart Wii as the spotlight course for the Halloween Tour. Here’s the announcement about it from Nintendo on Twitter:

Be extra cautious of the big Wigglers!
It's time for the Halloween Tour!

As you can see, it already looked amazing before, and looks even better now it’s in Mario Kart Tour. It’s a fantastic pick track wise, and one that really helps the Halloween Tour stand out from the crowd.

Unfortunately, the same cannot really be said about the characters. That’s because while the potential of a Halloween Tour allows for some really interesting choices (like E Gadd, Gooigi or one of the ghosts from the Luigi’s Mansion series), that’s not what Nintendo went for here. Hell, they didn’t even go for a Luigi’s Mansion variant of an existing character.

No, instead they went for more costume swaps of mainstream ones. Like Halloween variants of Mario and Peach, and a random gold version of King Boo.

They’re not bad designs by any means, but they’re hardly exciting ones either, and very much unlikely to get people interested in unlocking them here.

Still, it’s nice to have Maple Treeway back either way, and it looks even better than ever, so it’s not a complete write off here. Just a tour that’s a tad less exciting that it otherwise could be.

But hey, what do you think about it? Are you happy to see a beloved track like Maple Treeway return? What are your thoughts on the new costume variants of characters here?

Let us know in the comments, on the Gaming Latest forums, or on our Discord server today!