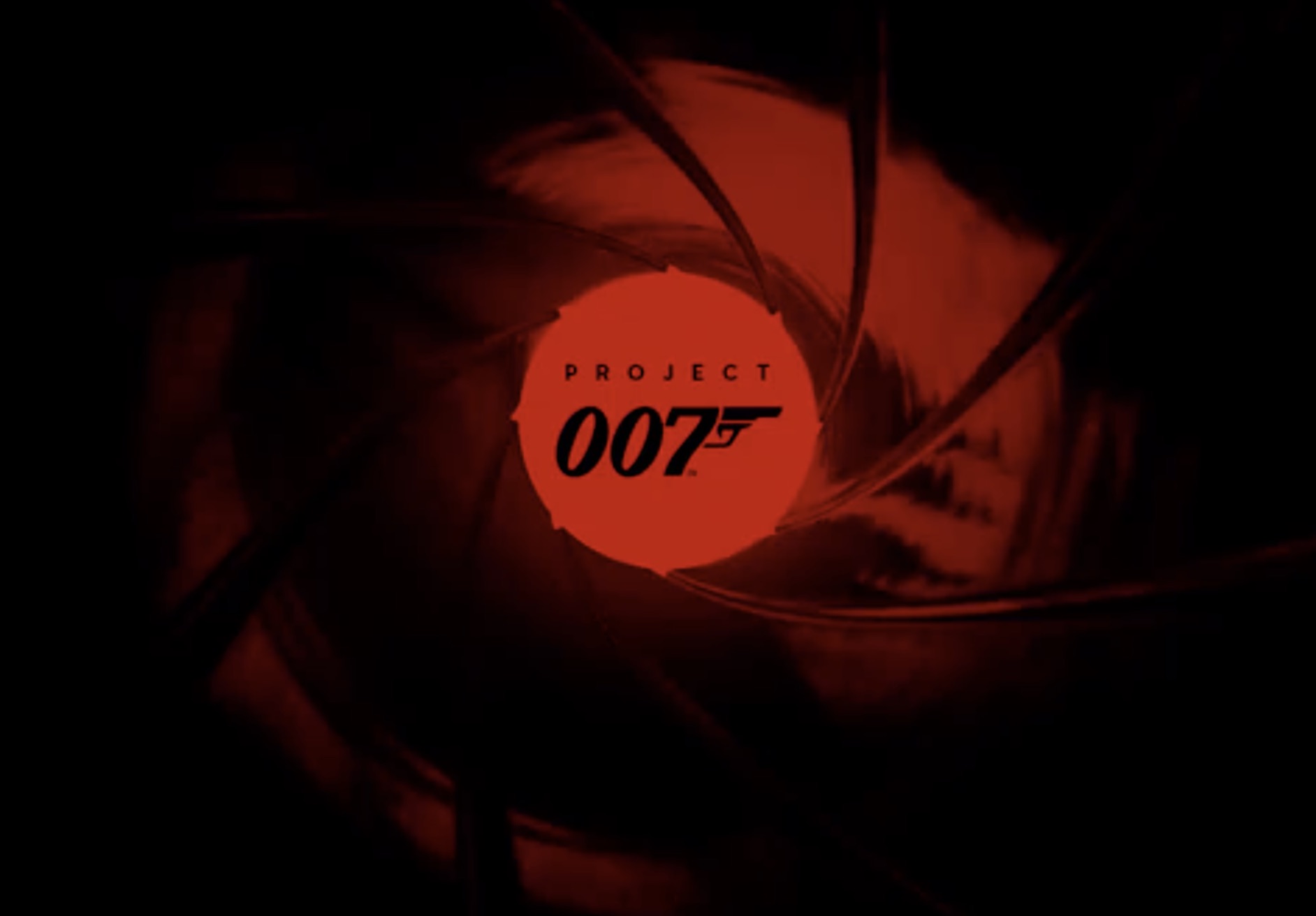 Indeed, it seems you haven’t been in a video game since 007 Legends in 2012, despite appearing in oh so many movies and becoming more culturally relevant than ever before. It’s like everyone gave up on the Bond license in the last decade. Like the failure of a single game made everyone oh so hesitant to make video games about the obvious.

But now the times are changing. Now it seems Bond really is back, and about to appear in even more video games.

Project 007 (working title) is a brand new James Bond video game with a wholly original story. Earn your 00 status in the very first James Bond origin story, to be developed and published by @IOInteractive. pic.twitter.com/BRdKtARDSH

As you can guess, it doesn’t exactly show much of anything. There’s no gameplay footage, no cinematic trailer, nothing of that sort here.

Yet even despite this it manages to make us extremely excited about what’s to come. For one thing, note the name there. IO Interactive.

Yeah, it probably should do, since it’s the developer behind the Hitman series of games. That means that not only do the creators of this new Bond game have a lot of experience with making well regarded triple A titles, but that they might be willing to make something a bit more… cerebral than the usual FPS fare. Something where Bond has to actually investigate the situation and figure out what’s going on rather than merely charging through all guns blazing.

And that’s something that’d be very much appreciated right now. After all, while the James Bond films obviously do contain a lot of shooting and firefights, that’s not the only thing they contain. There’s a story that connects those scenes together in a meaningful way, not the series of Call of Duty style fights and setpieces from Activision’s recent attempts.

So it’s possible IO Interactive might make a well rounded game that contains everything fans loved about the series, from the gun battles to chase scenes, stealth sections to story content.

But even if they don’t, the possibility of a new Bond game should be an exciting one in and of itself. The series has seen a ton of amazing licensed games over the years, many of which became cultural phenomenons in themselves (like GoldenEye 007 on the N64). So there’s a real pedigree to live up to here, and it’s a series that’s shown to work really well in video game form too, as the likes of Nightfire, Everything and Nothing and The World is Not Enough all demonstrate perfectly.

Finally, with the list of consoles it’s being made for left undisclosed, there’s a possibility it could end up on almost every system under the sun too. Could it be a next gen game that pushes the PlayStation 5 or Xbox Series X to its limits? Sure! Could it be the next big third party hit the Switch has been looking for? Oh yeah it can. Hell, it could even be the kind of PC title that ends up taking off on a Fall Guys or Among Us scale if they play their cards right, or release it on Steam with a strong online multiplayer component.

Regardless, there’s a lot resting on this one, and a ton of potential for one of the best movie tie-in games of all time. Here’s hoping the final product lives up to that potential, and we get the Bond revival we’ve been so desperately hoping to see.