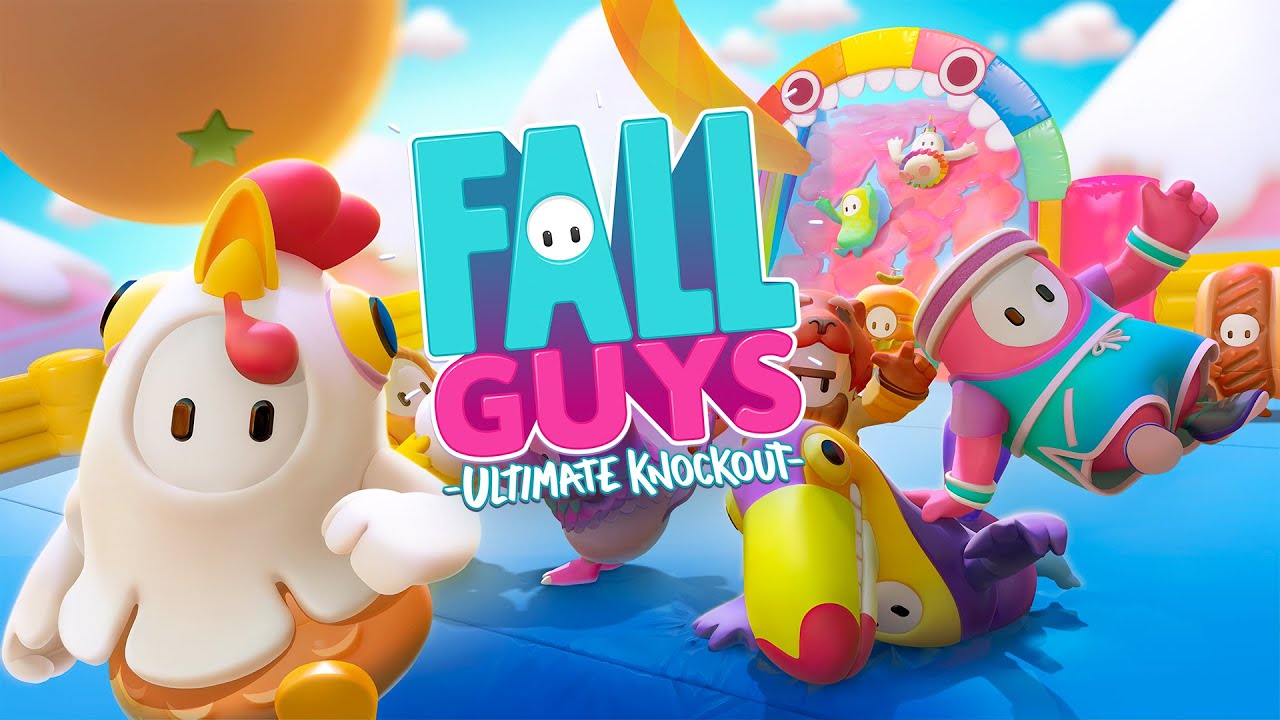 In recent times, Fall Guys Ultimate Knockdown has become a major hit online. A part platforming part racing game title with party elements, the game sees you up against 59 other players as you try to remain the last one standing through a series of obstacle courses and challenges.

It’s a fun experience, and one that has been catapulted to global popularity by both social media sharing and a dedicated development team that knows exactly how to engage with their growing fanbase.

However, it’s not a title that’s been released on Switch yet. No, while it’s on PS4 and PC right now, the game is nowhere to be seen on either Nintendo or Sony’s home consoles, despite many requests thus far.

Yet that may all be about to change. Why? Because evidence for a Nintendo Switch has been found in the files for the game, in the form of a file named ‘NintendoSDKPlugin.dll’. This file is used in Unity projects that run on the Nintendo Switch, and adds support for Nintendo’s technology in said engine.

Interestingly, Fall Guys has the "NintendoSDKPlugin.dll" file in its game files on Steam.

This means that the Fall Guys Unity project has support for the Nintendo Switch's SDK (not necessarily that it *will* come to Switch). It's also been there since the first version.

It’s an interesting finding, and one whose presence from the very beginning implies a Switch version has been in consideration for quite a while.

And while that doesn’t necessarily confirm the game will be heading that way (support for the console could have also be considered and dropped early in development), it definitely seems to be hint towards it, especially with all the other facts playing in this port’s favour.

After all, does this look like the kind of game that wouldn’t end up on the Switch to you?

No, of course not. It’s a bright, colourful party platformer/racing game experience that’s absolutely perfect for the system. It’s got a very low barrier to entry, it’s ideal for party situations/meetups, and it’s the type of game you’d easily want to play on the go in portable mode at some point or another.

It’s also the type of game we can see Nintendo fans enjoying too. It’s got very similar vibes to Splatoon, Mario Kart 8 Deluxe or Ninjala to us, all games which are doing super well on the platform and which are loved by millions of players. Fall Guys is a perfect addition to that list.

Plus there’s the old rule of popularity too; if an outsider game/series gets big, it’s almost certain to end up on the Switch at some point or another.

Seriously, think about it a minute. Fortnite, Minecraft, Five Nights at Freddy’s, Untitled Goose Game, Stardew Valley, Undertale… what do they all have in common?

They’re all games adored by younger audiences that rely heavily on social media for marketing. And lo and behold, they’ve all managed to get a Switch port at some time or another.

So it seems just weird that Fall Guys would be this one exception here. If even games promoted by Sony and Microsoft ended up Switch bound at one point or another (The Crash Bandicoot remakes and Cuphead respectively), then a game without an exclusivity that fits the Switch audience perfectly not ending up on the system seems utterly unthinkable.

And that’s not even getting into possible reveal timing. After all, insiders having been talking about an upcoming Nintendo Direct for a while now, and this seems like the kind of game you might seen shown off in it.

Hence as far as likeliness goes… we believe it’s basically a given that the Switch will get Fall Guys in the near future.

But what do you think? Is this truly evidence that Fall Guys might be coming to the Nintendo Switch? If so, when do you think it might get revealed for the system?

Tell us your thoughts on the matter in the comments below, on the Gaming Latest forums, or on our not so new Discord server today!

I think it will eventually come to both the Xbox One and Nintendo Switch but players will have to play a little waiting game. It makes sense for the game to come to both platforms. And it’s a perfect game for the Switch.

It’s far out big on PC networks, I just seen so much content. Well, more to be shocked that people that you wouldn’t think that they will play it do play it. If they getting so much high depends then they will get to look at other platforms.