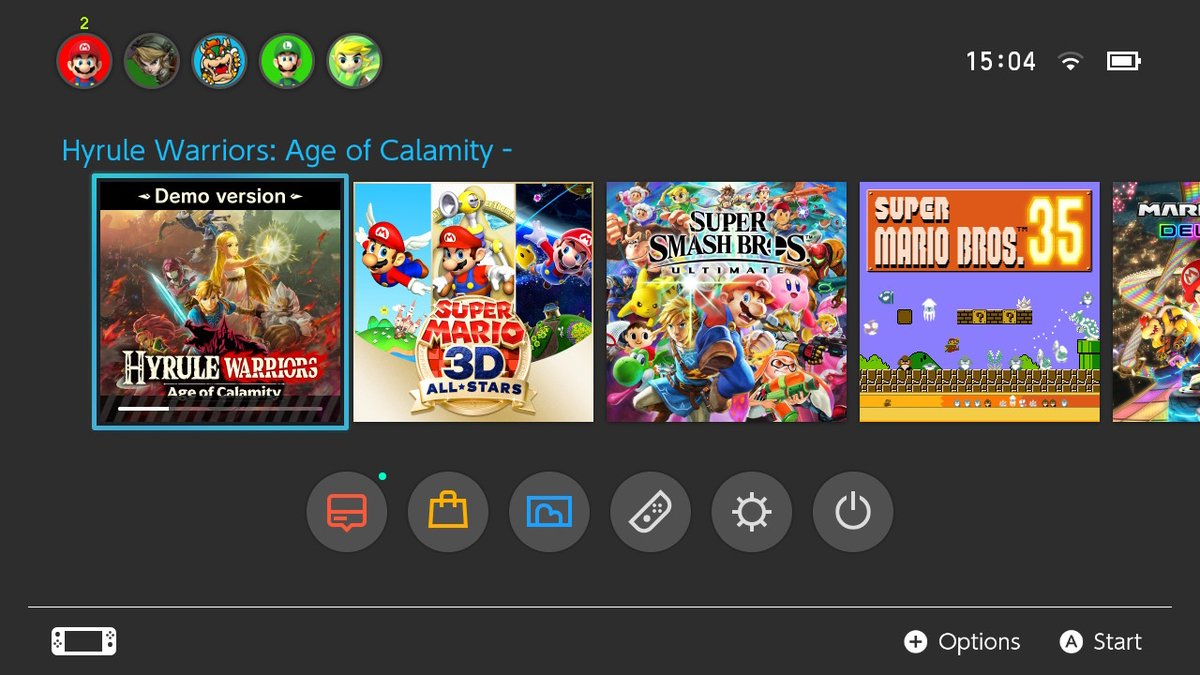 Remember yesterday, when Nintendo of Korea accidentally leaked the existence of a Hyrule Warriors: Age of Calamity demo? When we speculated whether such a demo would be released soon, and predicted it was likely to happen?

Well as it turns out, that’s exactly the case. Yep, Nintendo has now listed a demo for the game on the Switch eShop, which can be played to get a taste of the earliest sections of the game.

Here’s the tweet confirming it from Nintendo of America:

Take control of each of the fearsome Divine Beasts in #HyruleWarriors: Age of Calamity and wipe out Calamity Ganon’s forces by the hundreds!

A demo version is available now! Play through Chapter 1 & bring your save data to the full game on 11/20.https://t.co/AxBuGKJvix pic.twitter.com/mV1csDDyp0

As well as our tweet with a picture of the demo downloaded to the home menu:

The demo for #HyruleWarriors Age of Calamity is now available to download! #NintendoSwitch pic.twitter.com/ewz59JuKM6

So yeah, if you’re interested, go download that demo. It’s available right now, and should give you a nice taster of the game a few weeks before its release date!