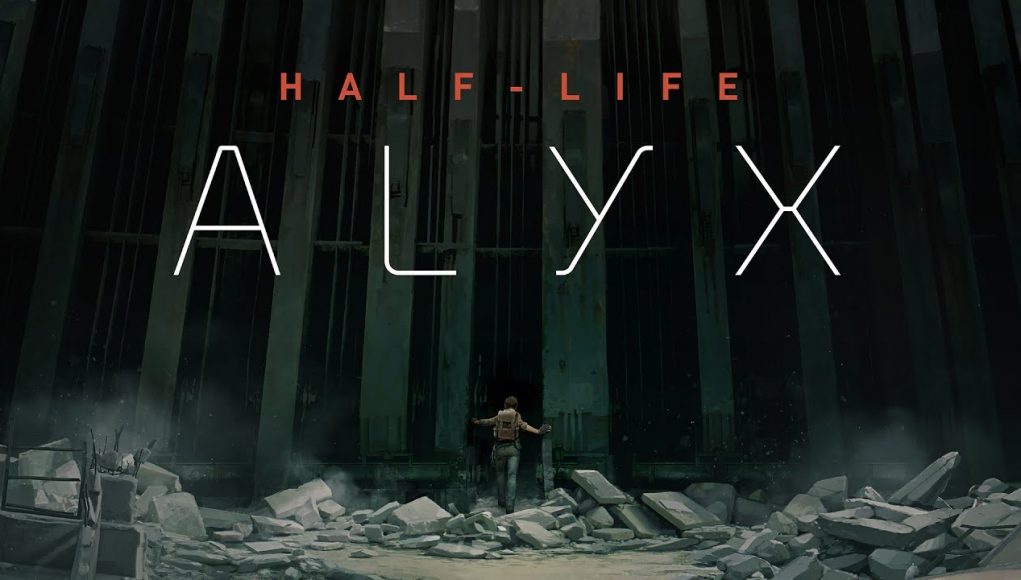 Over the last few years or so, there have been quite a few unexpected announcements in the games industry. From the likes of Banjo-Kazooie in Super Smash Bros Ultimate to revivals of franchises like Crash and Spyro, it’s been one insane piece of news after another every time. It’s like the whole industry is trying top itself year after year!

And to say this is unexpected may be the announcement of a century. Because with the last installment in the Half-Life series having been released in 2007, it’s been a whole 12 years since the series saw another game. In that same time frame, many of the team working on the original games have left the company, including the lead story writer and many others involved in the series.

Yet despite all that, we’re indeed getting a new game. More precisely, a spinoff starring Alyx Vance that’s set between the first and second games, with a focus on her and her dad’s plans to fight back against the Combine in their occupation of the planet. It’s quite the surprise to say the least.

Especially given it’s a VR title too. Yep, as mentioned earlier, this is a game built from the ground up for Virtual Reality, with all the hallmarks of the series being translated into a VR setup as a way of advertising Valve’s work in the area.

Here’s the trailer if you haven’t seen it for yourself:

As you can see, it looks pretty promising overall. Indeed, with a decent blend of puzzle solving and combat being featured here, it’s arguably the least tech demo like game VR headsets have gotten in a while. So there’s hope there that it may act as a ‘killer app’ of sorts for the setup, and perhaps the first game that proves VR isn’t about a few short demos you mess around with once or twice.

More importantly however, it’s proof that Valve isn’t dead as far as video game production goes. Oh sure, it’s not the big Half-Life 3 game everyone’s been wanting for decades now. And that’s fine, it’s not meant to be.

But it is a ‘real’ video game none the less, which is a lovely thing to see in an era where Valve seems fixated on ‘service’ games and Steam features. Up until now, proper new games have been mostly put on the backburner within the company, with all interest seemingly being on adding cosmetic items to online multiplayer games and rolling out lootbox esque mechanics across Steam. It really did feel like Valve lost all interest in games as a whole, and saw the industry as merely a way to push DRM and gambling features onto customers.

So to see something like this provides hope that the company has changed its ways again. That games are back on the menu, and that their beloved IPs may get revivals in the near future.

Here’s hoping the game does well when it launches for various headsets (see below) in March 2020!