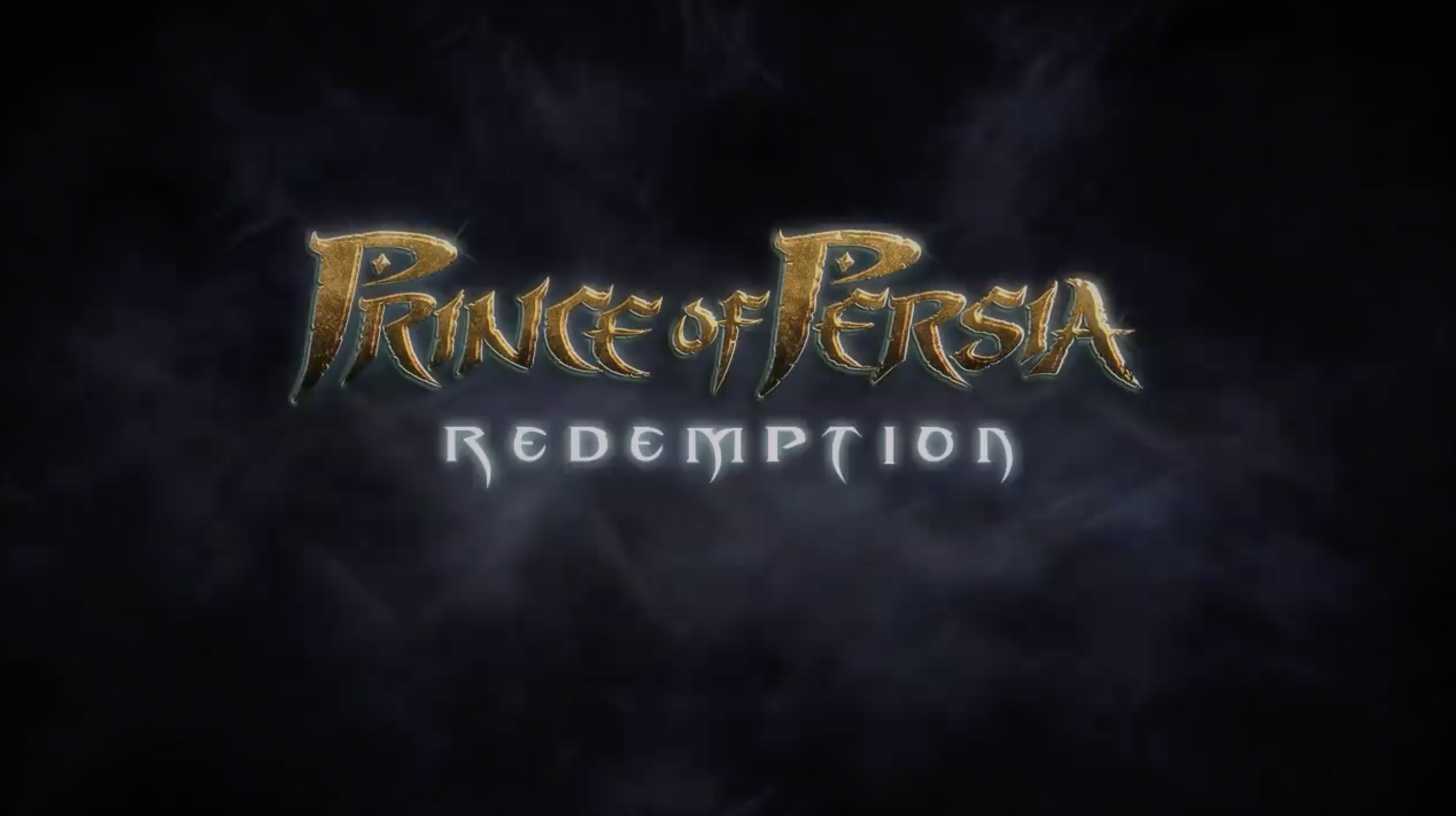 YouTube success is a fickle thing. With the difference between success and failure being a mere coin flip away, and popularity not correlating with quality, it’s surprisingly easy for amazing videos to slip through the net and get buried without a trace.

And nothing shows that better than today’s leak. Why? Because despite being footage of a cancelled triple A title in the Prince of Persia franchise, the video sat ignored on YouTube for eight whole years up until now.

No seriously. Despite being uploaded by a Ubisoft insider back in March 2012, the video sat ignored for years, garnering only 150 views by the time it was discovered by ResetEra in 2020. Talk about a depressing fate!

Fortunately, that’s now changed and the video has now gotten the attention it deserves. So here it is. Here is our first ever glimpse at Prince of Persia Redemption, a cancelled Prince of Persia reboot Ubisoft was working on in 2012:

As you can see, it looks pretty impressive overall. Oh sure, it’s likely much (or even all) of that is pre-rendered CGI rather than gameplay footage. And it’s also likely only a few basic concepts were ever drawn up for the rest of the game past that point.

But it does show a lot of promise nonetheless, and seems like something fans would have loved playing had it came out when originally intended. Might have even made Prince of Persia as popular as Assassin’s Creed. Or become the inspiration for a whole bunch of triple A games with Arabian Nights themed settings.

Alas, it wasn’t to be. The game got cancelled, and the footage above is all that remains of it after its brief development cycle.

Still, what are your thoughts on it? Are you disappointed we never got to play Prince of Persia Redemption? How well/poorly do you think it fits into the franchise as a whole, given the ‘footage’ shown above?

Let us know what you think in the comments below, or on the Gaming Latest forums today!

Prince of Persia Redemption (Uploaded by PositiveLauncher on YouTube)