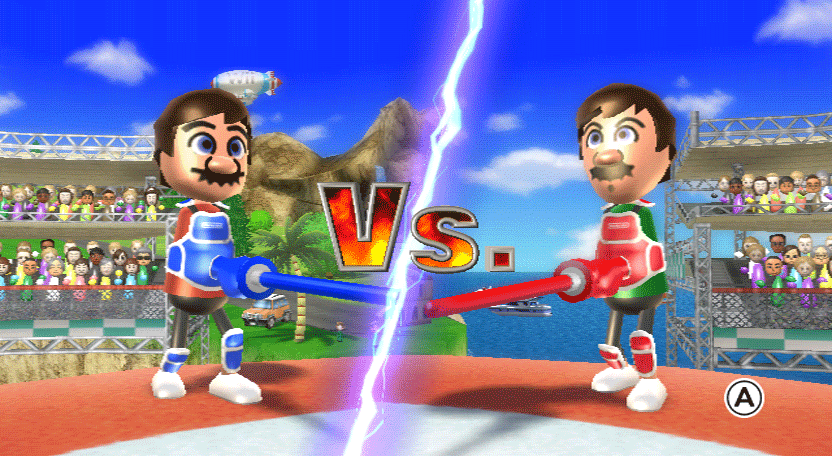 For the last few months or so, Nintendo has seen a lot of source code leak online. Whether its for SNES games like Super Mario World and Yoshi’s Island or N64 ones like Super Mario 64 and Ocarina of Time, the gigaleak has seen all manner of neat things released to the internet such as…

Enough with the pointless recap intros, since you know all this stuff anyway.

You know Super Mario World and Super Mario 64 and god knows what else got leaked. You know there was a portable GameCube in the same style as the Nintendo Switch.

And you know it because the news has been harping on about it non stop for the last few months or so. Anything that gets found in these leaks is going to go viral at some point, whether its tomorrow or next year.

So we’ll save you the recap, and get to the new stuff instead. Since this time, said leaks deal with a fair few interesting cancelled and unannounced games, many of which from third party developers.

For instance, here’s Tomato Adventure, AlphaDream’s first ever game. As you can see, it was planned for the Game Boy Colour rather than the Game Boy Advance: 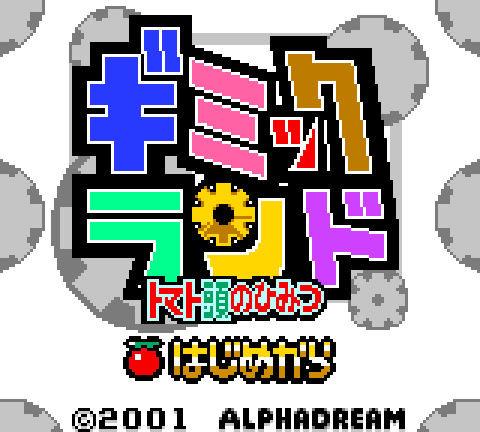 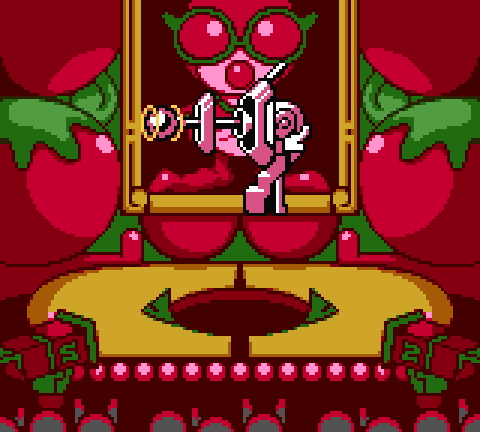 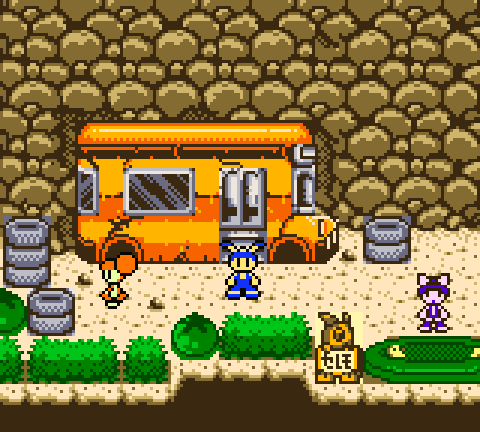 And it would have completely changed history had AlphaDream gone ahead with said version. Why? Well think about it a minute.

Tomato Adventure on GBA was the basis for the art style used in the Mario & Luigi series. It was where their artists got to grips for the GBA, its colour palette and its limitations.

So now imagine how things might have changed that not happened. Imagine if Mario & Luigi’s iconic art style had never came to be, and AlphaDream had gone with something completely different. Or if Nintendo had passed them over for the series altogether. Or hell, if the late release of said game on a dying system had led to it selling even worse than the Bowser’s Inside Story remake did.

Or hell, if Nintendo had let them develop Superstar Saga for the Game Boy Colour rather than the Game Boy Advance.

That would have drastically changed everything we know about AlphaDream and their work, and led to a scenario a million miles removed from our present one.

Back to the leak though, there’s also code for a Game Boy Colour version of Sutte Hakkun too. For those who haven’t heard of it, it’s a fairly obscure SNES puzzle title with gorgeous pixel art backgrounds, which was apparently meant to appear on other Nintendo systems too.

As well as various unreleased games too. These include Pokemon Picross, Ed the Duck, an English version of Gargoyles Quest 2, a Game Boy version of Magnetic Soccer and an action RPG called Jibaku-Kun: Rei no Itsuki no Kajitsu.

Pokemon Picross, the cancelled 1999 game has been found. Noteworthy for being the only(?) straight-up revealed then cancelled Pokemon game.

This thread will post updates surrounding the leak, which was posted on 4Chan earlier today. pic.twitter.com/db5qlKqFBY

It’s a pretty neat selection of games, especially for historians and researchers. You can see a full list of them in the lot check spreadsheet here, as compiled by the folks on TCRF.

Or in various overview topics by the Forest of Illusion, Lewtwo and Toruzz on Twitter.

Yet the leak doesn’t end there.

No, it also has some interesting documentation and resources for released Nintendo titles too. Such as full translation spreadsheets for WarioWare Snapped and Dr Mario Express:

Which would have been used by the localisation team to map the original text to its English equivalents. As you can see, you’ve got a short description of the place in game where the text is used, a copy of the original Japanese text and a place to slot in the English version when done.

It’s a neat setup, albeit one that’s been long made obsolete by modern localisation teams.

Wii Sports also gets a few unused bits of content here too, thanks to early screenshots and documentation found in the leaks. These show various changes from the final game.

Like say, Miis with ears. Apparently at one point, our Miis were going to have human like ears too, before they were scrapped for simplicity’s sake:

There was also meant to be a jetpack mini game in this title as well. Presumably it would have worked like the flying one in Wii Sports Resort, and was retooled into that when the latter started development.

Speaking of Wii Sports Resort, it seems that had some interesting unused content too. For instance, official Mii versions of Mario & Luigi were made by Nintendo for the game at some point:

Whereas a debug menu was included in early builds of the game to test things out too. 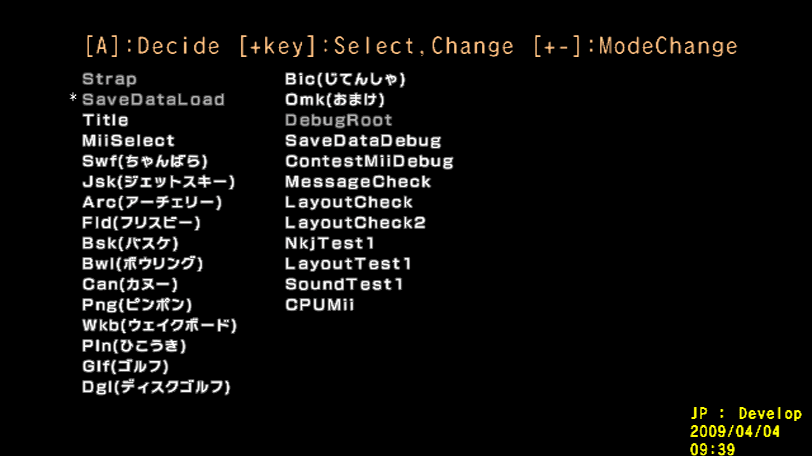 Finally, there’s a whole bunch of other random stuff being found by people online that hasn’t really been documented very well yet. This includes a few unaltered voice clips for Cosmic Mario in Super Mario Galaxy, voice clips and uncompressed songs for Nintendogs, tech demos for the DS and Wii, etc.

So check out the discoveries via the various links below, then tell us what you think of them in the comments under the post, on the Gaming Latest forums, or on our Discord server today!