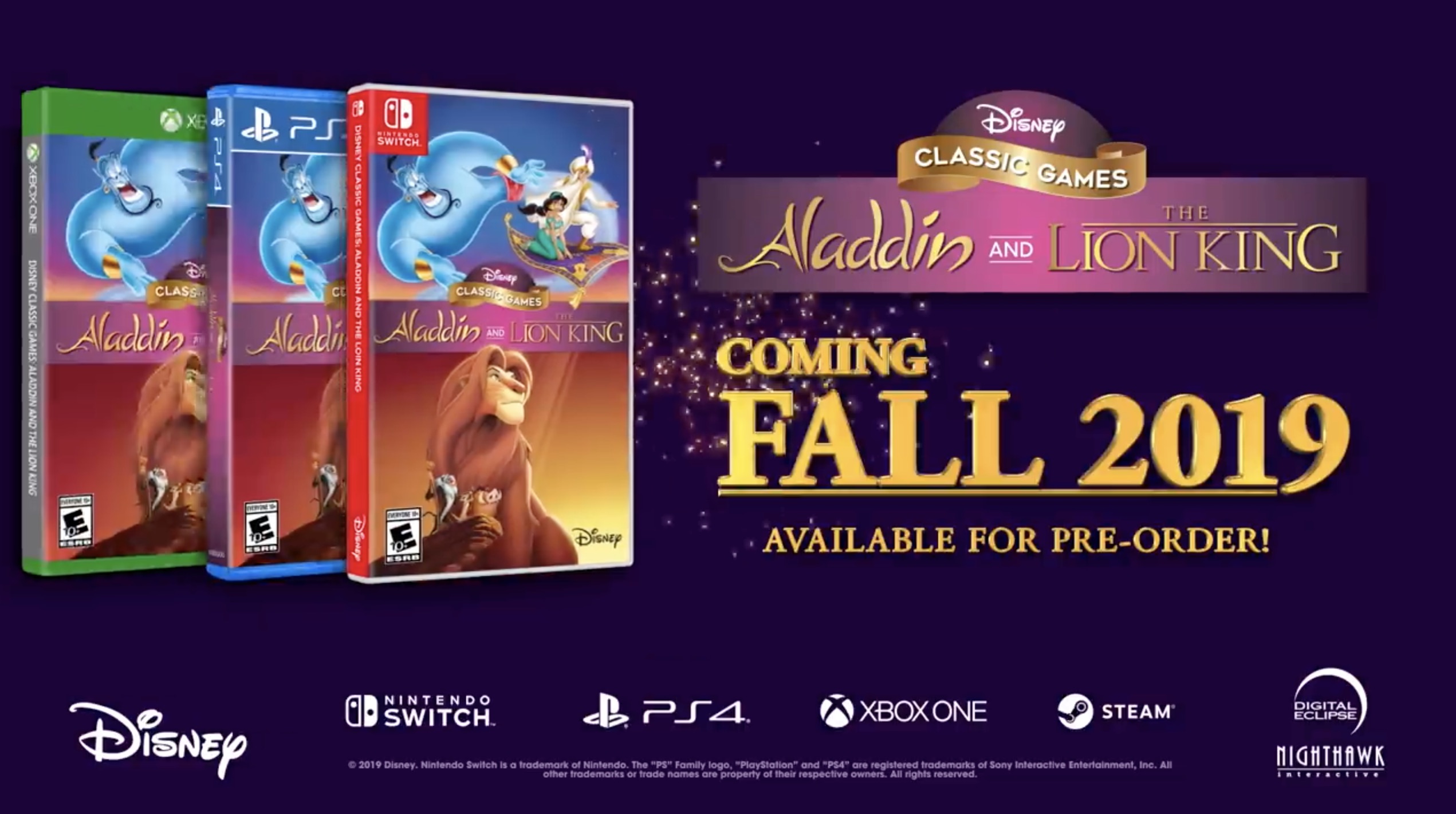 As you can see, it’s a pretty comprehensive collection of games too. You’ve got multiple versions of the title, with both the SNES and Mega Drive versions of The Lion King included. You’ve got the portable versions included as well, representing both the Game Boy and Game Gear versions of these classics (however much lesser in quality they may be). Hell, you’ve even got the Aladdin trade show demo here too. That’s pretty interesting if I say so myself, it’s not often you get what are basically ‘beta’ versions of games included in collections like this. Especially ones with older level design variants like this Aladdin demo had.

And the inclusions don’t end there. No, there are quite a few quality of life features in this one too, including a rewind system, save states, a level select and even an ‘Interactive Game Viewer’, which lets players watch the game play itself, then jump in and start playing at any point in the game they feel like. Handy for skipping that ostrich level in the Lion King eh?

Add this to the art gallery, music player and other extras, and you’ve got a collection which may indeed be the ‘ideal’ way to experience these titles. Or at least, it would be, if there wasn’t one exclusion.

Namely, the SNES version of Aladdin. Yes, perhaps because Virgin Interactive didn’t code that one, the SNES version is apparently nowhere to be seen in this collection. It’s disappointing to see really, especially given that said game is a solid platformer from Capcom and offers a different experience to its Mega Drive counterpart. Would have been nice to see both major versions in one collection here.

Ah well, it’s a nice collection regardless. So if you’re nostalgic for these games (or just want to experience some classic Disney platformers in a new way), check it out when it’s released this Autumn. It’ll retail for $29.99, and be available for the Nintendo Switch, PS4, Xbox One and PC.