Cuphead is Coming to PlayStation 4 Today 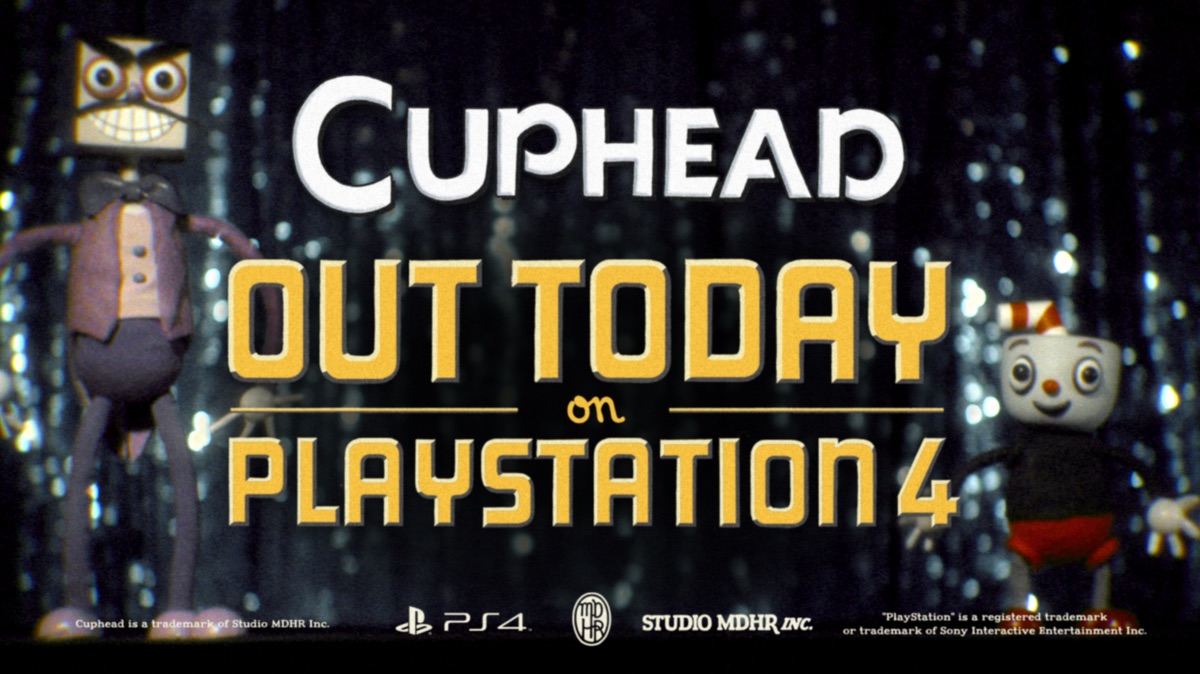 That’s surprised a few people, since the game was apparently said to be exclusive to Microsoft systems at one point in the past.

However, given the Nintendo Switch version’s release back in April 2019, it’s not really something that’s come as much of a surprise to us. After all, console exclusivity is pretty much a thing of the past where third party games are concerned, and has been since the 6th generation.

So just like Resident Evil 4, the Crash Bandicoot N Sane Trilogy and various Ace Attorney games, a version of Cuphead for the PS4 was almost inevitable. Studio MDHR would just be leaving too much money on the table otherwise.

Either way, what do you think?

Are you going to buy Cuphead when it launches on PS4 later today? Or have you already bought the game on various other platforms, like the Xbox One or Nintendo Switch?

Cuphead is Coming to PS4 Today (Studio MDHR on Twitter)