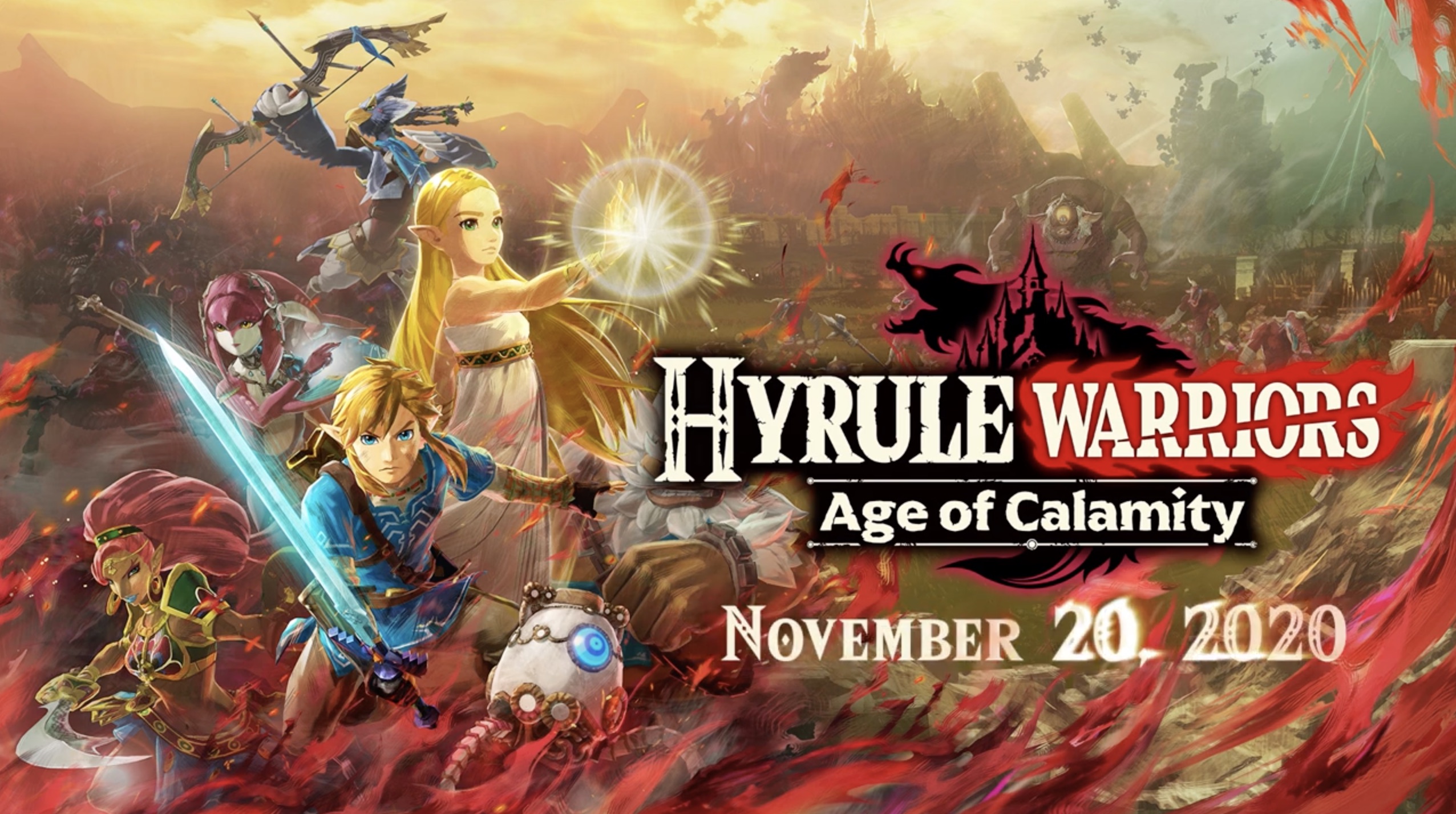 Edit: Yes it is getting a demo. You can download that demo right now.

With a story set 100 years before the events of The Legend of Zelda Breath of the Wild and gameplay in the same world, it’s clear as day that Hyrule Warriors: Age of Calamity is a prequel in all but name. It’s canonical, it’s supported by the original developers, and it’s got enough similarities that many Breath of the Wild fans are super excited to try it out.

Yet as much as that’s the case, the differences still make some folks wary. After all, while it’s set in the world of Breath of the Wild, it’s not a Zelda game in the traditional sense. No, it’s a Hyrule Warriors game first and foremost, with a gameplay style that matches earlier games in that series more than any of the main line games.

It’s going to be a very different experience for many, and one which quite a few Breath of the Wild fans will likely need to test out before buying.

Fortunately, it seems we’ll soon be able to do just that. Why? Because according to Nintendo of Korea’s website anyway, which apparently indicated that the title would be getting a playable demo.

In addition to a text version, for those who can’t see the image:

A trial version where you can play the prelude of the story is also distributed.

You can play Chapter 1, the prelude to the story, and fully experience the Hyrule Warriors action in the world of the Legend of Zelda Breath of the Wild

There’s also a related bit of info from Nintendo Leaks that appears to say data can be carried over to the full game:

So if you’re interested in the title but are unsure how it plays, it definitely seems like you’ll be able to give it a try via this demo.

Or at least you will if the story’s true. Is it?

Well obviously we can’t tell for sure here. This information was apparently on the Nintendo of Korea site here being before taken down, so it’s unavailable to check right now. It was also not archived by anyone else apparently, since the internet seems completely incapable of using archive.org/archive.is/some other service for these pages rather than taking silly screenshots and posting them to Twitter.

But it seems legitimate enough to us, it’s backed up by multiple independent sources with no reason to lie, and it follows hot on the trail of a Pikmin 3 Deluxe demo, which works exactly like this one and can be downloaded right this moment.

Add this to the… unique setup Hyrule Warriors games have and the fact most people interested in Age of Calamity may not have experienced past games, and it makes perfect sense that we’d get a demo for this one.

Hence we’re gonna give it the benefit of the doubt here. It just seems like such a logical thing for Nintendo to do here, and the evidence really supports that overall.

Still, what do you think? Do you think we’re going to get a demo for Age of Calamity? If so, is this something you’re interested in trying out too?

Rumour: Hyrule Warriors: Age Of Calamity May Be Getting A Playable Demo (Nintendo Life)