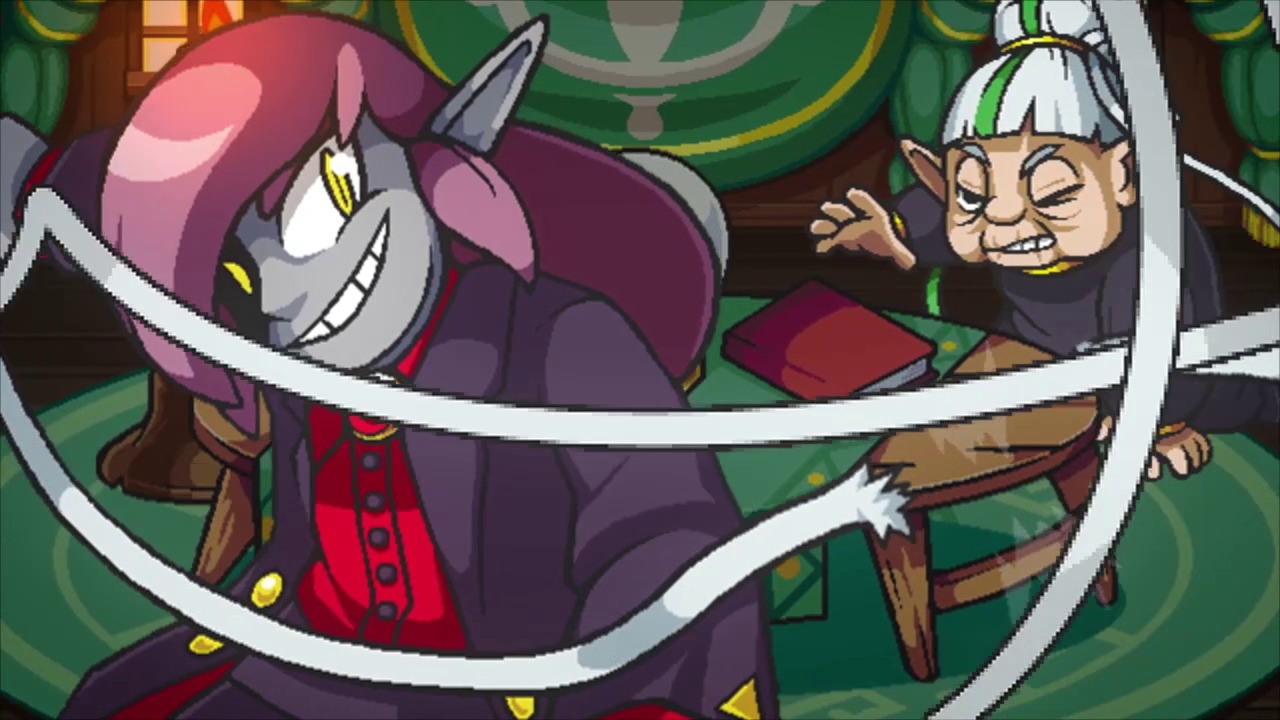 Yesterday, Nintendo released some free DLC for Cadence of Hyrule. Titled Octavo’s Ode, the DLC adds a new alternate story to the game, where Octavo (the antagonist from the original game) is now the main playable character and has to stop his own future self from conquering Hyrule in the future. Here’s the tweet announcing it courtesy of Nintendo of America on Twitter:

A free update to #CadenceOfHyrule: Crypt of the NecroDancer Featuring The Legend of Zelda is available now! Includes Octavo as an unlockable character with his own story, weapon, and skills. Plus, classic Crypt of the Necrodancer gameplay in Dungeon Mode.https://t.co/S6Gh11azJu pic.twitter.com/uoBdJNLozV

Plus some footage of the mode showing everything it has to offer:

As you can see, it’s pretty damn impressive for a free update. Indeed, with a new playable character, boss and various design differences from the main adventure, it’s arguably one of the most impressive updates Nintendo has ever released for the Zelda series, or perhaps as a whole.

So yeah, check it out if you own a copy of Cadence of Hyrule. It’s entirely free, and adds a significant amount of interesting content to an already jam packed Zelda adventure!