Big Red Button Was Working on a Crash Bandicoot Prototype? 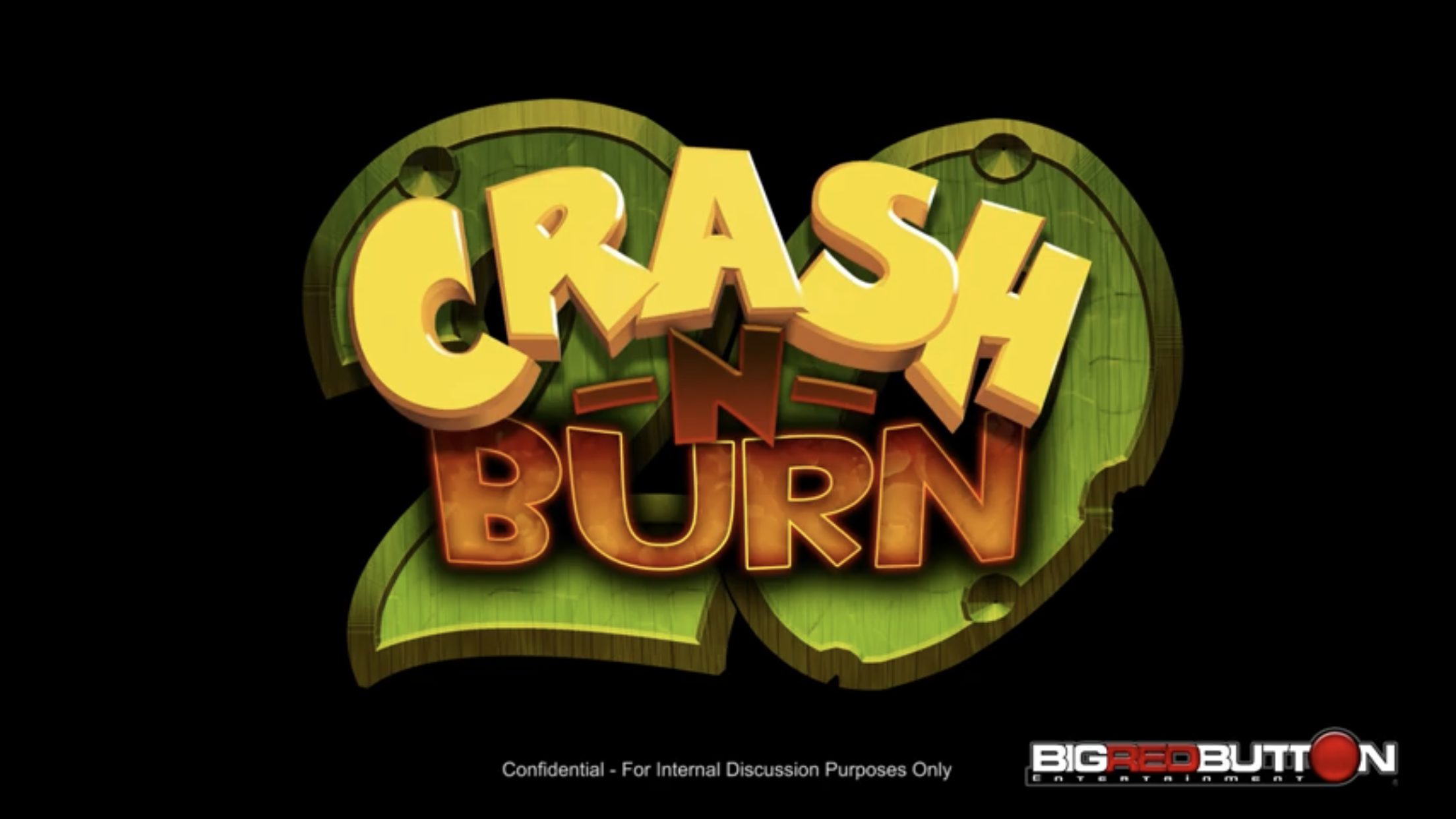 However, did you know that this revival could have potentially started even earlier?

Yep, back in 2014, Big Red Button was working on a concept for a new Crash Bandicoot called Crash N Burn. This game would feature the traditional 3D platforming gameplay the series is known for, and spruce it up with modern technology and effect. Here’s a video showing the demo straight from their website:

It looks pretty impressive actually, and seems like something that could have made for an amazing next gen Crash Bandicoot game had it turned into an actual product.

But that wasn’t the case. For reasons unknown, the concept was never picked up and this demo was all that ever became of it. It’s also unknown whether Big Red Button would even be able to make it into a full game too, since they were right in the middle of developing Sonic Boom at the time and needed as much help there as they could get.

So it would have been an interesting logistical change to say the least. And one that almost certainly wouldn’t have met its 2016 release date, assuming they wanted it out by Crash’s 20th anniversary.

Additionally, it also likely would have meant that other Crash Bandicoot projects may or may not have become a reality too. Hence we might have had no N Sane Trilogy. No Crash Team Racing Nitro Fueled. Or no Crash Bandicoot 4: It’s About Time.

And would have probably been worse for all of this. After all, all those aforementioned games are classics, whereas much of Big Red Button’s work are… most certainly not. So while we could have had a new Crash game years earlier, it’d likely be at the expense of all the great remakes and sequels since then, and be from a developer who’s somewhat less battle tested than the ones Activision actually chose.

Still, what do you think about this? Are you disappointed this Crash N Burn title never started development? What do you think a 2016 era Crash Bandicoot platformer by Big Red Button might be like?