Animal Crossing New Horizons is Getting its Fall Update Next Week 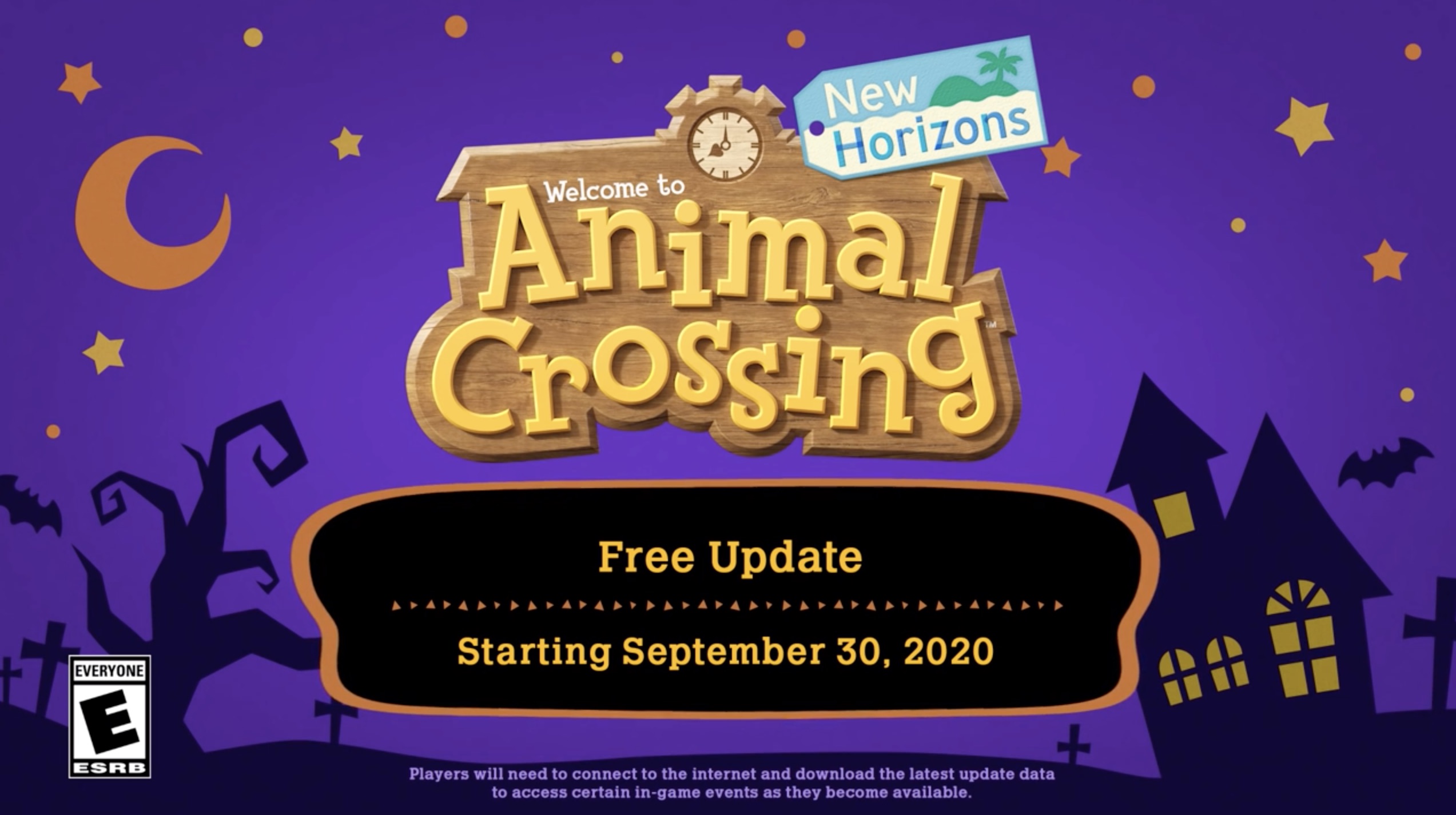 Good news Animal Crossing fans! Nintendo has just revealed that the next update for the game is nearly here, and will be available from September 30th 2020. Titled the Fall Update, it’ll be a Halloween themed one that brings all those spooky elements from the event to your island paradise.

Here’s the announcement video about it courtesy of Nintendo’s YouTube channel:

As you can see, it’s got quite a lot to take in here. Here’s the full list of additions, as described by Nintendo on the official website:

It’s quite the list of additions isn’t it? And one that’s sure to bring the spirit of Halloween to your island to boot.

Yet that’s not all that’s planned for the title right now. No, quite a few interesting things are apparently planned for Animal Crossing New Horizons this year. Like restocks of all those Amiibo Cards and the special Animal Crossing Edition Switch console.

Or another update heading this way in November, with something of a Christmassy theme to it. It’s great news for Animal Crossing fans, and is sure to bring them back into the game when the first update launches next week.

Still, what are your thoughts on all this? Are you happy with the new features included in the Fall update? What do you want to see added to the game in the November one, or other updates further down the line?

Tell us your thoughts on this (and more) in the comments below, on the Gaming Latest forums, and on our Discord server today!