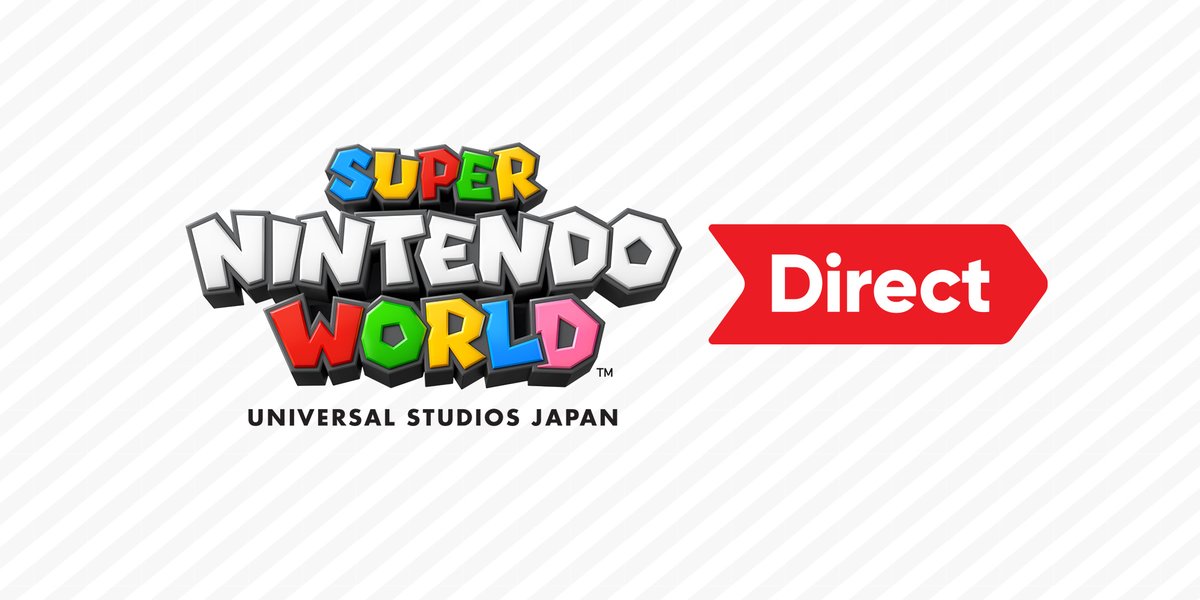 Well, this is an unusual situation isn’t it? It’s not often you see Nintendo Direct style events for non video game related news announcements, especially not at random times like this one.

But that’s exactly what we’re getting, since Nintendo is holding a Direct (of sorts) for Super Nintendo World later today. Airing at 11pm GMT, it’ll be a 15 minute video showing off various parts of the new Super Nintendo World theme park in Universal Studios Japan. Here’s the announcement about it from Nintendo UK:

Tune in on 18/12 for a special SUPER NINTENDO WORLD™ Direct livestream! We'll spend roughly 15 minutes showing just some of @USJ_Official’s new area, #SUPERNINTENDOWORLD. No game content will be featured.

As you can see, Nintendo have made it pretty clear this is a theme park only affair. There won’t be any video game content featured here, nor anything unrelated to Super Nintendo World as a whole.

So if you were expecting a surprise reveal for Super Mario Odyssey or Mario Kart 9, think again. It’s not happening here.

But there’s still going to be plenty of interesting things to see nonetheless. For instance, we’ll get a good look at that new Mario Kart ride they’ve got there, complete with all the augmented reality enhancements and gimmicks. We’ll see what that Yoshi ride is like for the first time, which should be neat in of itself.

Plus we’ll likely get to see what other Nintendo like elements the park has too. Like whether it integrates with Nintendo’s systems, what merchandise it sells, what the shops and restaurants are like there. That sort of thing.

So check out when the presentation airs in your country via the table below:

Then sit back, and get ready to hear our thoughts on the presentation when it airs later tonight. It should be an exciting experience for sure!