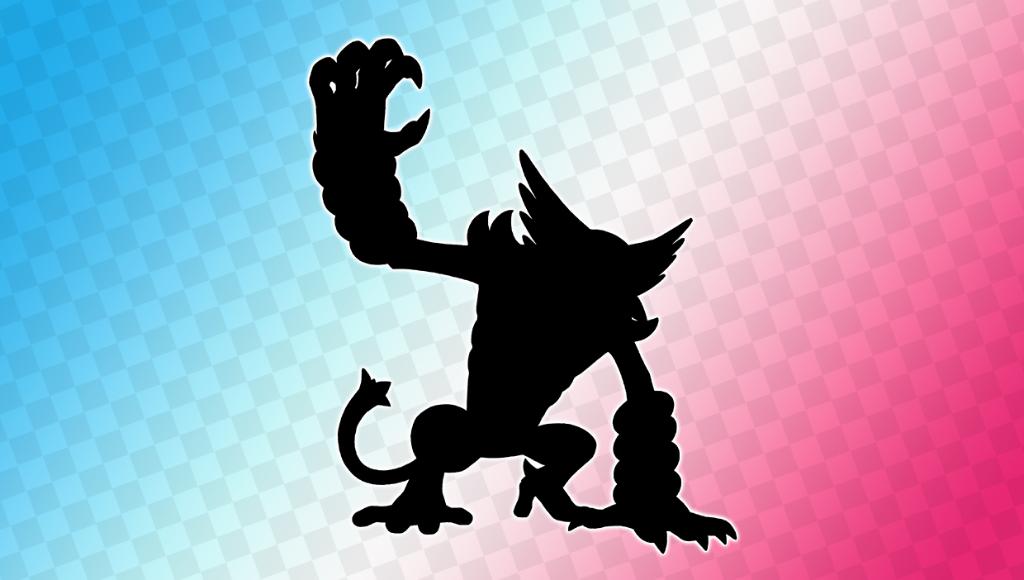 In the form of a silhouette shared in both CoroCoro Magazine and the official Twitter page for the franchise. Here’s the tweet from the latter showing it in full detail:

As you can see, the Pokemon definitely seems to be inspired by an ape or monkey of some kind. The facial design, body proportions, etc all make us think of a primate of some sort.

It also makes us think of Alakazam too. Perhaps due to this Pokemon’s head being a similar shape.

So based on that, we’re gonna guess the following. It’s a primate with a design inspired by a martial arts master. No idea what one of those would actually be doing in Galar mind you, but hey, given Urshifu is a martial arts practicing panda, it’s clear the Pokemon series doesn’t care too much about making a region’s species accurate to those that live there in real life.

Still, what do you think it is? Do you have any idea what this new mythical Pokemon might be, or what it might be based on?