A Major Update from Gaming Reinvented 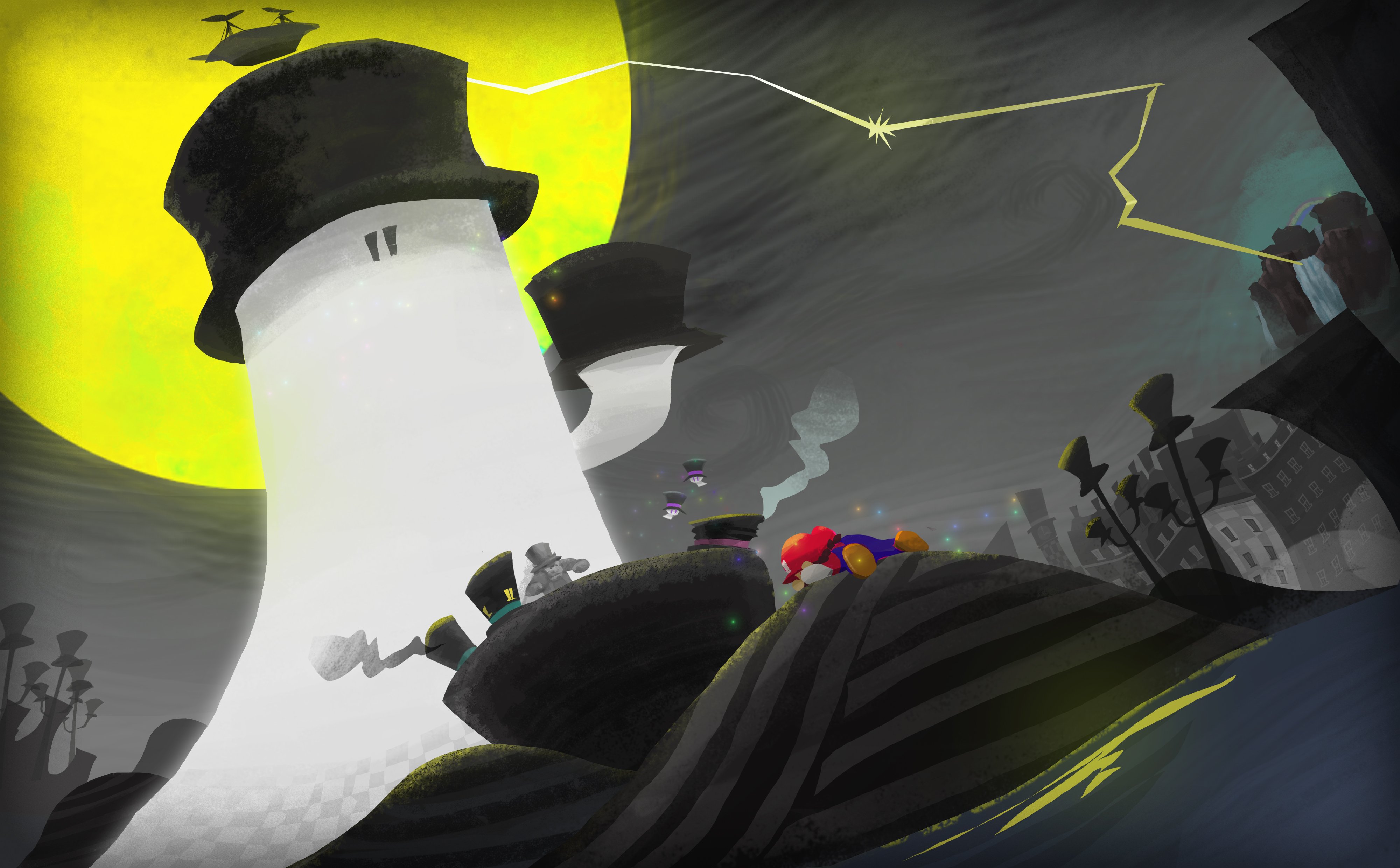 We usually don’t post news on Sundays any more, but we thought we’d post this update nonetheless given how important it is to the site, channel and community’s future.

Basically, we’re going through a bunch of major changes right now, many of which will hopefully change everything here for the better. These include the following:

Firstly, as you may notice, there has been a bit of a staff change. Due to inactivity, Jeremy King Tech, Demon Skeith and Hairball are back to being Affiliate Server Owners, and we’re looking for a new staff member in their stead. This should help bring more activity to the community, and give us a staff team which you can rely on to be here and take care of any issues.

Secondly, we have decided to give the community a bit of a weekly schedule for once, with game night sessions, voice chat sessions and other events on a regular basis.

These include the folllowing:

Every Saturday at 8pm, we’ll host a game night for a specific video game. These games don’t necessarily need to be Nintendo ones, they can be from all kinds of consoles and systems. For instance, our current list is as follows:

And we’ll add any other games to the list as you suggest them.

We’ll also use both a text and voice channel to discuss these games as we play them, like we do during tournaments with tournament chat channels.

Every now and then (usually on special times of year), we’ll have the tournaments instead. These will draw in people from all kinds of different communities, and provide a prize for the winner.

For instance, we had a Mario Kart 8 Deluxe one yesterday, we’ll have a Luigi’s Mansion 3 one this Halloween, and we’ll host more tournaments in December for Christmas.

These should bring some excitement to the community every few months or so, and bring in lots of new faces as well. Maybe including some major YouTubers, influencers, etc.

Meanwhile, we’re planning to host official, scheduled voice chat sessions every Wednesday at 8pm, just to bring together the community to talk about various things. That way, we can hopefully have more interesting discussions than we might have at complete random, and get a few more people involved every time.

To support the above, the Discord server’s layout has been changed, with an Online Gaming category added. This has two channels in it; online gaming shoutbox, and online gaming voice chat.

These work like the tournament versions do, except exist all year around and provide a place to discuss goings on in the game in question.

As before, you can also use them to play games casually too, by notifying the relevant role.

Finally, there are some changes to the site and channel schedule too. These are as follows:

Hopefully, this should make the community more active in future, keep the site and channel at a manageable level and ensure things run smoothly from now on.