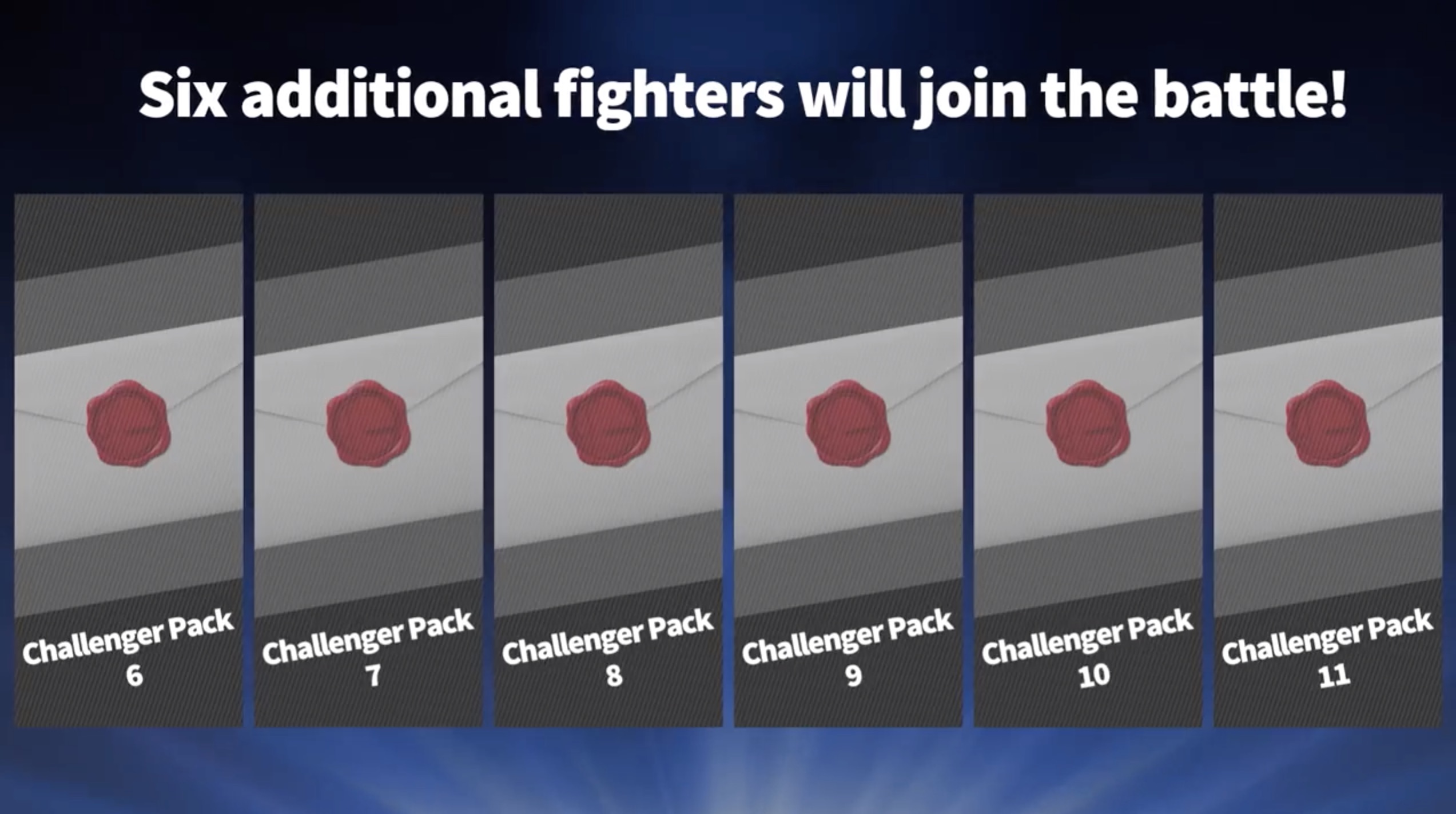 Earlier today, Byleth was revealed as the fifth character in the Fighter Pass for Super Smash Bros Ultimate. Hailing from Fire Emblem Three Houses, they were another Fire Emblem character in a game already filled with many of them.

And this didn’t exactly please everyone. No, if the internet was any indication, many fans were left rather disappointed by Byleth’s inclusion in Super Smash Bros Ultimate, especially after newcomers like Joker, Hero, Banjo & Kazooie and Terry took the internet by storm. As a result, seeing another Fire Emblem character (even one from a relatively recent game like Three Houses) felt like a bit of an anticlimax.

However, every cloud has a silver lining, and in Super Smash Bros Ultimate’s case, that lining is another 6 chances for beloved characters to get into the game.

That’s because in the same presentation that announced Byleth, director Masahiro Sakurai confirmed a second Fighter Pass was in developer. Like before, this one would retail for $29.99, and contain a bunch of new characters with corresponding stages, music and spirits.

However, unlike before it’ll contain six newcomers rather than 5, plus come with a special outfit based on the ancient armour in the Legend of Zelda Breath of the Wild for anyone who bought it.

So don’t despair Smash fans. You likely didn’t get your top character choice announced today, but there are now another six chances for them in the future too.

Plus given the precedents set by the past four characters and Byleth, all bets seem to be off as far as credible choices go too. Appearing on Nintendo consoles is optional, as seen by Joker. Being owned by a competitor doesn’t matter, as demonstrated by Banjo & Kazooie and the Cuphead Mii costume. And given Byleth’s inclusion, even characters from already represented franchises have a shot as DLC here as well.

Hence regardless of your choice, they’ve got six more chances to get into Super Smash Bros now. Here’s hoping they make it in this time around!