And then we’ve even talked to a fair few artists here as well. Like SmithyGCN or Teslagrad’s art director Ole Ivar Rudi.

But today we’re talking to someone with a bit of a different role. Someone who you may have heard about from playing Wario Land Shake It, Kirby’s Epic Yarn and Yoshi’s Woolly World.

Yep, this time we’re talking to ex Konami and GoodFeel composer Tomoya Tomita! It’s quite the interesting interview too, covering everything from Konami’s work practices to the development process for Kirby’s Epic Yarn and Wario Land Shake It. 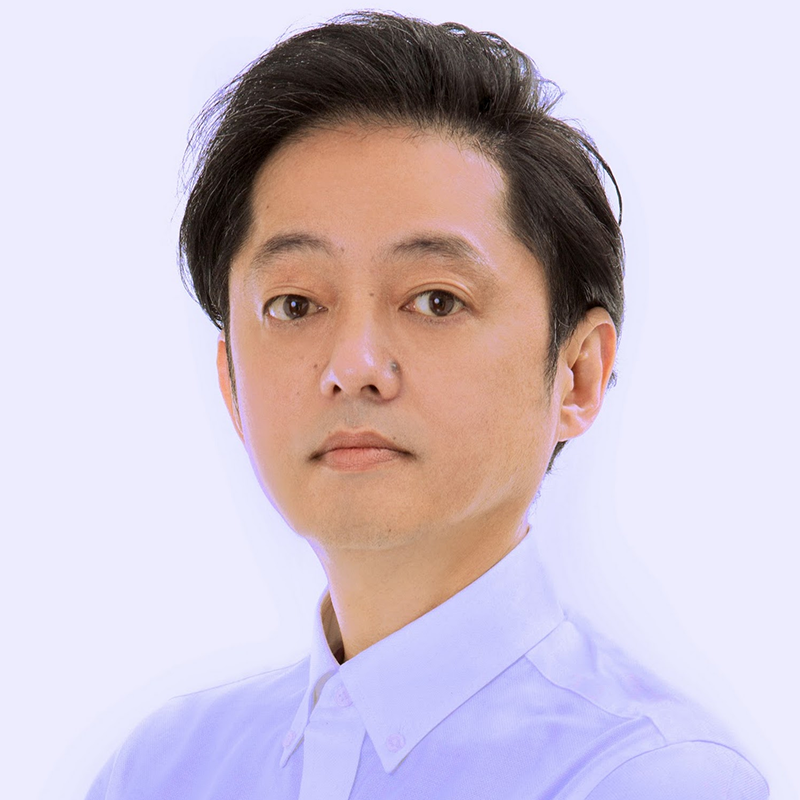 So, if you’re interested, here it is. Here is our exclusive interview with Wario Land Shake It composer Tomoya Tomita!

First things first, a quick personal question. Can you tell us a bit more about yourself? Who are you? 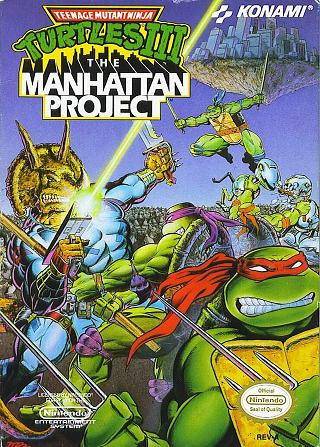 My roles have included creating not just music, but also sound effects, voice recordings and managing the projects with sound programs all in one.

Before then, I played in a band as a student. I usually played drums, but sometimes I played the guitar as well.

After that, I had a hobby of making music with a synthesizer by myself. I was entirely self-taught here.

And how did you get started with video games? What was your first console?

I wanted to make music my work, and luckily found a job at Konami. I was first in charge of Game Boy games, then moved to MSX and then found myself working on Nintendo systems.

Are there any particular games you’ve really liked over the years?

I like so many games. If I had to choose, Half-Life, Skyrim and Gears of Wars were favourites. Horizon Zero Dawn was excellent too.

What games did you think had amazing soundtracks?

It’s an old story, but Solstice on NES was shocking.

How did you get interested in composing music for games?

I started out by free playing guitar. I think that was the first time.

Did you ever want to use your music skills for other media? Like say, film soundtracks, TV soundtracks or just as a musician selling CDs?

Of course, I’m interested in all of them. Someone please introduce me! 🙂

Actually though, I’m currently making music alongside Tara Dion, a musician based in the UK. 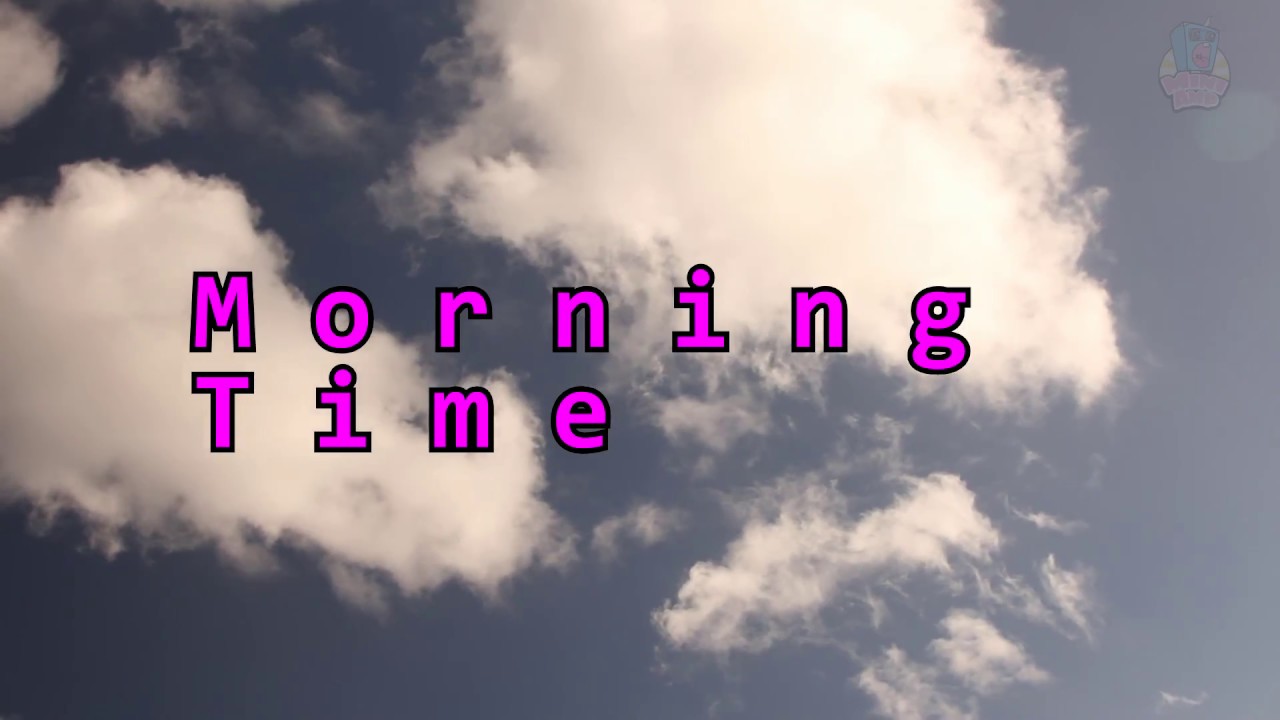 Onto the games industry side now. How do you first get started composing music for video games?

First, I will try to understand the project

Then I’ll check the artwork of the character and the background.

I imagine what kind of sound is ringing there

And I will make a prototype of music and sound effect

Then discuss the direction of the sound with the director

It seems you originally started at Konami back in 1988. How did that come about? How did you get a job as a composer at the company?

At the time, Konami published recruitment articles in music magazines. I came across one when looking for work, and got a job through one of those articles. I may have been lucky there.

Nooo! It was very tough working there. The working environment was the worst.

We stayed at work almost all day, with Goemon’s production being especially tough every time. The days went on so long I could hardly go home.

Either way, you eventually moved over to GoodFeel to compose music for their games. What inspired that move?

During the last few years at Konami, I wasn’t working in sound production any more. So, I decided to leave Konami, and join the company founded by the Goemon team.

Was it very different working at GoodFeel compared to Konami?

Yes, because the sound staff was me alone. I managed to control everything myself

This meant I was able to work very freely, with any long meetings, and was able to use all the time for sound production.

Once you were there, it seems like your first project was composing music for Wario Land Shake It. So, what inspired the soundtrack for that game? Was there a certain feel you were going for?

I was nervous, because I hadn’t composed music for a long time. But once it began, it was a fun job. The music tools had evolved, and I enjoyed using them.

It was also the first game you worked alongside Minako Hamano on. How did you two decide what songs each of you would be composing?

I didn’t work with her. Nintendo sent three songs over, with a note on one saying “This is Wario’s song”. I think that was the song she made.

Ed’s Note: We confirmed that the songs Nintendo sent over were Stonecarving City:

As well as the theme for Wario’s garage played in the intro.

Did you take any inspiration from past Wario Land games when creating the soundtrack for Shake It?

Of course. I studied the series by playing past games.

What about from other media? Cause the train levels certainly seem to have a Western feel to the music…

Of course, when I make music there are influences from every form of media.

Out of all the songs you composed for the game, which would you say is your favourite and why?

Any song you’d do differently if you were redoing the soundtrack today?

No. However, there may be places where you want to fix some small things.

Finally, on the topic of this game, were there any songs you were working on that didn’t make it into the game? Perhaps because the level or boss they were meant for or got scrapped?

Of course, there is something like that. But, it’s not that much.

Moving onto Kirby’s Epic Yarn now. This game’s part of a series with a more consistent style to its music, so did Nintendo give you any guidelines for how the soundtrack should sound?

No, Kirby’s Epic Yarn was originally supposed to star a new character. So, I was able to freely make music for it.

It was only changed to a Kirby game several months before it was completed.

The music in Epic Yarn is good all round, but are there any songs you’re especially proud of there?

Thank you. Most songs are my favourites.

If I had to choose though, I’d pick Rainbow Falls, Big Bean Vine, etc.

I didn’t remake the old Kirby songs. They were made by HAL Laboratory.

Once the character was changed to Kirby, they decided the final area was to use their songs.

Moving onto Yoshi’s Woolly World now. What was the design process behind the soundtrack there? How did you make it feel different to Epic Yarn, despite both games have a similar look and feel?

In Kirby, I mostly used the piano to create music. In Yoshi’s Woolly World, I tried to use the acoustic guitar to make the songs. That’s because I thought the atmosphere the soundtrack provides should be gentler in the latter.

Did you take any inspiration from past Yoshi games when composing the music?

Of course, I played some past Yoshi games.

And I know this is a bit overdone by now, but what’s your favourite song from Yarn Yoshi?

Again, I like most songs in the game. If I had to choose though, I’d pick Clawdaddy Beach and the Title Screen theme.

Yarn Yoshi was later ported to the 3DS, under the name Poochy and Yoshi’s Woolly World. What was it like working on that version? Were there any things changed on the music front?

Changing the sound effects was the main work required, since there wasn’t enough memory available.

The music was also remastered for 3DS, with new songs written for Poochy’s stages. However, I didn’t write the new songs.

In 2016, you left GoodFeel to become a freelance composer. So, what prompted that decision? What inspired you to strike out on your own?

The Kobe office I was working in was closed. I left the company so I could live with my family.

Have you worked on any interesting indie games since then?

How about other projects?/

What’s your current project at the moment?

None as of now. Someone please give me a job!

I am very happy that people like the songs I made. It’s especially nice to hear them played on real instruments.

Are there any you think are especially awesome?

Finally, what advice would you give anyone wanting to get started as a video game composer?

When I started my career, game music was somewhat unique. Gaming machines had limited capabilities, and there were various restrictions on what could be made.

Now we can use streaming data though, the difference between games and other media has disappeared. So please study how to write various types of music.

Or in other words, the days of video game music being objectively different to music in other mediums has long been and gone. We’re not in the NES era where the weak soundchip limited us to chiptunes, nor the SNES/Mega Drive one where MIDI songs with samples were the only thing that could work on the console hardware.
Console tech is simply now good enough that the same songs that’ll work in a film, TV show or on an album can work fine in video games.

So, don’t spend your time learning how to ‘compose video game music’ like it’s a separate entity. Learn how to good write good music regardless of the medium its used in instead.

The sky’s the limit now. Embrace it.

And that ends the interview. What did you think of it? Did you learn any interesting secrets about the development process for Wario Land Shake It and Kirby’s Epic Yarn? Or perhaps what it was like working at Konami in the 80s?

If so, tell us your thoughts in the comments below or on the Gaming Latest forums.

As for any game developers reading this… well, you should definitely consider hiring Tomoya Tomita to work on your games too. He’s created some fantastic songs for games like Wario Land Shake It and Kirby’s Epic Yarn, and would be over the moon if he got to work on more great video game projects in a similar style.

So, if you’re looking for a composer, check out his work and contact him via social media. Because damn, this is one music composer who needs to be working on more video games, not struggling to make ends meet on the internet.

Note: We’ve had to slightly clear up a few things in this article because of either extra information provided afterwards or minor language issues. If you want a perfect transcript without any notes, you can find a download link here.