Recently, game design channel Extra Credits put out a rather controversial video on YouTube. Themed around ‘normalisation’ and its supposed effects on video game players, the video quickly became the source of much mockery, in most part due to how it fell into the same traps as conservative and feminist critiques of video game content.

In other words, according to the Extra Credits writers, playing as a Nazi, terrorist or other villainous character ‘normalises’ their behaviour and stylings, and makes people more sympathetic towards them and their cause.

Problem is, this isn’t the case. In fact, throughout history, it’s been proven time and time again that the idea of ‘normalisation’ in media and the concept that it affects people’s behaviour in any meaningful way is utter bunk.

And that’s because at the end of the day, most people are sane. They have the ability to separate fantasy from reality, and enjoy a work of fiction without thinking the characters are necessarily good people or their actions are morally justified in any way.

This can be proven quite easily in many different ways, For starters, the history of the media and art as a whole is one of risks and boundary pushing, yet crime rates have at worst stayed stable and at best (in most places) decreased significantly.

So right off the bat, it’s clear that whatever effects are being claimed don’t really exist. Or if they do, are weak enough to be statistically insignificant. After all, violent games and media have been around for a while now, and the crime rate hasn’t exactly gone up with it. Nor has the percentage of Nazi sympathisers, terrorists, etc due to this ‘normalisation’ malarky.

That already throws a bit of a spanner into the works.

You know, just like it did every other time this ‘media can influence people’s behaviours and inspire them to become criminals/deviants’ rhetoric got brought up in the past. Whether it’s coming from the religious/conservative right or the woke/progressive left, it doesn’t pan out. This horse has been beaten so badly it’s a bloody Stalhorse at this point, why keep going? 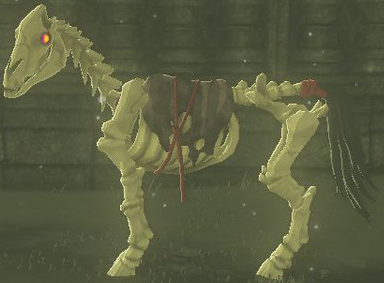 Why is art always the scapegoat here? How do so many seemingly intelligent people get swept up in this ‘media is corrupting/normalising/hurting society’ bullshit time after time? When will this concept finally be put rest?

Probably never unfortunately. Blaming entertainment for social problems is much easier to swallow for certain groups than the alternatives are. Namely, that cultural issues and divides tend to be responsible for the worst atrocities and extremists, not whatever video games or TV shows they’ve been enjoying that day.

Because that’s the real pattern here. Whether its religious extremism, political extremism, cults or crime, the people most affected/taken in by them all are those with the worst situations and the most obvious insecurities. It’s hopelessness that leads to social problems, not media intake or messages.

But fixing that is hard, and claiming games can influence or normalise behaviour is not.

Still, back to the video I guess. Since for as bad as the argument that games normalise Nazism is, the arguments used to support it are even worse.

Such as the idea that people might ‘have’ to play as the bad guys here. That in the multiplayer mode for an FPS, they may end up on the Nazi or terrorist team.

And to that I say; so what?

In any game based on a conflict with multiple sides, someone’s gonna have to play the ‘bad’ one. In Left 4 Dead that means the special infected, in Friday the 13th or Dead by Daylight that means the supernatural serial killer, and in a military shooter, it means whichever side the main playable armies are fighting at that time.

It’s normal. As is the randomness, given that otherwise the villain team would have few players in it and the game would be left unbalanced.

And it’s something you agreed with too. You’re not forced into nothing here. You bought this game, you know what this game entails. You didn’t need to do so, and you could have just as easily bought and played something else.

Which itself is really the key point here isn’t it?

If you don’t like a certain game and what it entails, play something else.

That’s what having a free market is about. Don’t like playing as the bad guys? Find a game where you can’t play as the bad guys. Don’t like shooters with settings too reminiscent of the real world? Try Splatoon 2, Team Fortress or Overwatch.

Or even try a game which isn’t shooting based at all. Tetris 99, Super Mario Odyssey, Zelda Breath of the Wild, Super Smash Bros Ultimate, Mario Kart 8 Deluxe… you’re not exactly limited in potential choices there, even on the Switch alone. 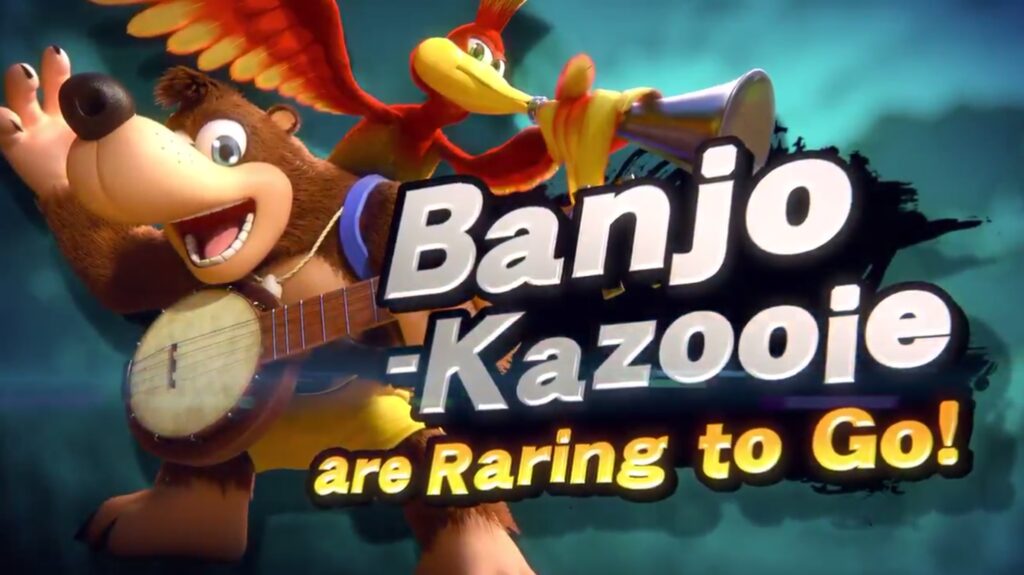 And what about those symbols anyway? According to the Extra Credits folks, playing as Nazis makes you feel less disgust towards Nazi symbols or uniforms (or what not).

But is this really the case?

No, of course not. In fact, I’d say it may well do the opposite; provide yet another reminder of the horrors inflicted by these groups and ideologies. Add that to how society (rightly) emphasises the evils of these philosophies in pretty much every piece of media known to man (including the game you’re probably playing’s campaign mode), and it’s clear as day it’s normalising nothing.

Yet the problems don’t end there. No, in fact, I think there’s one thing the video misses that should be emphasised more and more.

One thing which ‘forcefully’ assigning players to the villain team may make clear.

That the people behind these atrocities were not demon hellspawn born chaotic evil. The vast majority of people involved in these groups weren’t sociopaths looking for dogs to kick and misery to inflict on others.

No, they were previously average people who got gradually programmed into agreeing with the philosophies of their dictators. They too thought they were the good guys, and that their actions were making the world a better place.

And so by being ‘forced’ to play as one, you’re arguably forced to question how you yourself would act in that situation. Would you really retain your humanity and do the right thing if you grew up in 1930s Germany? Or would you, like many others in that era and place end up fighting for an abhorrent cause you thought was normal?

It’s an idea worth thinking about, and one games can help drive home.

It’s also a good way to reinforce that no, no country is safe from the threat of fascism or other forms of extremism. That despite things seeming fine now, the horrors of Nazi Germany or other states like it are well within reach, and a real possibility in even the best run countries if people don’t remain vigilant and moral.

So no, playing as Nazis, terrorists or other evildoers doesn’t ‘normalise’ their symbols or behaviour, nor is it something that’s unexpectedly forced on a game’s playerbase.

Instead, it’s just reinforces how wrong their views are, and acts as a reminder that anyone can get caught up in these ideologies given a desperate situation, broken/morally bankrupt government or untoward social changes in said direction.

Excellent piece. Thanks for sticking up for sanity in an era when games “journalism” is dominated by self appointed, moral arbiters and angry socialist political activists.

Hogan’s Heroes depicted a Nazi as a loveable boob so long ago that the typical audience member actually survived World War II. Where the hell do we have any right being MORE sensitive about it than them?