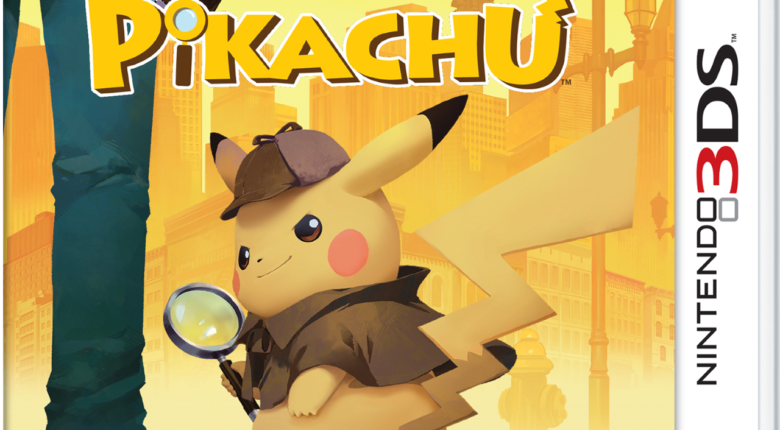 Ah Detective Pikachu. That’s a name we’ve not seen for a while isn’t it? Indeed, ever since the movie came out in 2019, the series has seemingly vanished without a trace, with all signs of a sequel going the same way as Star Fox or F-Zero. It was a pretty depressing time for Pokemon fans, […] 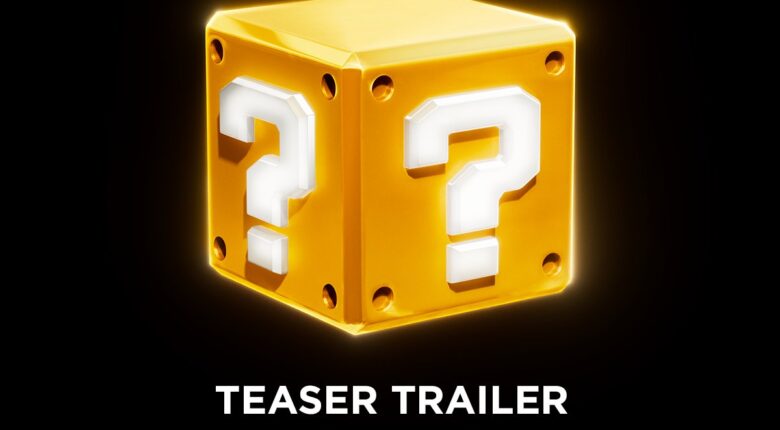 Wow, we really haven’t seen much of the Mario movie, have we? Oh sure, we got a confirmation it was happening, and a list of the voice actors who’d be playing character in it… But footage of the movie itself has been few and far between. Indeed, since the reveal in 2018, the only thing […] 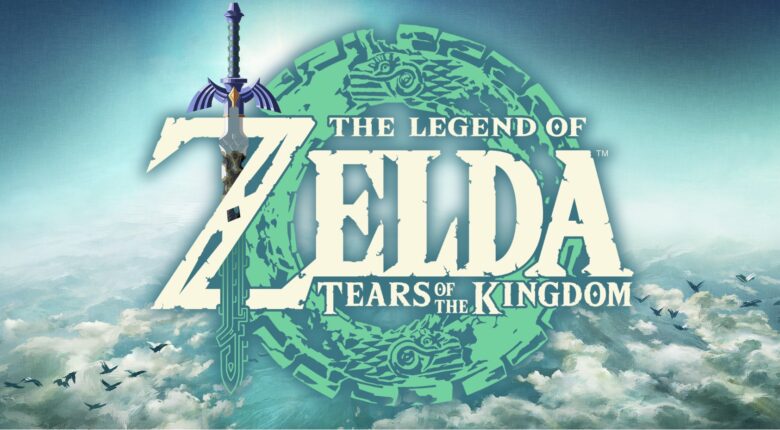 A few days ago, a new Nintendo Direct was posted online. In this Direct, Nintendo revealed things such as Pikmin 4, a remake of Kirby Return to Dream Land, and various other new titles coming to the Switch in the next year or so. Most importantly for us however, they also revealed the new name […]

A New Pokemon Scarlet and Violet Trailer is Coming Tomorrow! 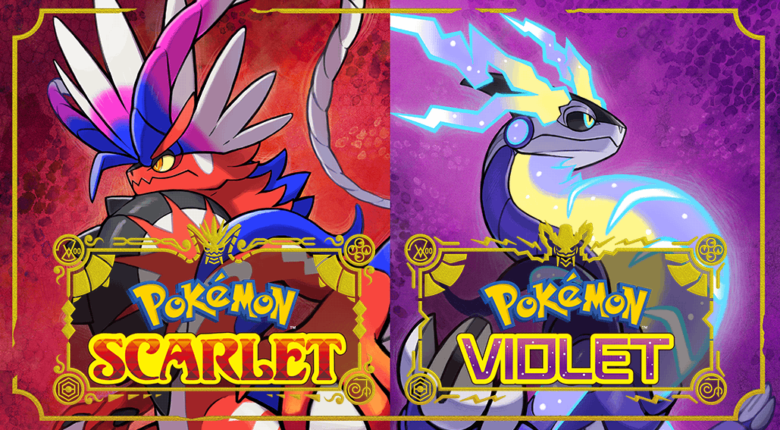 Excited for Pokemon Scarlet and Violet this November? Want some more info about the gameplay, locations and Pokemon you’ll be encountering in your Paldean adventure? If so, you’re in luck! Why? Because Nintendo has just announced that a new trailer will be released for the game tomorrow afternoon! Here’s the post about it from the […]

The Gacha Mechanics Are Being Removed from Mario Kart Tour! 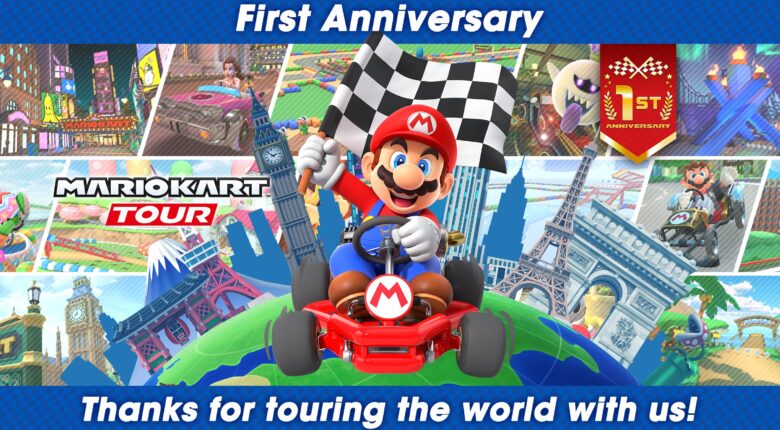 When it comes to Mario Kart Tour, one of the most hated aspects is the whole ‘gacha’ aspect of the game. This system lets you get random characters and items by spending in game currency or real money, via a pipe that you can access from the main menu. It’s basically a Mario themed lootbox […] 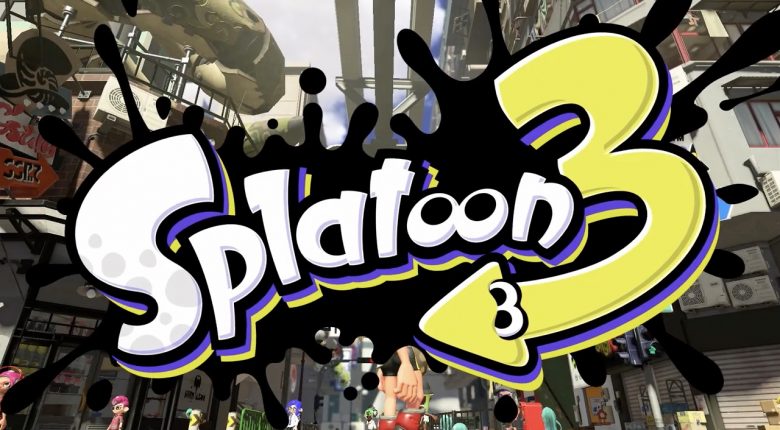 Well folks, it’s happened again. Another major Nintendo game has leaked early, with footage of various levels, bosses and other story content being posted online as a result. And this time, the game in question is Splatoon 3. Indeed, thanks to stores selling the game early, dozens of videos and spoilerific screenshots have now been […] 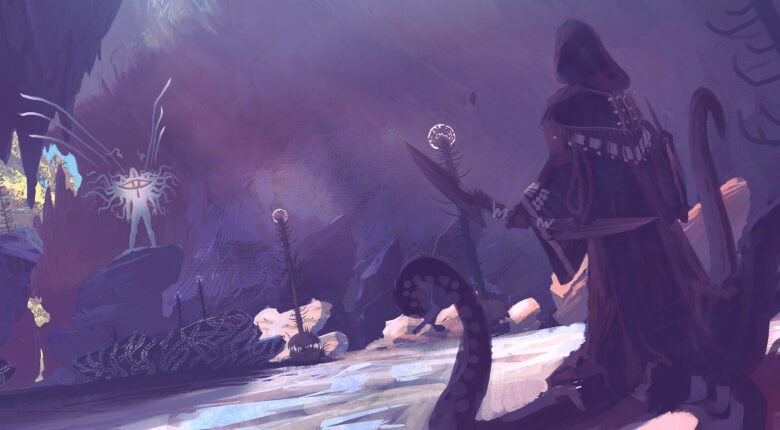 A couple of years back, we saw some concept art showing a Retro Studios made Zelda game that was never to be. This game was intended as a darker take on the series, and featured a Sheik in an adventure that saw the last male Sheikah become the Master Sword. Yet despite all this, we […] 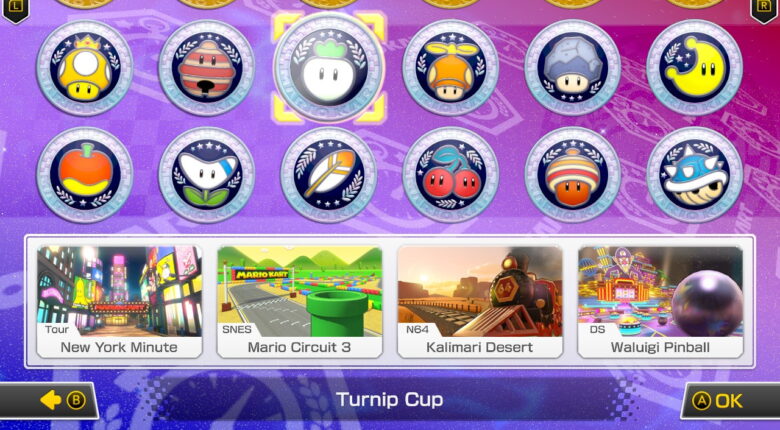 Yesterday, the second wave of tracks was released for the Mario Kart 8 Deluxe Booster Course Pass. This wave included the likes of Waluigi Pinball, Mushroom Gorge and (the brand new track) Sky-High Sundae, adding even more amazing courses to the game. It also confirmed the leaks from earlier too, with the prefixes from the […] 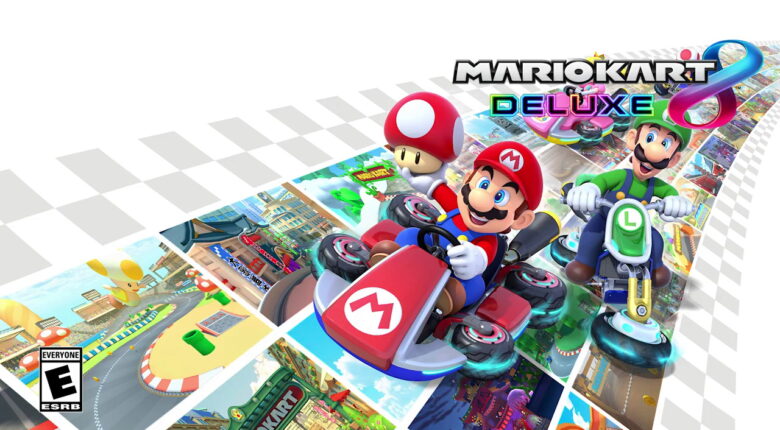 Well, it’s nearly that time once again! Yep, as the title says, our next tournament is in the works here at Gaming Reinvented, and will put the best Mario Kart 8 Deluxe players against each other for a chance to win the $150 top prize! It’ll be on August 20th at 8pm, with the voice […]

Well guys, it’s finally here. After months of waiting, Nintendo has now officially revealed the next 8 tracks for the Mario Kart 8 Deluxe Booster Course Pass, as well as a release date for them next week. And by god, are they some awesome picks. Here’s the trailer if you haven’t seen it already: As […]

When it comes to Mario + Rabbids, one of the best aspects of the game was its amazing soundtrack. Composed by Grant Kirkhope of Banjo-Kazooie and Donkey Kong 64 fame, it was a lovely mix of Mario inspired songs with numerous standouts, including the incredible Phantom theme, and the tune for the final boss battle. […]